Turkey's main opposition Republican People's Party (CHP) has filed a lawsuit with the top administrative court Council of State for the annulment of a new police circular banning all audio-visual recordings of citizens at protests, daily Evrensel on May 3.

“[This decision] violates both the right to communication and right to defend oneself. The General Directorate of Security's circular constitutes an excess of power and misuse of the police's authority,” read the petition filed by the CHP.

The petition recalled that a police officer had in 2016 broken the back of lawyer Zeycan Balcı in front of the Istanbul Çağlayan Courthouse and the identity of the police officer in question had been revealed thanks to a video recorded at the site of the protest.

The petition further touched upon the murder case of U.S. man George Floyd, saying if a citizen had not recorded Floyd's murder, the former police officer Derek Chauvin could have walked free.

The Ankara and Diyarbakır Bar Associations have also filed separate lawsuits at the Council of State, seeking the relevant police directive's annulment. The bar associations pointed out that the General Directorate of Security's move damages the rule of principle and violates citizens' right to gather evidence.

Turkish police on April 30 issued a directive banning citizens from filming them during demonstrations.

Many people pointed out that the move, circulated in a notice by Turkey's police headquarters, was unlawful and would make it more difficult to identify rights violations at demonstrations or other events where police were deployed. 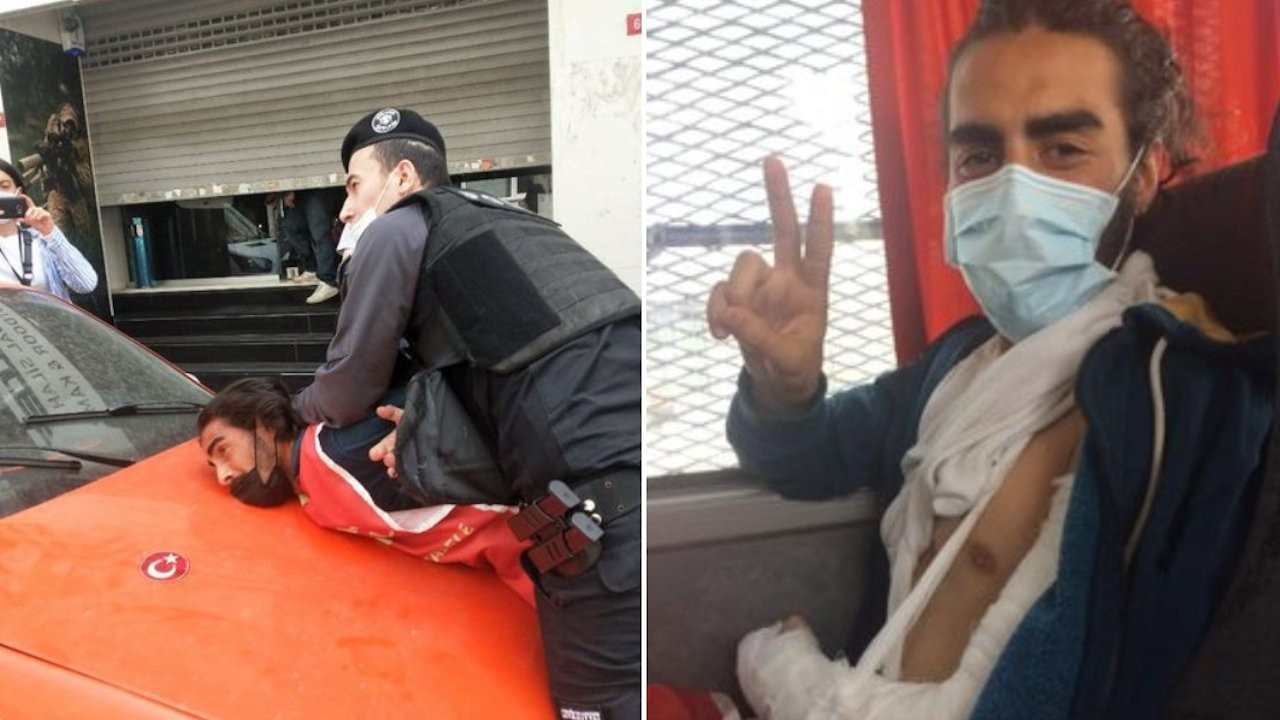 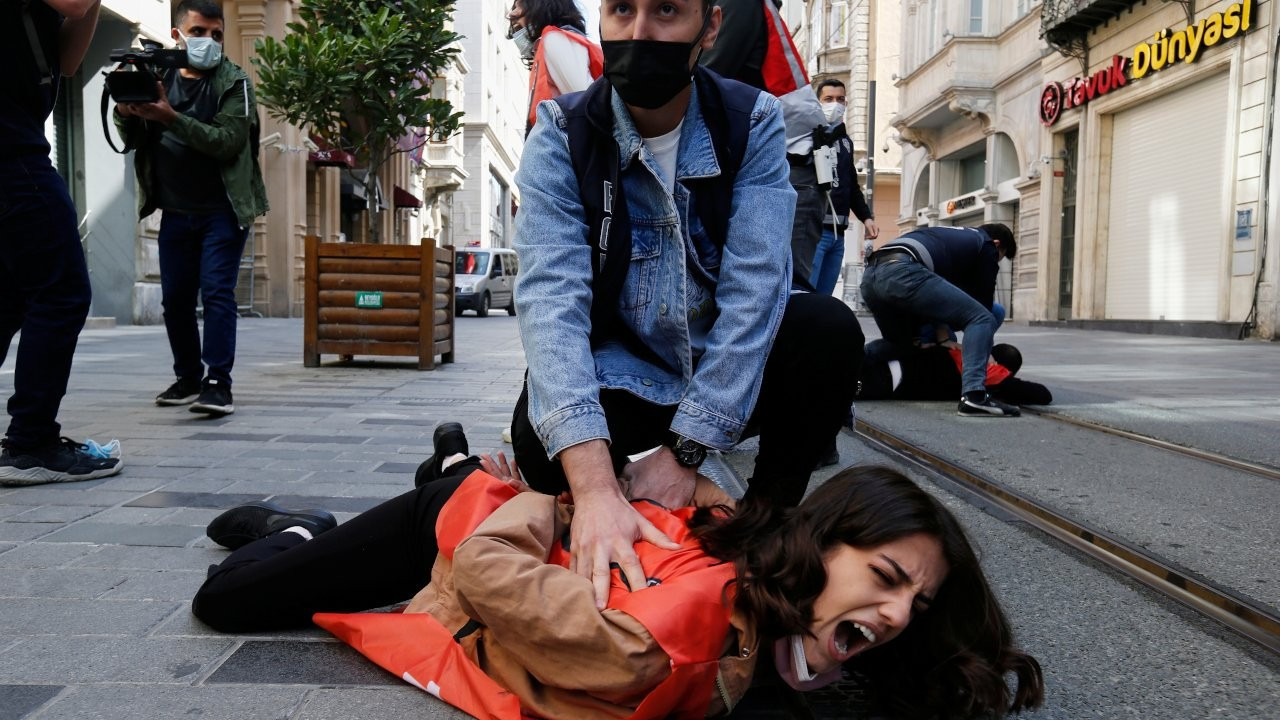