As the letters X, Q, W, Î, Û, Ê which feature in the Kurdish alphabet are forbidden in Turkey, many Kurdish people in Turkey are given a second Turkish name in addition to Kurdish names.

In 2013, as part of a series of reforms, the Turkish government announced it would lift bans on the Kurdish alphabet and Kurdish names would be allowed officially.

Yet nine years later, the Kurdish alphabet remains illegal, and Kurds still cannot give Kurdish names to their children.

Recep Y. applied to a court to adopt a Kurdish name instead of a Turkish one. He changed his name from ‘Recep’ to ‘Ronav’ and as none of the letters in the name ‘Ronav’ are banned, he did not encounter any issues.

But three months ago, when he attempted to name his son ‘Robîn’, also a Kurdish name, the Birth Registration Office responded saying the letter ‘î’ was prohibited. Eventually, his son’s name was recorded as ‘Robin’.

In Diyarbakır, the Karagöz family faced a similar problem when trying to name their daughter 'Şewra'. But as the letter ‘W’ does not feature in the Turkish alphabet, the civil registry office did not record the name. The family resorted to writing two ‘V’ letters next to each other instead of the ‘W’. So 'Şewra' became ‘Şevvra’.

Yılmaz Baysal, 30, discovered his official name whilst attending primary school. Though his parents wished to name him ‘Rêber’, the civil registration office rejected their request, and finally gave in to ‘Yılmaz’, a Turkish name.

Still, his parents and relatives called him ‘Rêber’, and Yılmaz Baysal first heard his official name when the headmaster was recording the pupil’s names.

Mehmet Cebe's Kurdish name is Çekdar. According to him, his two names refer to two different people.

“I would love to be called Çekdar. People want to be called by their real names. Our village was burned in 1993, so we migrated to Manisa. When I went to school, I didn't know my official name was Mehmet. Teachers called me Mehmet. It's a very difficult situation. I lived two lives,” he explained.

“This is not true for all teachers, but many teachers did not accept Kurdish names. He threatened to expel my friends who called me by the name Çekdar,” Mehmet Cebe added. 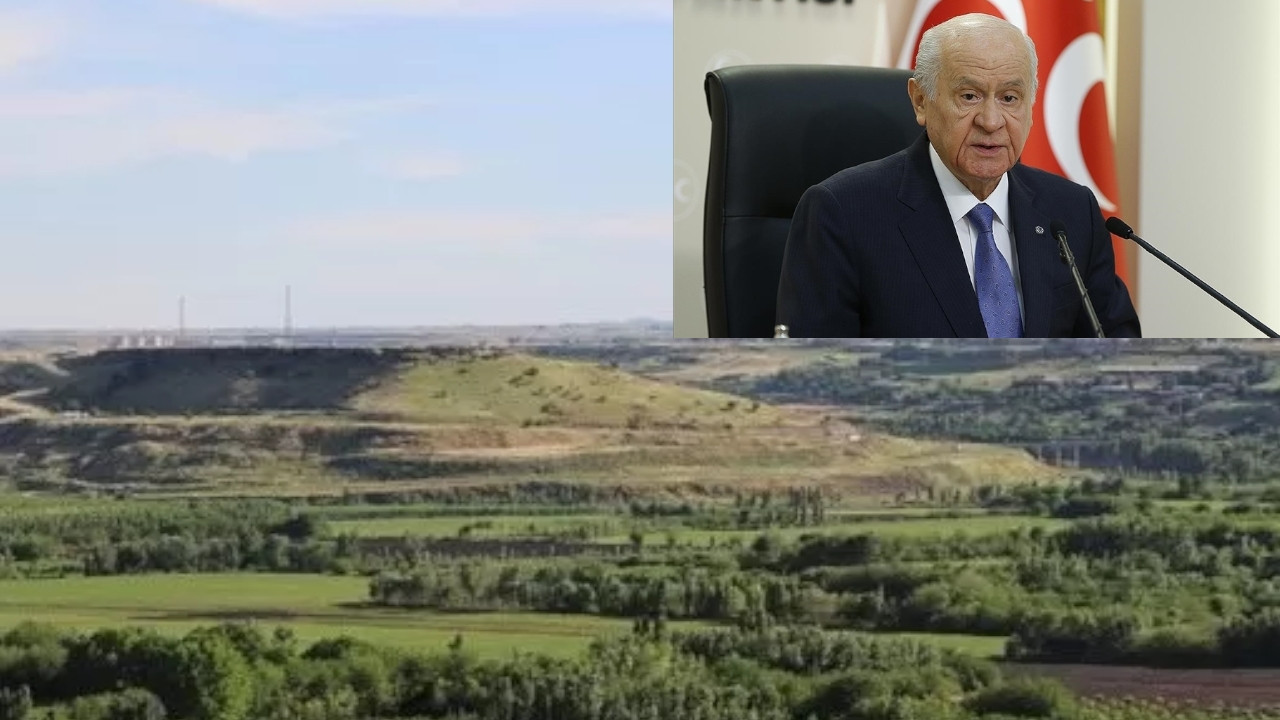 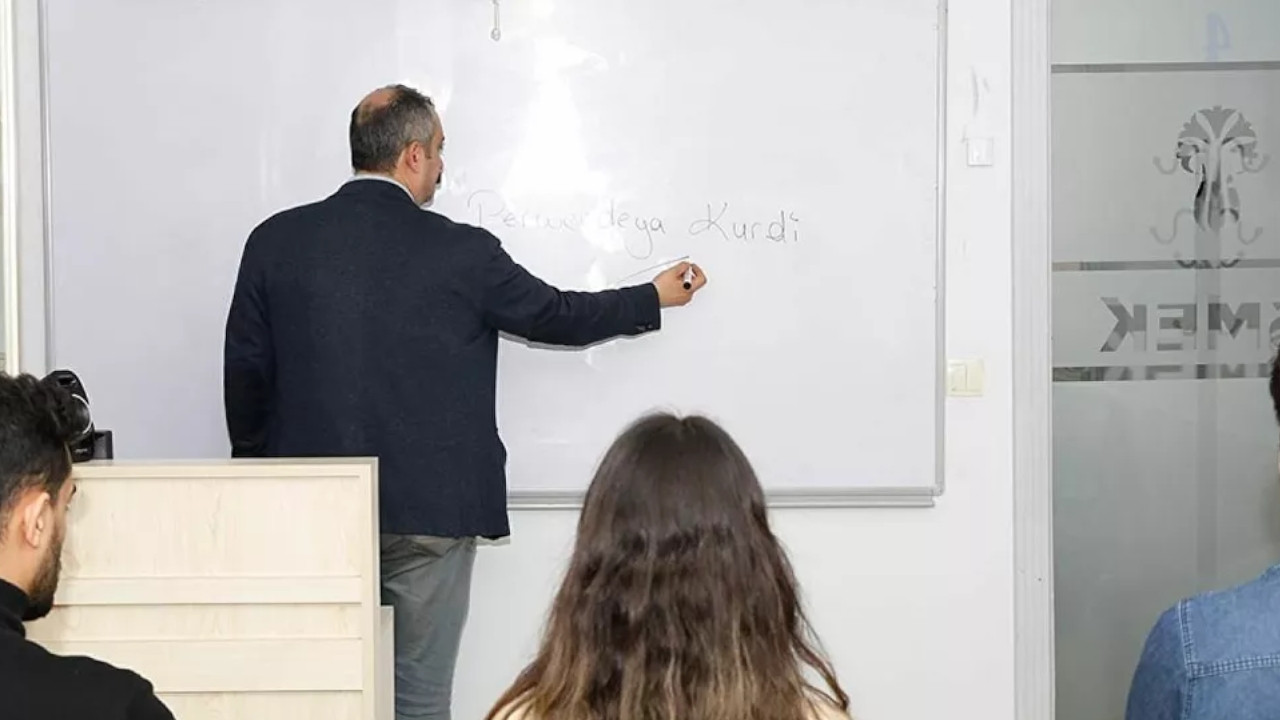