"Given the strategic importance of the United States’ relationship with our long-time NATO Ally, the Republic of Turkey, I am honored and humbled by the trust President Biden has placed in me with this ambassadorial nomination," Flake said in a statement.

"This is a pivotal post at an important time for both of our countries," he said.

"With this nomination, the Biden Administration reaffirms the best tradition of American foreign policy and diplomacy: the credo that partisan politics should stop at the water’s edge. U.S. foreign policy can and should be bipartisan," he said.

Flake served as a senator from Arizona from 2013 to 2019 and was a vocal critic of former U.S. President Donald Trump.

Biden met with Turkish President Recep Tayyip Erdoğan in June at the sidelines of a NATO summit in Brussels.

Although both leaders characterized their talks as "productive," they did not announce any major breakthroughs in Turkey-U.S. ties.

Biden infuriated Turkey in April by formally recognizing the Armenian Genocide by the Ottoman Empire over a century ago. 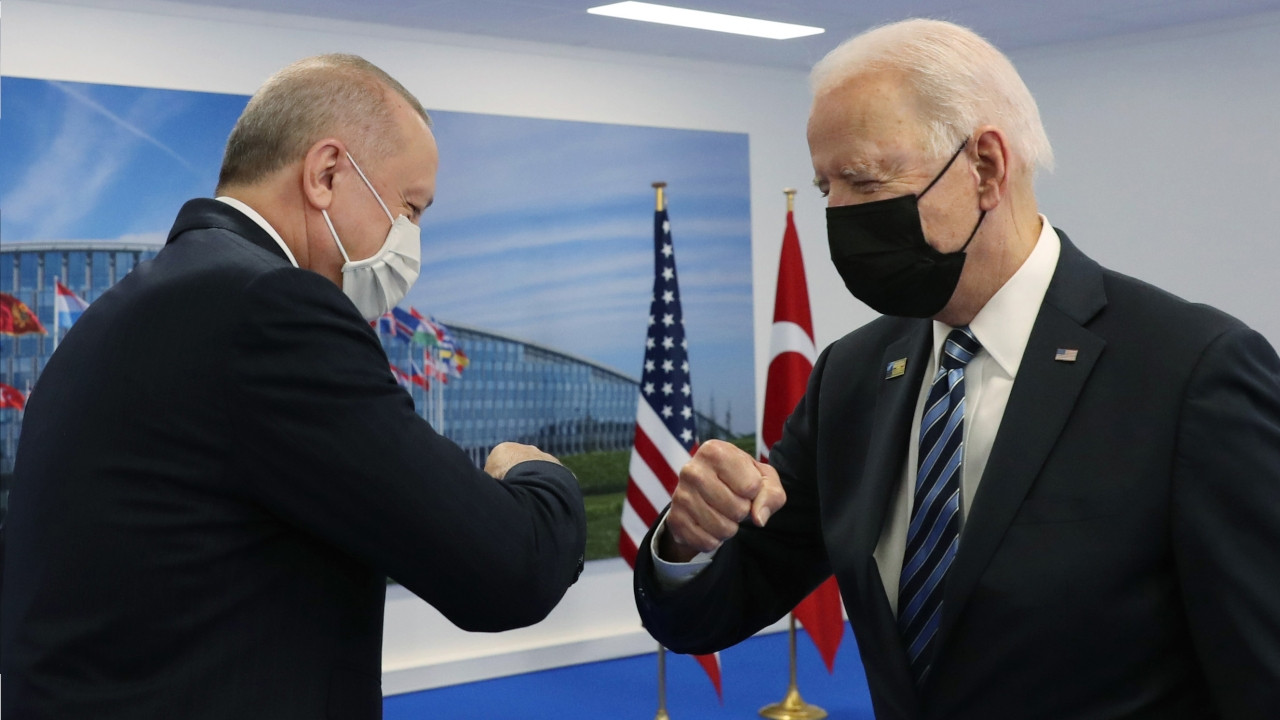