U.S. President Joe Biden told Turkish President Recep Tayyip Erdoğan his request for F-16 fighter jets had to go through a process in the United States, while Erdoğan said his counterpart was "positive" toward the jet sale.

Ties between Ankara and Washington have been strained over a host of issues in recent years, from policy differences in Syria to Turkey's purchase of Russian S-400 missile systems, human rights and legal matters. The United States has also sanctioned Turkey over the S-400s.

Days after the allies narrowly averted a diplomatic crisis over jailed philanthropist Osman Kavala, Biden and Erdoğan met on the sidelines of the G20 summit in Rome. Biden also raised the issue of human rights, a U.S. senior administration official told reporters.

"President Biden reaffirmed our defense partnership and Turkey's importance as a NATO Ally, but noted U.S. concerns over Turkey's possession of the Russian S-400 missile system," the White House said in a statement after the meeting.

The Turkish presidency said the two leaders had agreed to form a joint mechanism to strengthen ties, while a senior Turkish official said the talks were held in "a very positive atmosphere."

Speaking to reporters in Rome, Erdoğan said he reiterated to Biden Turkey's opposition to U.S. support for the Syrian Kurdish People's Protection Units (YPG) - a U.S. ally in the fight against ISIS in northeast Syria but deemed a terrorist group by Ankara.

"Undoubtedly, I conveyed to him our sadness with the support these terrorist organizations in Syria... are receiving from the United States," Erdoğan said. "I also told him these issues were steps that could damage our solidarity."

Ankara had previously ordered more than 100 F-35 jets, but Washington removed Turkey from the program after it bought the S-400s. Turkey has called the move unjust and demanded reimbursement for its $1.4 billion payment.

Erdoğan has said that payment should be used to finance some of Turkey's request to buy 40 F-16s and nearly 80 modernization kits, but Washington has said it had made no financing offers to Ankara.

Erdoğan said he asked Biden for support in getting U.S. lawmakers to back the sale.

"While I saw Mr. Biden's positive approach on this matter, another aspect of the issue is the House of Representatives and Senate," he said.

On Oct. 30, a different U.S. administration official said that Biden would warn Erdoğan against "precipitous" actions and that crises should be avoided after the Turkish leader last week threatened to expel 10 foreign envoys, including the U.S. envoy, for seeking Kavala's release. Erdoğan withdrew his threat on Oct. 25. 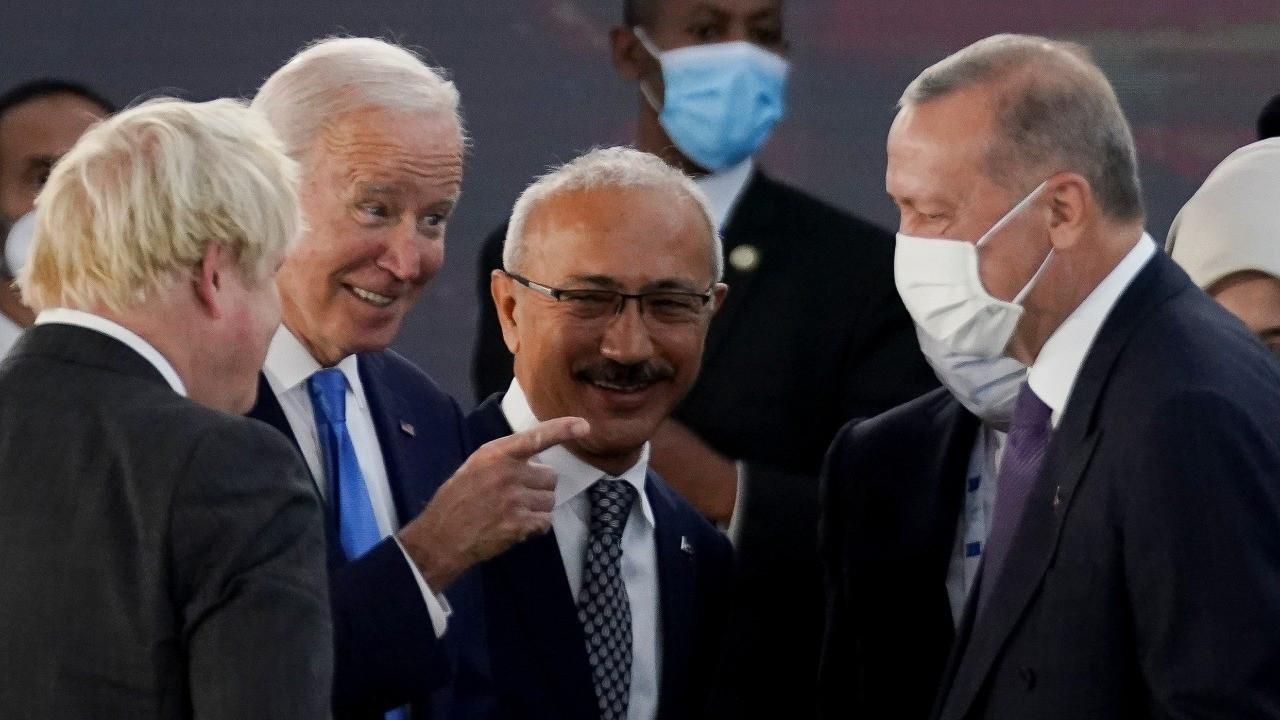 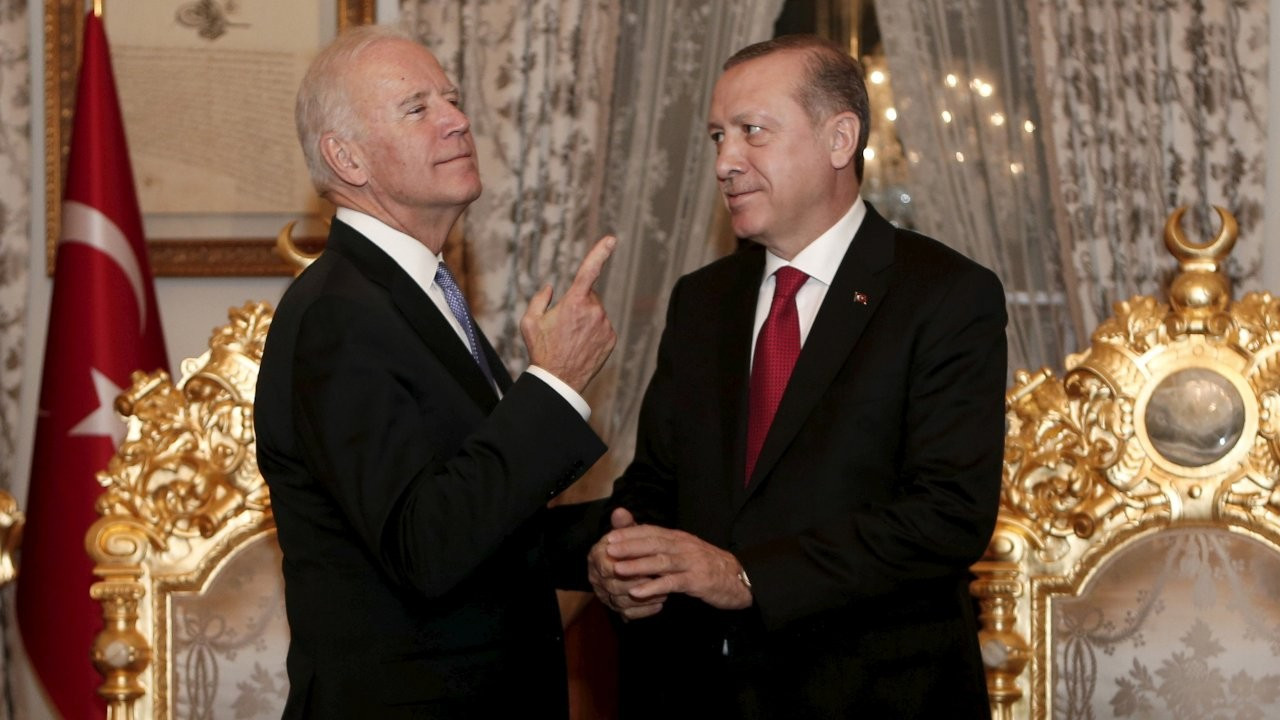 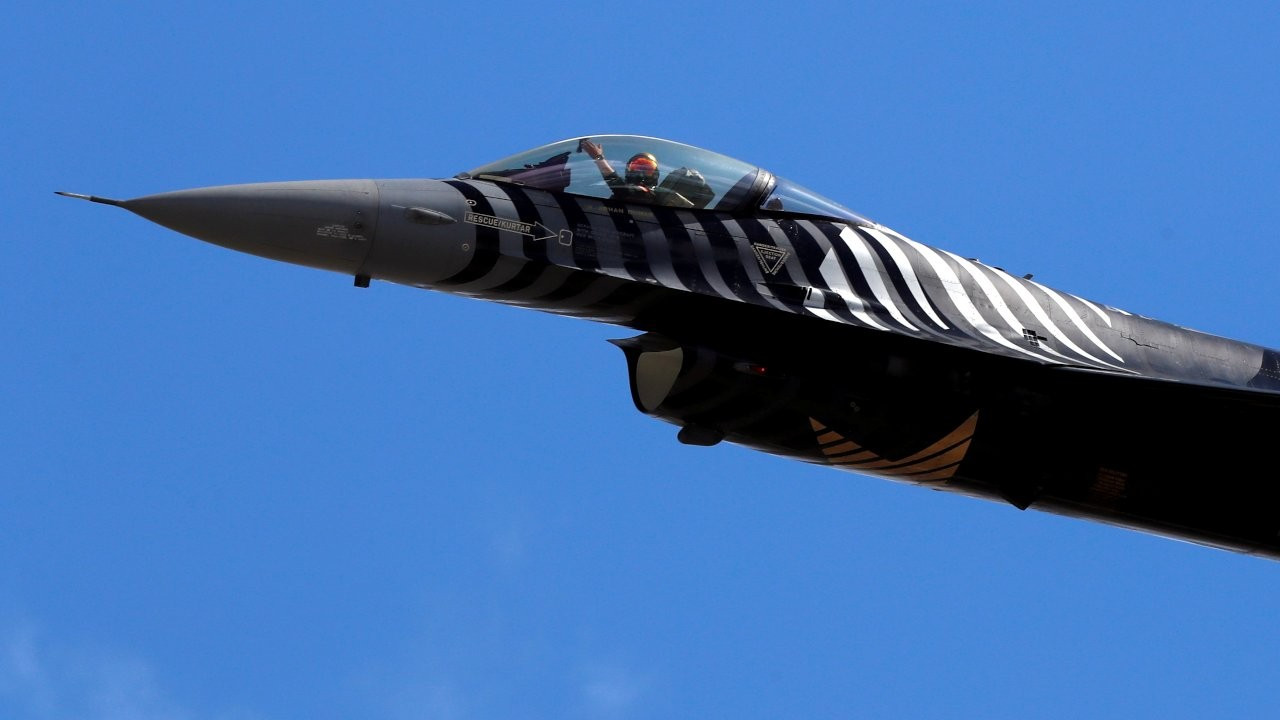