A bill submitted by the ruling Justice and Development Party (AKP) on establishing a “Diyanet Academy” under the auspices of the Presidency of Religious Affairs (Diyanet) has passed in parliament.

Education services for future religious officials and those coming from abroad will be provided under the academy.

The academy will also be in close cooperation with the Turkish Education Ministry, the Higher Education Board (YÖK), universities, institutions providing religious education and muftis, as well as international institutions.

The academy’s male students will also be exempt from mandatory military service.

President Recep Tayyip Erdoğan will determine the hours of weekly additional courses and monthly courses for the personnel and trainers of the academy.

Some 93 million Turkish Liras were reportedly spent on the establishment and development of these schools over the past three years.

In order to become a religious official in Turkey, one must be a graduate of the Diyanet Academy.

The Turkish government allocates a hefty amount of its budget to the Diyanet. In 2020, around 13.7 million Turkish Liras were spent on a training center in Harput in eastern Turkey. 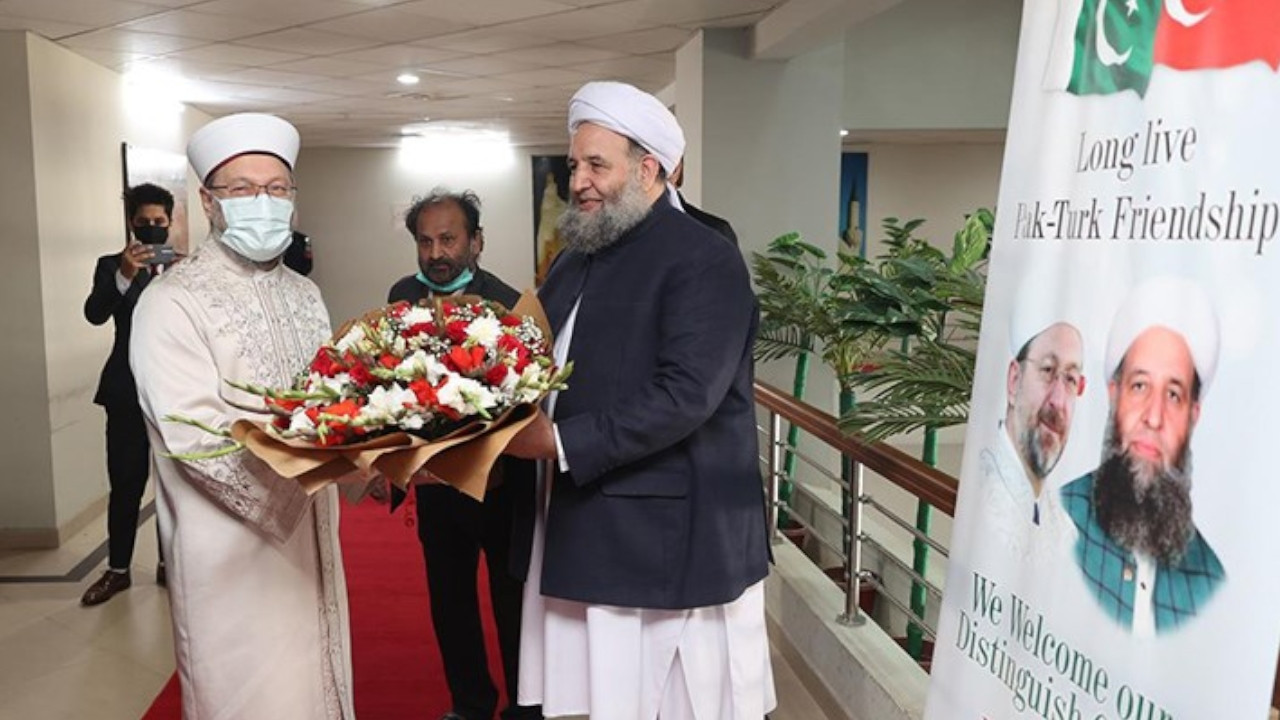 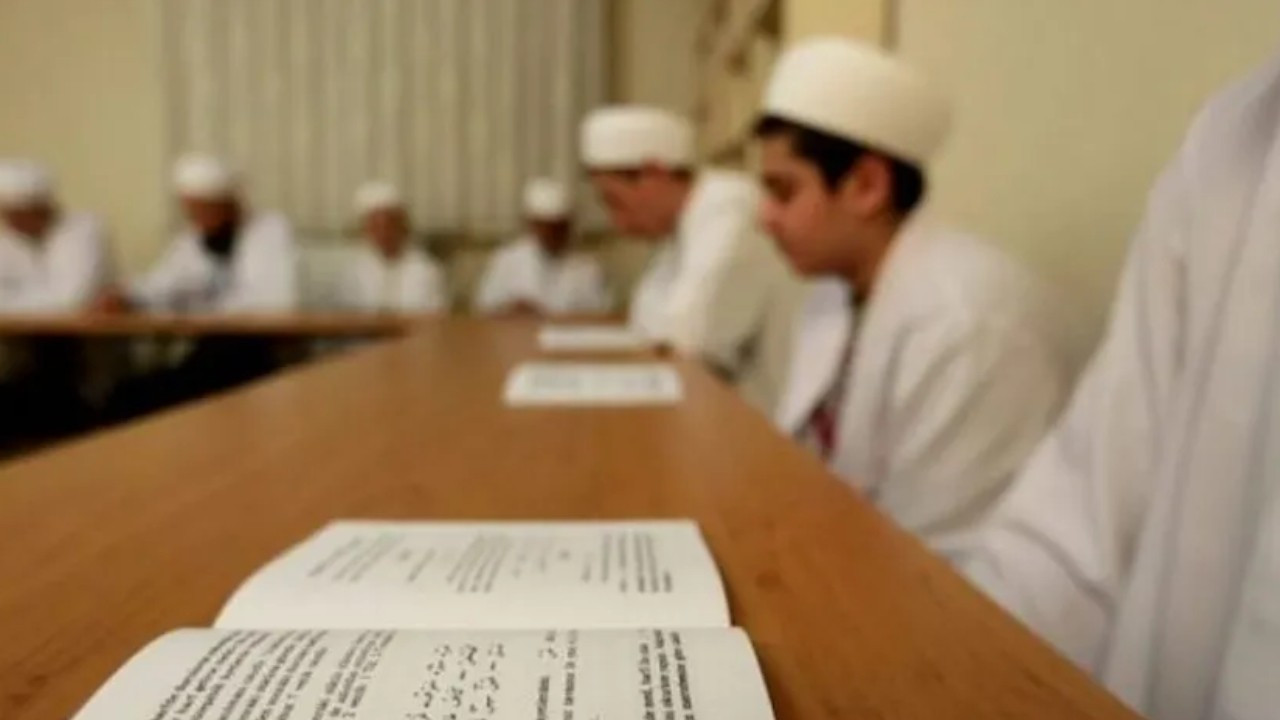