Özlem Türeci and Uğur Şahin were on March 19 awarded high honors for contributing to the "containment of the coronavirus pandemic."

German President Frank-Walter Steinmeier presented the Knight Commander's Cross of the Federal Order of Merit to both of the BioNTech vaccine inventors.

"Many people wanted to attribute your invention to a nationality, but a vaccine does not have a nationality. It is neither German nor Turkish, it is also not American," Deutsche Welle's Turkish service cited the German president as saying.

"Your success, the vaccine you have developed serve the humanity. This is why were are here," Steinmeier said.

The ceremony was also attended by Chancellor Angela Merkel. 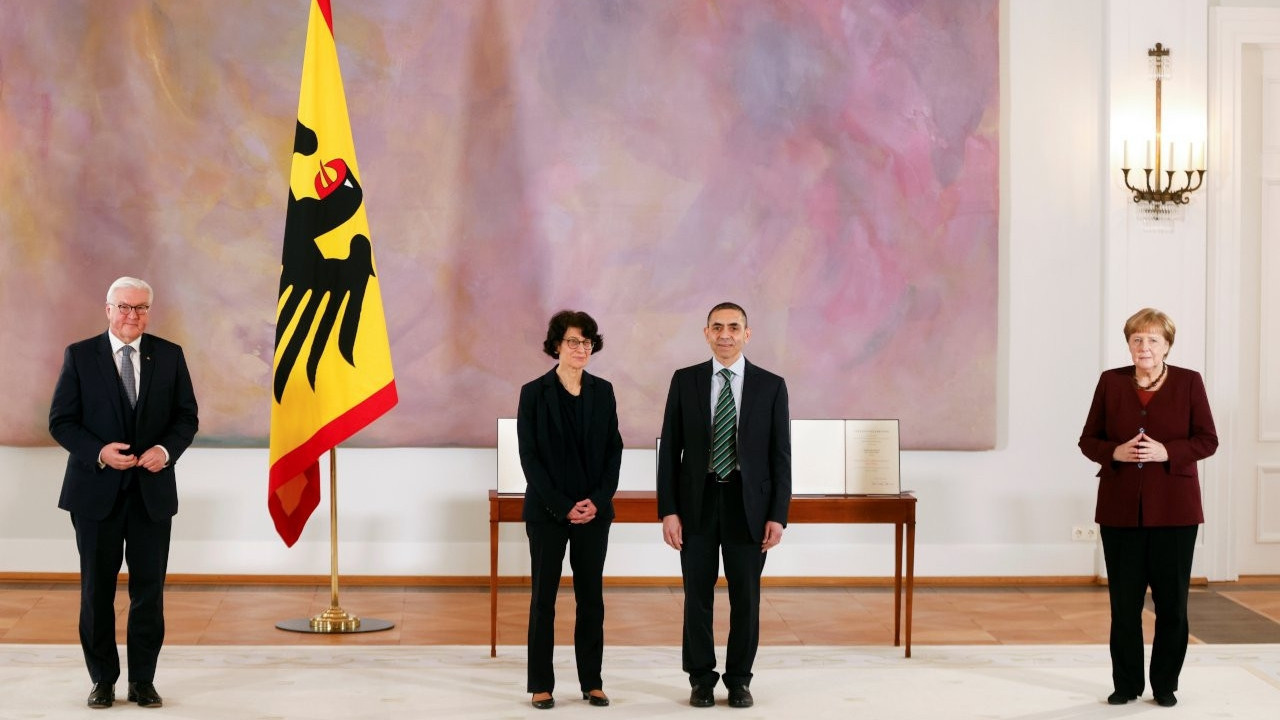 BioNTech, which developed the world's first effective COVID-19 vaccine together with its American partner Pfizer, was founded in 2008 by married scientists Türeci and Şahin, both the children of Turkish immigrants. The "dream team" are now figures among the 100 richest Germans.

Türeci told the Associated Press that people can rest assured the shots are safe, and the technology behind it will soon be used to fight another global scourge — cancer.

“It pays off to make bold decisions and to trust that if you have an extraordinary team, you will be able to solve any problem and obstacle which comes your way in real time,” Türeci told The Associated Press in an interview released on March 19.

Among the biggest challenges for the small, Mainz-based company were how to conduct large-scale clinical trials across different regions and how to scale up the manufacturing process to meet global demand.

Along with Pfizer, the company enlisted the help of Fosun Pharma in China “to get assets, capabilities and geographical footprint on board, which we did not have," said Türeci.

Among the lessons she and her colleagues learned was "how important cooperation and collaboration is internationally." 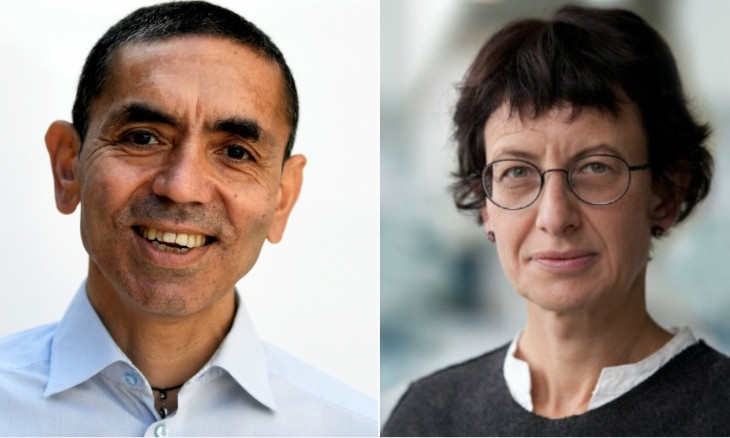