Nineteen suspects were detained in an Istanbul-centered pyramid scheme that promised members profit through Bitcoin, but in fact robbed victims of millions of liras, Turkish agencies reported on Feb. 26.

The victims were robbed of 1.2 million euros, 4.1 million Turkish liras and $12,000, and were promised cryptocurrency in exchange for enlisting two new members to the organization.

The "members" soon reported the organizers to police when they didn't receive their first bonuses.

At least 328 people were embezzled by the scheme, and 37 suspects were identified in more than a dozen different provinces by police. 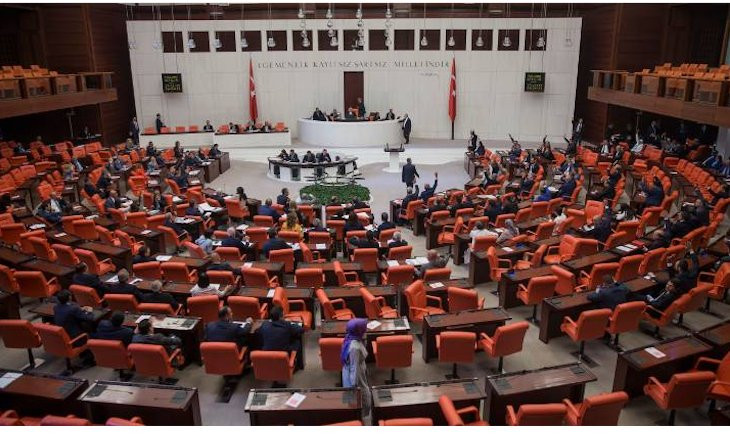