One student who was detained for protesting the president's appointment to Boğaziçi University was sentenced to both house arrest and probation on Feb. 11, creating a self-conflicting set of requirements for the student.

Boğaziçi University students have been protesting President Recep Tayyip Erdoğan's appointment of a party member as rector of their school for over a month now, despite hundreds of detentions, violent rhetoric targeting them and police brutality they've been subject to.

The student, identified only as H.S., will be required to report to the police station as part of his probation requirements, which will result in the violation of his house arrest requirements, attorney Abdullah Bişaroğlu from the Association of Lawyers for Freedom (ÖHD) said.

"If he leaves the house, his ankle bracelet will go off, and if he doesn't leave his house, he can't report to the police station. It's highly likely that he gets arrested for one of the two," Bişaroğlu said.

The prosecutor's office failed to reveal the cause of arrest for four of the eleven students, the attorney added. Murat Can Demirci, Anıl Karakuş, Ömer Sengel and Necmettin Erdem don't know why they are imprisoned.

Five students who were detained in home raids in the early hours of Feb. 10 for writing on walls on Istanbul streets were dispatched to Çağlayan Courthouse on Feb. 11, as the downtown Istanbul building remained almost entirely under a police barricade.

Meanwhile, in Istanbul's Beyazıt Square, a group of professors from Istanbul University who wanted to read a press statement in support of the Boğaziçi community were forcefully dispersed by police.

The Istanbul University professors resorted to reading their press statement while walking, joining dozens of schools, non-governmental organizations and professional organizations who voiced support for the Boğaziçi community.

Hundreds of journalists also released a statement condemning the police brutality experienced by not just the protesters, but also members of the press.

"We will be witnesses to these times, and history will be the judge. We will always stand by those defending the truth against those trying to manipulate it with force. We don't bow down, we know journalism is not a crime," read the statement signed by more than 170 journalists.

On the Boğaziçi campus, academics continued their daily peaceful protest by standing in front of the rector's office with their backs against it, urging the appointed party member Melih Bulu to resign immediately.

One academic was photographed holding a cat during the demonstration, displaying the feline-friendly attitude the Boğaziçi community is known for, possibly a result of the cats' choice to heavily populate the green campus.

Turkish police have detained at least 565 protesters during the Boğaziçi demonstrations as of Feb. 11. Some 25 protestors have been so far sentenced to house arrest and 11 have been jailed. 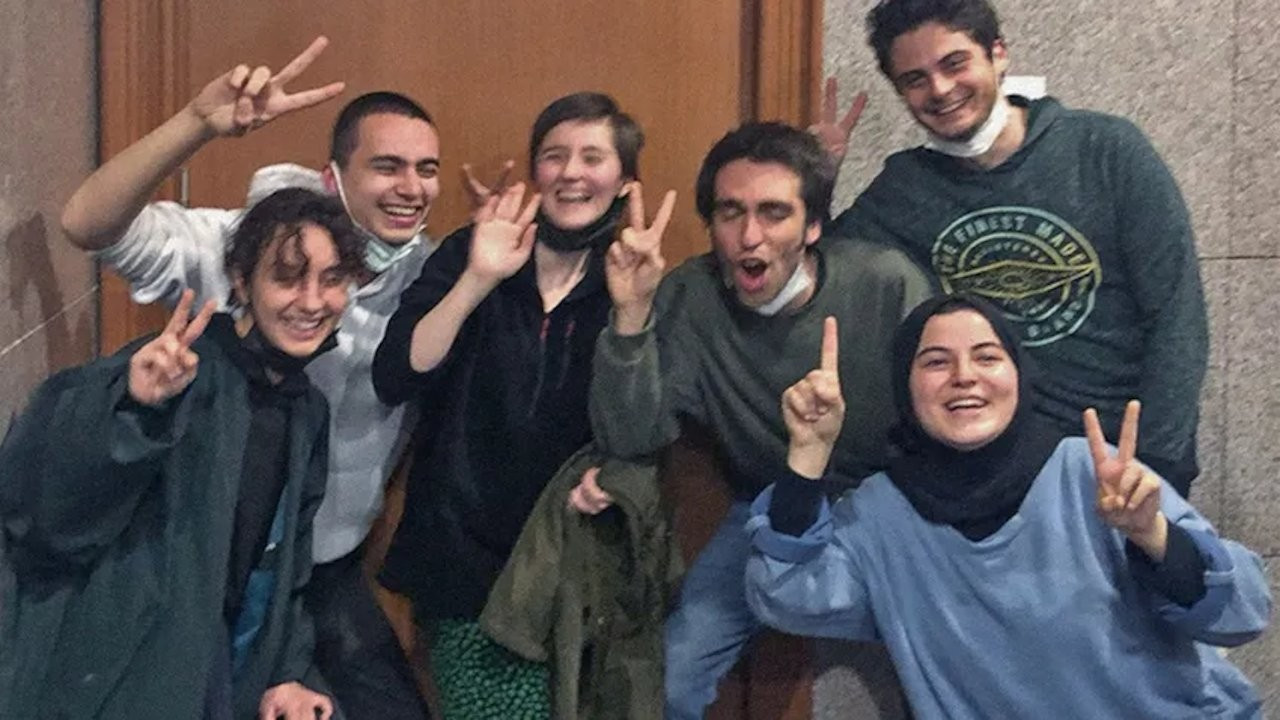 The Boğaziçi resistance and the abyss of lawlessnessWorld 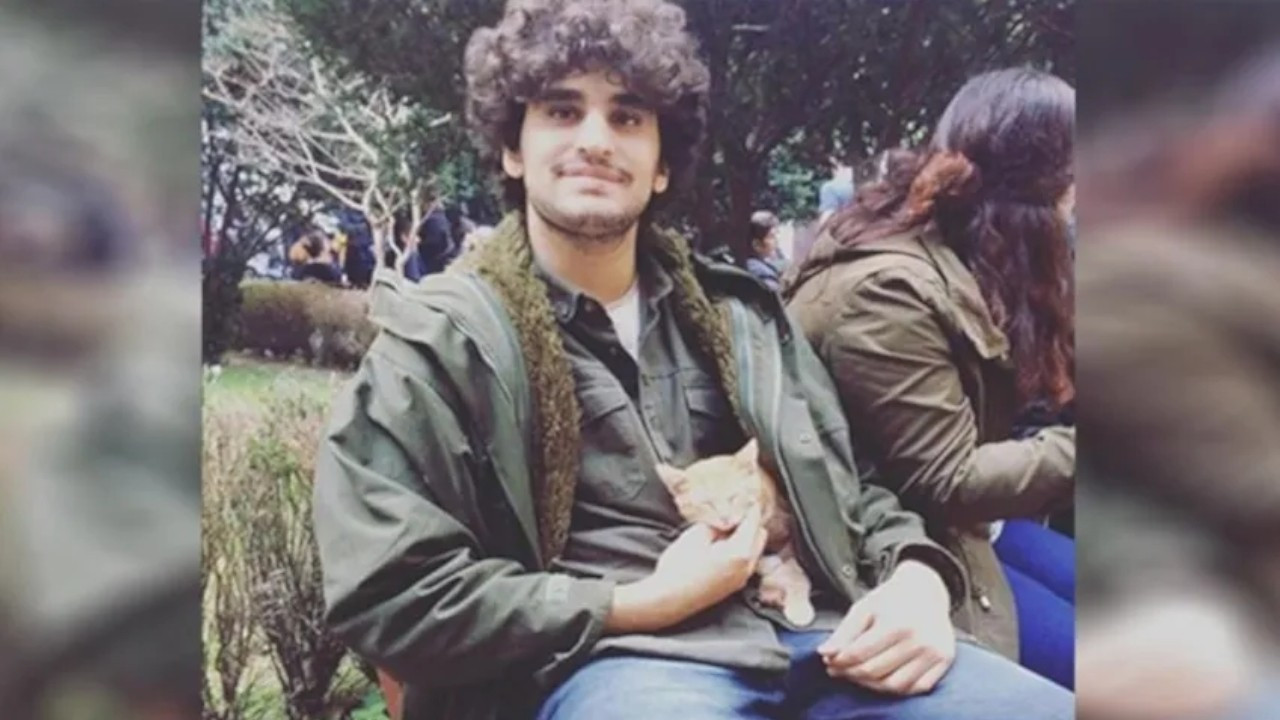 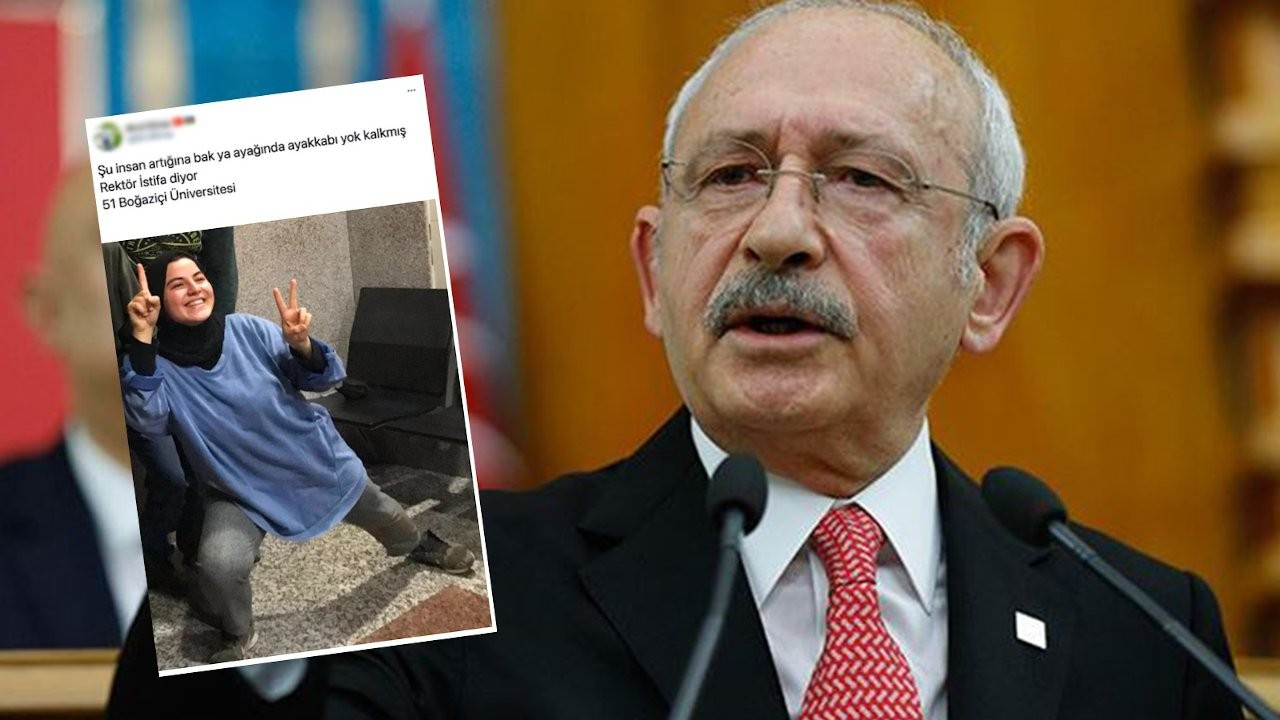