Bolu Mayor Tanju Özcan, known for his anti-refugee discourse, has announced that he canceled the sale of 10 burial plots at a cemetery that were sold to an Iraqi citizen.

“I have had it canceled. I said, 'Give the man's money [back to him]. I do not want that they [foreign nationals] settle in Bolu and are buried here. They will now call me a racist, but I did this,” Bolu was quoted as saying during a municipal council meeting by Demirören news agency on Aug. 9.

Last month, the main opposition Republican People's Party (CHP) referred Özcan to the High Disciplinary Board for his expulsion from the party, citing his “stance and behaviors that contradict the party.”

During his defense on July 25, Özcan said that he would take the issue to the court if the party decides for his expulsion. He also said that he will not change his stance on “basic issues, especially refugees.”

Özcan has been stirring controversy with the measures he has been introducing to keep foreigners out of Bolu. Last year, he proposed that foreigners have to pay 100,000 Turkish liras if they want to get married in the city and that they are charged extra for water fees.

Both of his proposals were adopted by the Bolu Municipality Council in November 2021, but a local court later stopped the execution of these discriminatory policies. 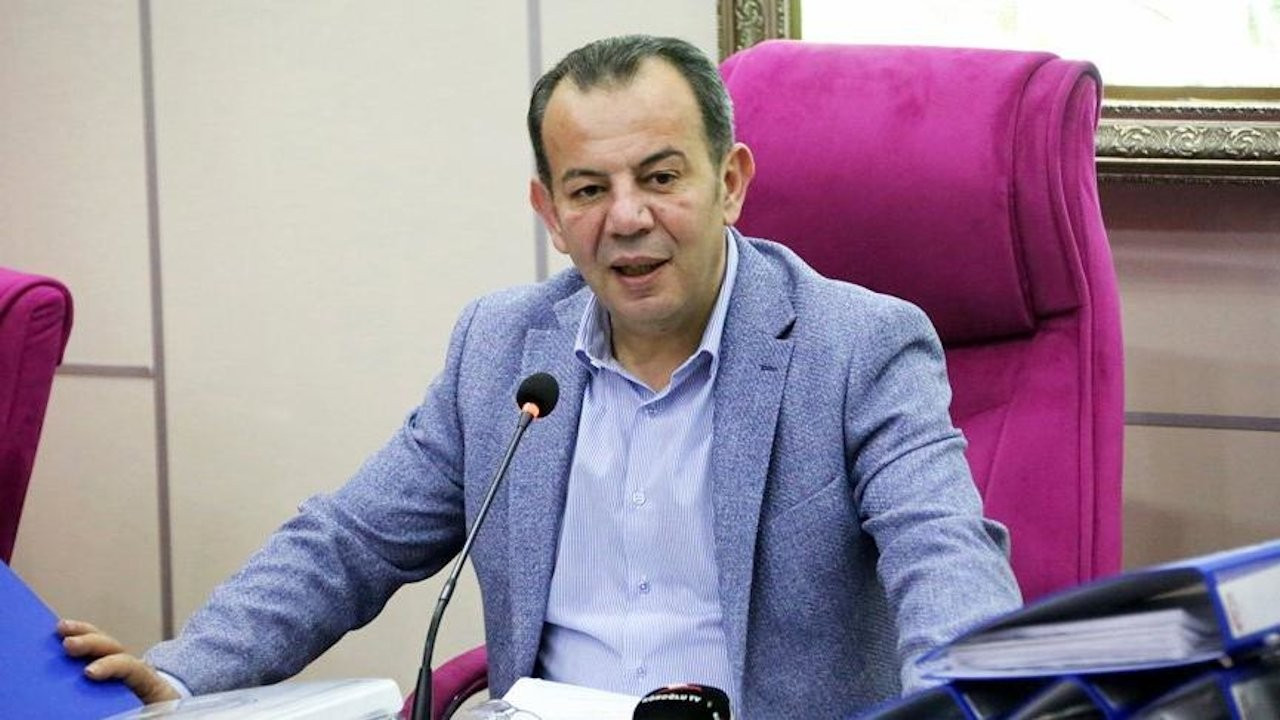 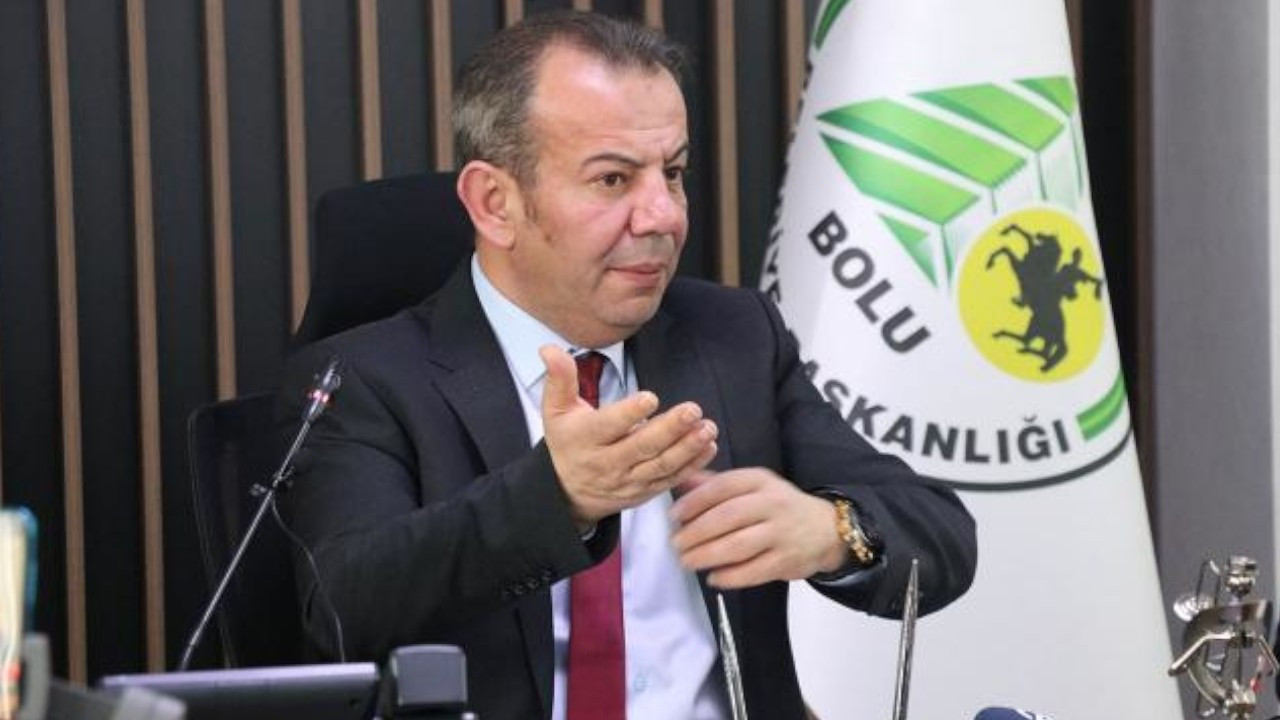 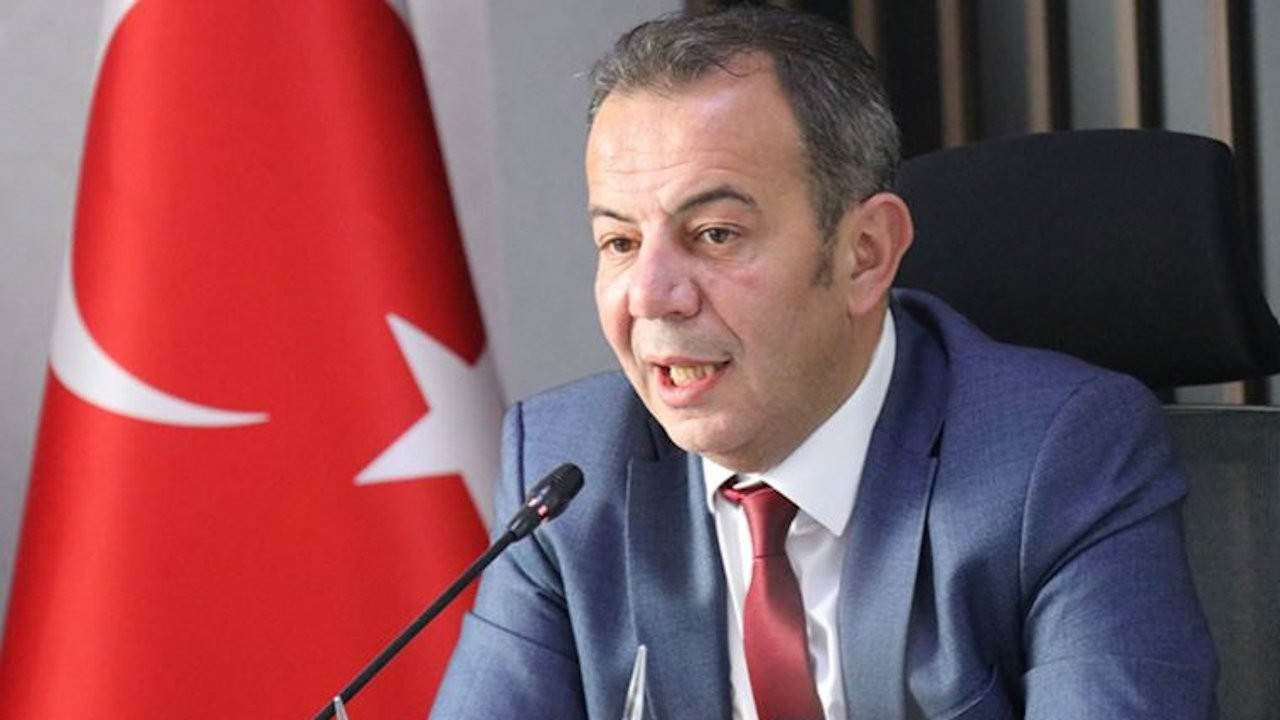