I have been living in Turkey for some time now and over the years I have had numerous interactions with the immigration system. I have been round so many different offices in the quest for documents and stamps. Although inconvenient and inefficient, my interactions with the state and its civil servants have always been cordial and ultimately successful. However, as a Western European, my experience is far from what most people from the Middle East, Africa, Central Asia, and Eastern Europe go through. In her new book Precarious Hope, Ayşe Parla focuses on the experience of Bulgarian Turks, referred to as Bulgaristanlı in the book.

The Bulgaristanlı are a fascinating group to study because they occupy an interesting position as migrants within Turkey. On the one hand they are soydaş (translated by Parla as “of racial kin”) and thus treated with greater respect than migrants from other non-Turkish backgrounds. On the other, the lives of these migrants are precarious. They often fall in the grey zone between legal and illegal migration, which means that they are vulnerable to exploitation by employers and punishment by the state. Parla uses the experiences of the Bulgaristanlı to launch a greater discussion of the anthropology of hope and precarity.

Parla is a political anthropologist by background, but crucially for this work, she has a background in activism on behalf of immigrants to Turkey, which furnishes her with rich source material to work from. She very aptly uses the personal stories of immigrants to Turkey with whom she has worked before and has accompanied first hand during some of their meetings with state officials. Therefore, her view is a personal as well as an academic one.

The book focuses on the Bulgaristanlı who came to Turkey in the 1990s and 2000s. She is right to divide this group of immigrants from earlier generations because, as she points out in the book, the earlier groups of Bulgaristanlı are seen as emigrating to escape repression on ethnic and religious grounds in Bulgaria, while later generations are seen as primarily moving for financial reasons. This is interpreted by the authorities as a less authentic reason for migration, and so this generation has had to build their lives in Turkey under a more restrictive immigration system. 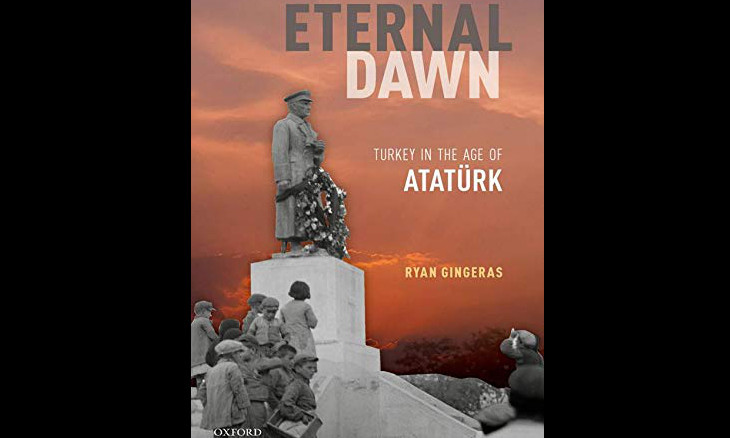 The book shows that this generation occupies quite a precarious position, often coming into the country on short-term visas and acquiring short-term residency, then overstaying and working without documentation while waiting for one of the periodic and erratically-timed amnesties to begin the process again. However, these Bulgaristanlı hope that a path to citizenship is possible for them and indeed should be made available to them due to their ethnic heritage. The amnesties themselves are a sign of this privilege. As the book points out, the Bulgaristanlı are the only undocumented group that gets regular amnesties.

A sense of privilege the Bulgaristanlı feel compared to other economic migrants to Turkey is identified in the book. This is played out in the way that they have a sense that cooperation with the state is possible. At various points in the book, the Bulgaristanlı women feel that they can go to the police and the immigration officials to make inquiries about their status and path to legalization, something that the members of other communities would be unwilling to do for fear of arrest. This is also reflected in the way that the Bulgaristanlı are treated in the society more broadly. Their Turkish origin gives them a greater ability to negotiate with their employers, though exploitation still occurs. Their soydaş status also grants Bulgaristanlı women greater protection against sexual exploitation, harassment and rape than women of other migrant groups. Migrants from Subsaharan Africa and countries such as Russia and Ukraine are linked with sex work in the imagination of certain segments of Turkish society. We have all heard the pejorative name Natasha that is given to these women.

This link makes women from these backgrounds more vulnerable to assault. Conversely, Bulgaristanlı women, though still vulnerable, are more often seen as and referred to in familial terms. For example, the book details an interaction between a Bulgarian woman and some police officers who mistook her as being from a Slavic background. Initially, the tone of the officers was insinuatory and threatening. The moment it was revealed that she was Bulgaristanlı, their attitude markedly changed and the officers started to speak to her more respectfully using familial terms of address such as abla.

This book gives important insight into a community that does not often get reported on and for that it should be commended. I would have been curious to see a little bit more about how the experience of Bulgaristanlı compare to Turkish, Muslim migrants from other Balkan states. Moreover, the book focuses on Bulgaristanlı women and I would have been interested to see more on how these issues change along with gender. For instance, does a Bulgaristanlı man who walks into an Istanbul police station to enquire about their residency status have an easier or harder time than a woman? I could see that interaction going either way.

This is an academic book and some of the more esoteric issues surrounding the etymology and sociology of hope are engaging with a broad literature surrounding these issues, making it difficult to follow unless the reader is well-grounded in the field. I am not, so I am unqualified to critique these sections of the book. However, in the broadest strokes she tries to identify that hope is comprised of two parts: Precarity, which she carefully distinguishes from vulnerability, and entitlement. Furthermore, she demonstrates that these elements are at play in the Bulgaristanlı community in Turkey.

To bring this to a close, Precarious Hope is a thoughtful work of scholarship which provides some fascinating insights into an important and distinct migrant community. I will not think about migration into Turkey in quite the same way after this book. 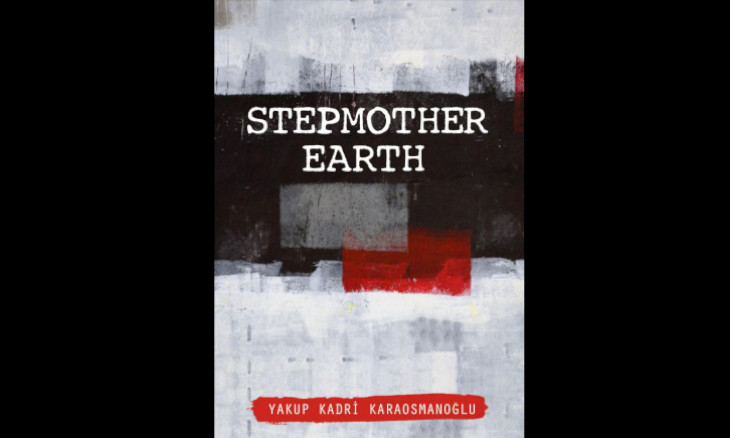