Maps matter. They are powerful political tools that can provide legitimacy for states and for separatist movements alike. They draw that strength from the fact that they are seen as natural, objective and dispassionate, while in reality they are none of these things. Few maps are more powerful for some and controversial for others than the map of greater Kurdistan. In her new book Mapping Kurdistan: Territory, Self-Determination and Nationalism, Zeynep Kaya demonstrates how the map of Kurdistan was developed and how it became a symbol and a tool. The writer does not weigh in on the accuracy of the territorial claims made by Kurdish nationalists or any of the five nations over which the map reaches — states, like maps, are political constructs, after all — but focuses on the changing social and political significance of the map. 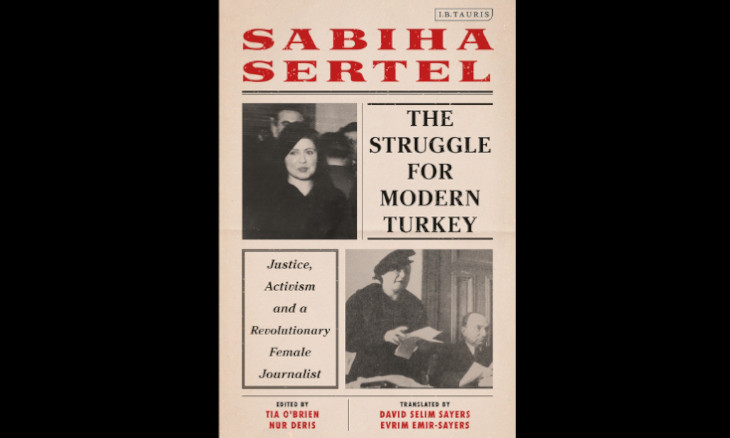 A tough female journo's account of the struggle for modern Turkey

In theory, a discussion of the changing ideas of what is and isn’t seen as Kurdistan by Kurdish people would be interesting. However, the problem that the writer runs into is that, although extremely controversial in states like Turkey, the map remains pretty constant and is not a source of disagreement between the various Kurdish groups that refer to it.

The map was drawn up by European geographers and state agents in the late 19th century. The book credits Major Maunsell, a British military officer, with the creation of the first map that focused on Kurdistan based on his journeys in the region in 1892; other Europeans followed his example. These maps have all the problems that orientalist maps of the time had in that they tried to impose European ideas about the state on multiethnic lands and communities that were not easily divided on a piece of paper. However, as the idea of Kurdish nationalism and self-determination developed, these orientalist maps were and remain broadly accepted by the Kurdish population as showing the extent of greater Kurdistan. For example, Kaya cites Maria T. O’Shea's assertion that “Sherif Pasha’s map included in the Memorandum demanding Kurdish self-determination in 1919 at the Versailles Conference was constructed based on the maps produced by Western travellers.” Furthermore, modern maps of Kurdistan referred to by Kurdish nationalists and used by international actors such as the CIA correspond extremely closely to the maps drawn up at the outset of World War I.

This means that the book is not so much a discussion of the map and its changes throughout history, but a discussion of the development of Kurdish nationalism and self-determination. The book traces the history of these ideas from their proto-state in the post-Ottoman period and conflicts like the Sheik Said rebellion, which Kaya argues can’t really be defined as nationalistic in the modern sense. The book then lays out how Kurdish nationalist movements interacted and changed within the frame of Wilsonian self-determination, communism and liberal democracy. It also breaks down how these ideas developed differently in the various nations’ Kurdish populations and the diaspora. This is executed well and there is certainly value in reading how these changes occur. 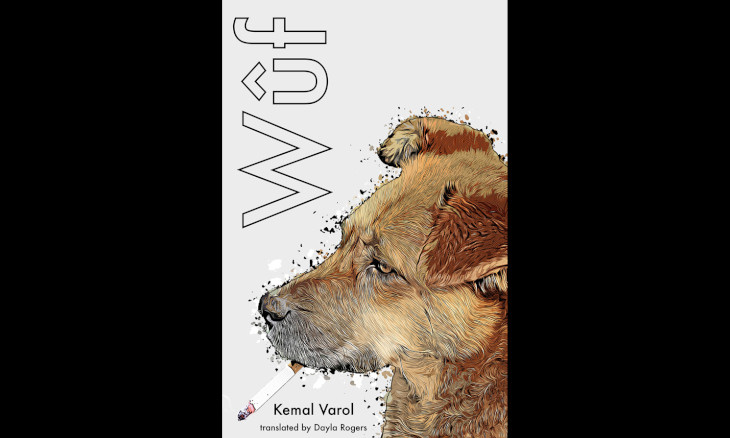 An important point that the book keeps referring to is that, though there is little disagreement amongst Kurdish groups about where Kurdistan is, there are lots of other profound ideological and political disagreements and rivalries within Kurdish politics. In fact, Kurdish political disagreement is arguably one of the many reasons that a Kurdish state was not formed in the aftermath of World War I. Interestingly, despite the differences between these groups, the map is a symbol that can be and is used by any of them. Moreover, though over the years a lot of Kurdish groups no longer argue publicly that the formation of a greater Kurdistan is a desirable or achievable goal and that the focus is more on autonomy within the existing border, the map of greater Kurdistan is still seen and used as a tool in that political struggle as an important basis for the claims of self-determination and autonomy.

To bring this to a conclusion, Mapping Kurdistan shows the map of greater Kurdistan as a lasting and powerful symbol that can be adapted to whatever political or ideological framework is needed. For that reason, it seems likely that it will continue to be used by Kurdish activists and politicians, as Kaya wryly notes, “much to the annoyance of the states in which they are located.”