A mayor from the main opposition Republican People's Party (CHP) has announced that a listening device (also called a “bug”) had been placed in his office to intercept his telephone conversation.

Yüksel Kepenek, the mayor of the western province of Denizli's Honaz district, filed a criminal complaint with regards to the incident.

Also, the Honaz municipality will file an internal investigation to find out who is behind the illegal wiretapping.

“You are immoralist, weak, miserable,” Kepenk wrote on social media, referring to unidentified people who placed the relevant bug.

“I have made myself heard to whole Honaz and Turkey. I have also become proud of your listening to me. I hope that you have acquired some knowledge. Because you need it,” he wrote. 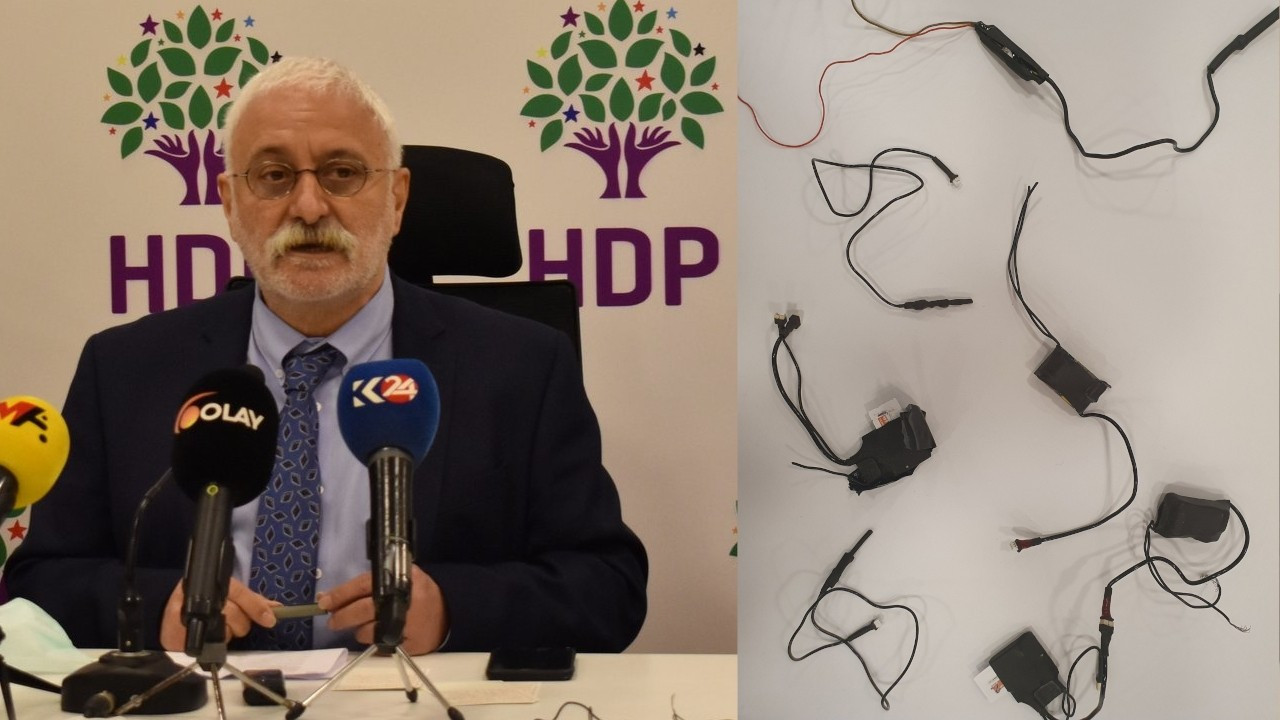