University students from the Turkish Workers' Party (TİP) gave the name of medical student Enes Kara to a bus stop in front of the campus of Dokuz Eylül University in the western province of İzmir.

Kara committed suicide last week in the eastern province of Elazığ after he described in a video that the religious sect was forcing him to pray, to attend religious lessons, and to read religious books.

A signboard reading “Enes Kara Station” was hung at the stop, along with an information note which reads as follows: “This bus stop was named after our 20-year-old friend, Enes Kara, who was studying at the Medicine Department at Fırat University, and who died due to the pressure of his family and the cult-run dormitory he was staying in. The AKP government pushes us to futility. We will settle a score with the [Presidential] Palace, which increases its wealth while forcing students to the cult dorms.”

The TİP member students also held a statement in front of the bus stop, holding the AKP government responsible for Kara's murder as it left him (along with thousands of others) at the mercy of the religious cults.

“We can no longer tolerate that our friends end their lives due to unemployment, poverty and lack of future. We will establish a bright country against those who have imprisoned our friends in similar cult dormitories,” the students said. 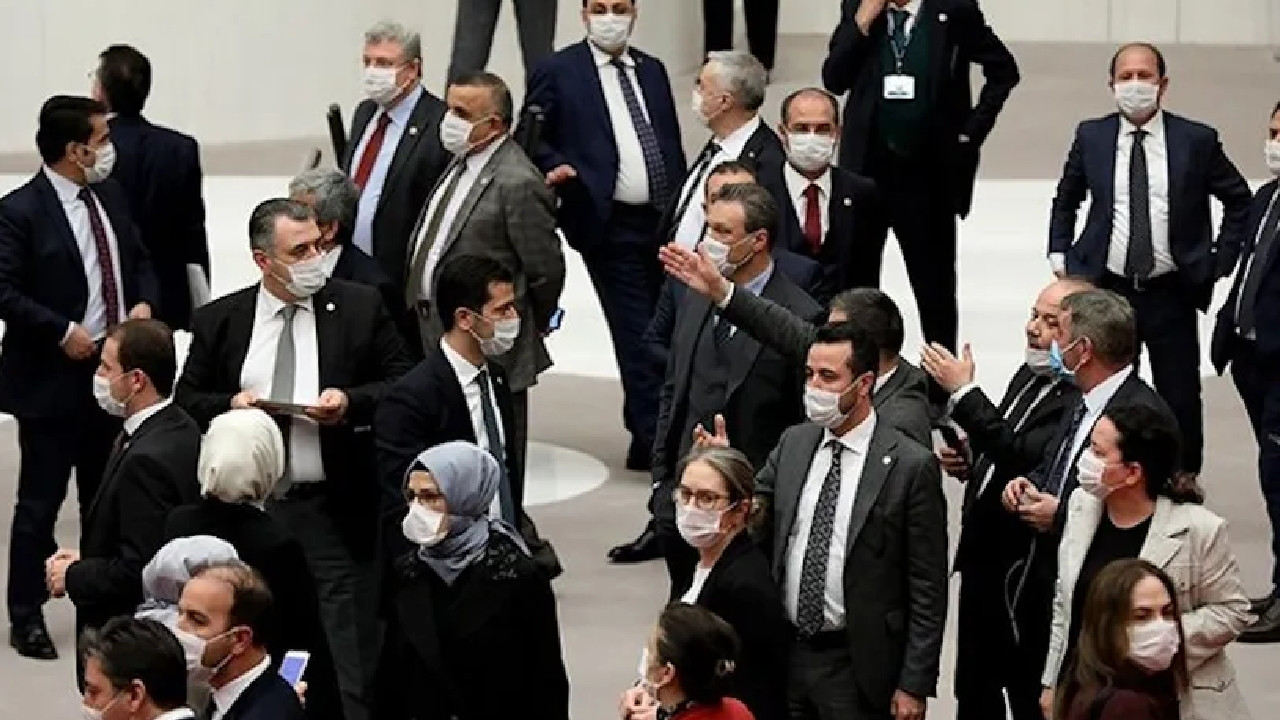 AKP, MHP vote down proposal for inquiry into cult-run dormsPolitics 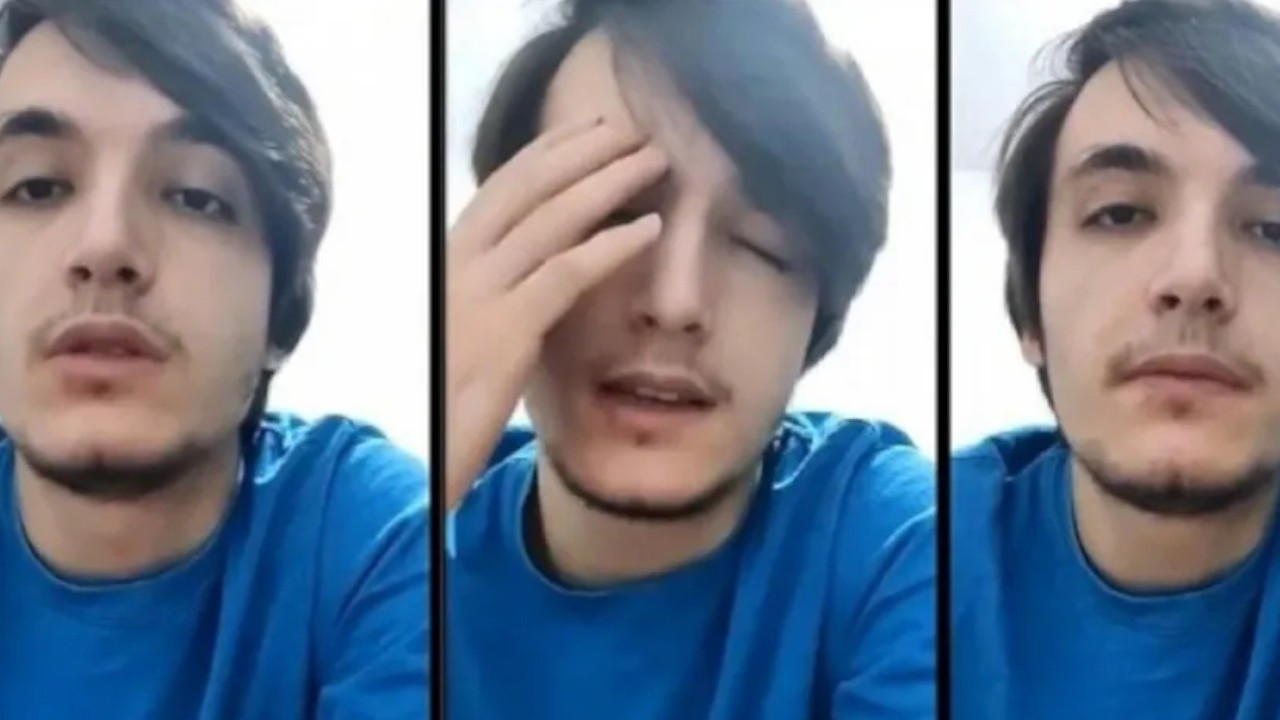 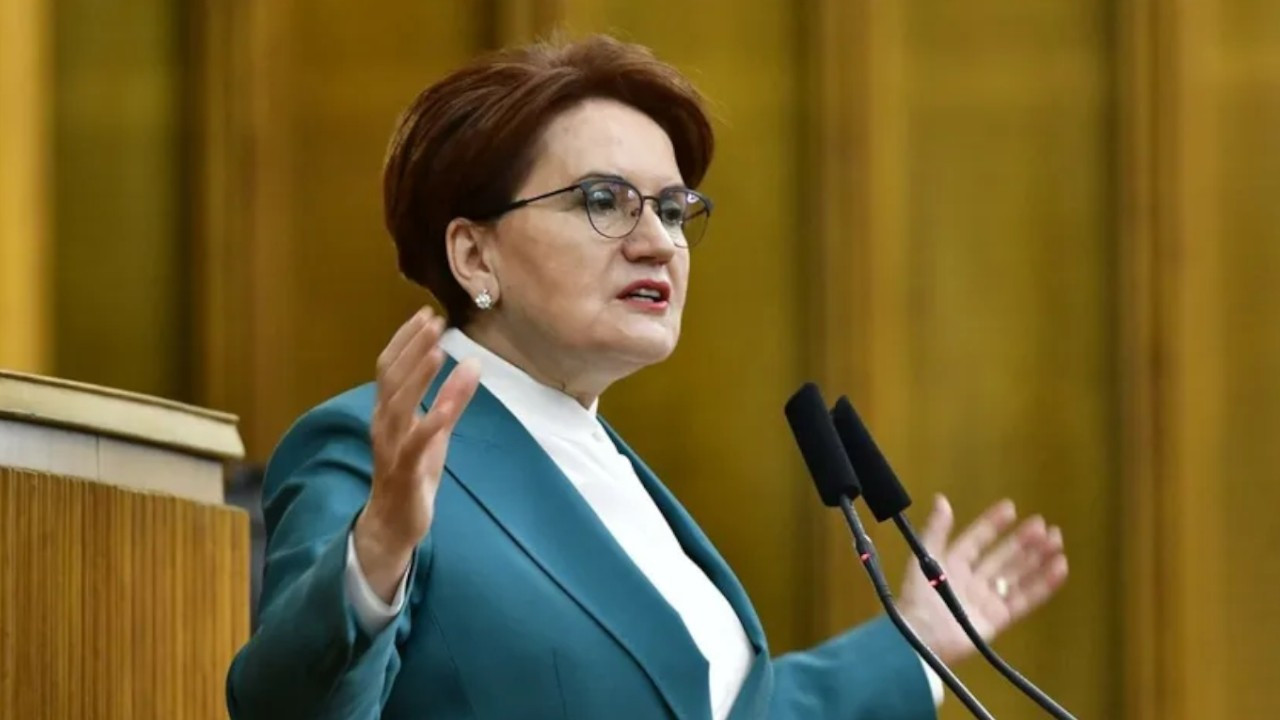 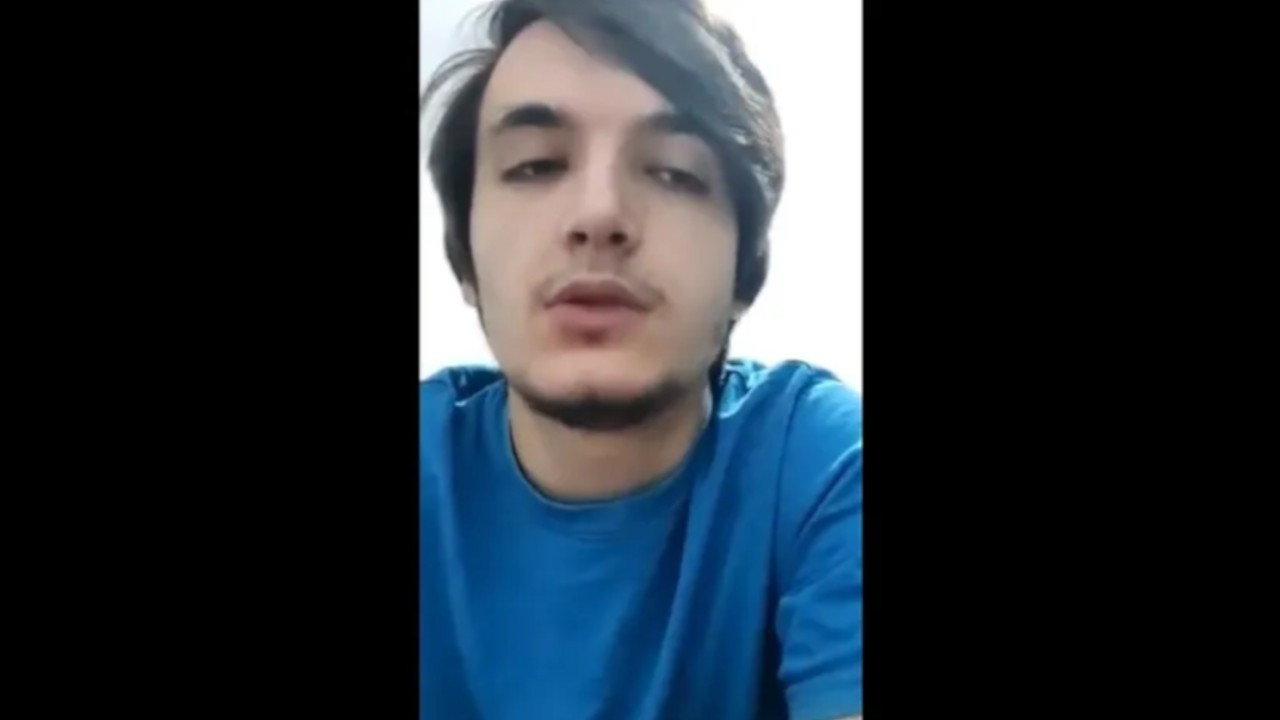