At least two migrants were killed when a minivan transporting them crashed some 60 kilometers from the eastern province of Van on Nov. 13. 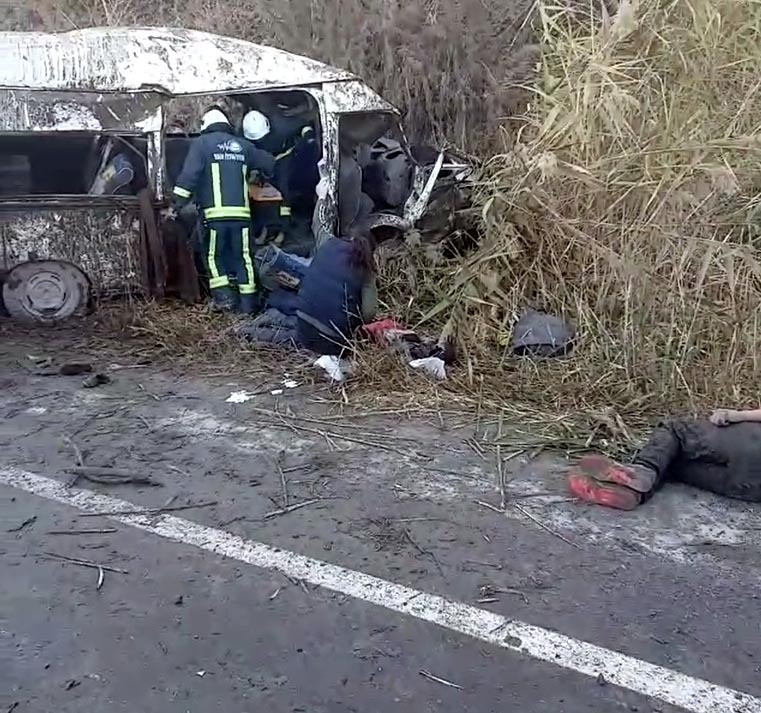 Another 31 migrants were reportedly injured when the minibus toppled over and were transported to the hospital with ambulances.

The driver, identified only as B.A. was detained by police and an investigation was launched into the crash.

Journalist Ercüment Akdeniz shared a photo of the migrants waiting on the side of the road following the crash. 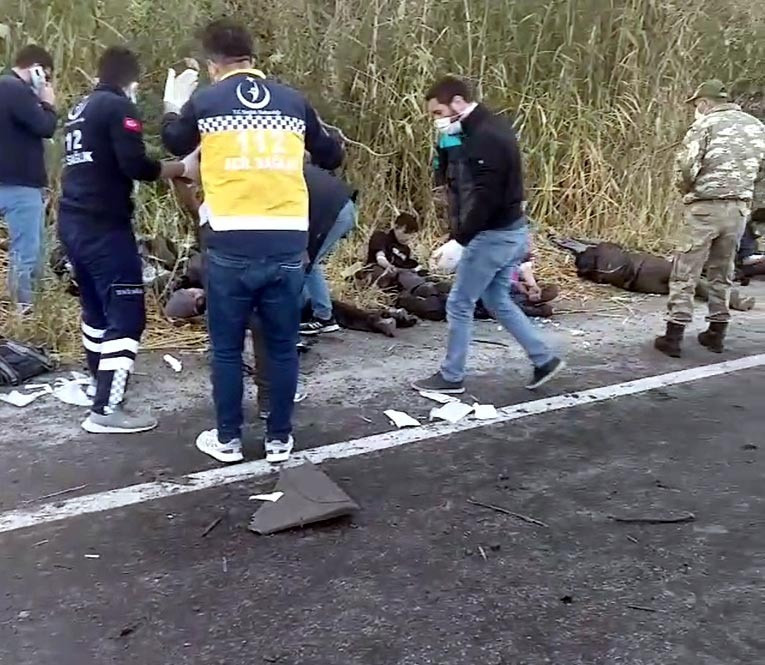 "Behind this photograph is a massive [human] trafficking ring that transports unregistered migrants for capital," Akdeniz said.

Two other migrants died in a traffic accident in Van last week.