Once a mayor of the Mihalıççık district of the Central Anatolian province of Eskişehir, Ümit Güven now works at a tea house just across the municipality building which he previously led in order to make ends meet.

Güven said his pension was not enough and that he can only make a living with side jobs, İhlas News Agency reported on March 22.

After being a worker at the Mihalıççık Municipality, Güven was elected mayor in the 2009 elections, serving for the next five years.

Güven said he was victim of a law enacted in 2008 that slashed the salaries of mayors by more than half, adding that he deserved more in pension and compensation. He has been working several jobs since.

Despite being retired, Güven said he had to become a tea server at the age of 62.

According to him, many former mayors like himself were in a similar situation due to the low pension they have been receiving as a result of the same law.

“Those who served as mayors before 2008 currently receive a salary of at least [monthly] 7,000 Turkish Liras. My pension is [monthly] 2,900 liras. There are other former mayors who work at gas stations or as bus drivers,” Güven added. 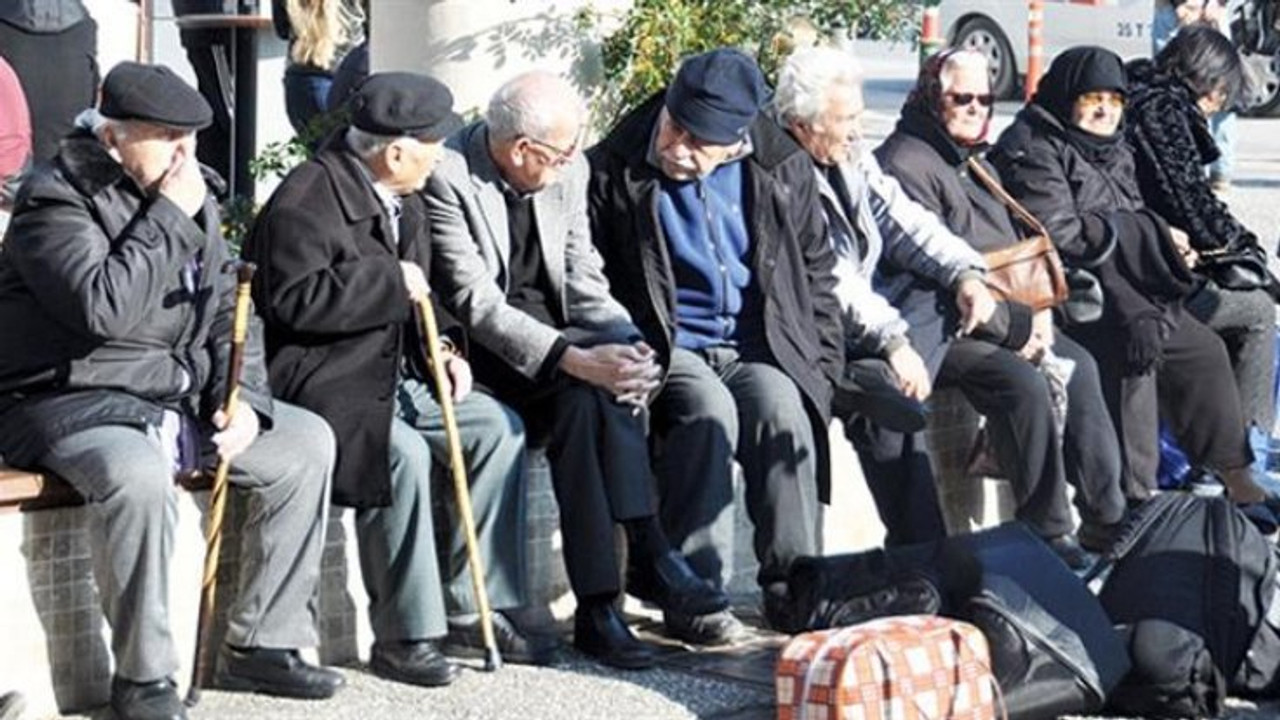 8 million pensioners in Turkey live on or below hunger lineEconomy