A documentary about the life of the phenomenal Turkish chef Nusret Gökçe, more widely known as "Salt Bae," will be produced.

An American director will shoot the docudrama-style project, which will air on Disney Plus, TV100 reported.

On the platform, which is reported to want to make a quick entrance into the Turkish market, similar projects will be produced for Turkish household and legendary names like singer Barış Manço and actor Kemal Sunal.

Nusret, known for his signature salt-sprinkling pose, currently has 43 million followers on Instagram.

Salt Bae, who made Nusr-Et a giant brand around the world, has recently opened his 32nd restaurant in Las Vegas.

A restaurant opened in London by Nusret had been at the center of criticism for a while. The restaurant was criticized for high prices on its menu, and was recently brought to public attention after its employees refused 10-pound tips. 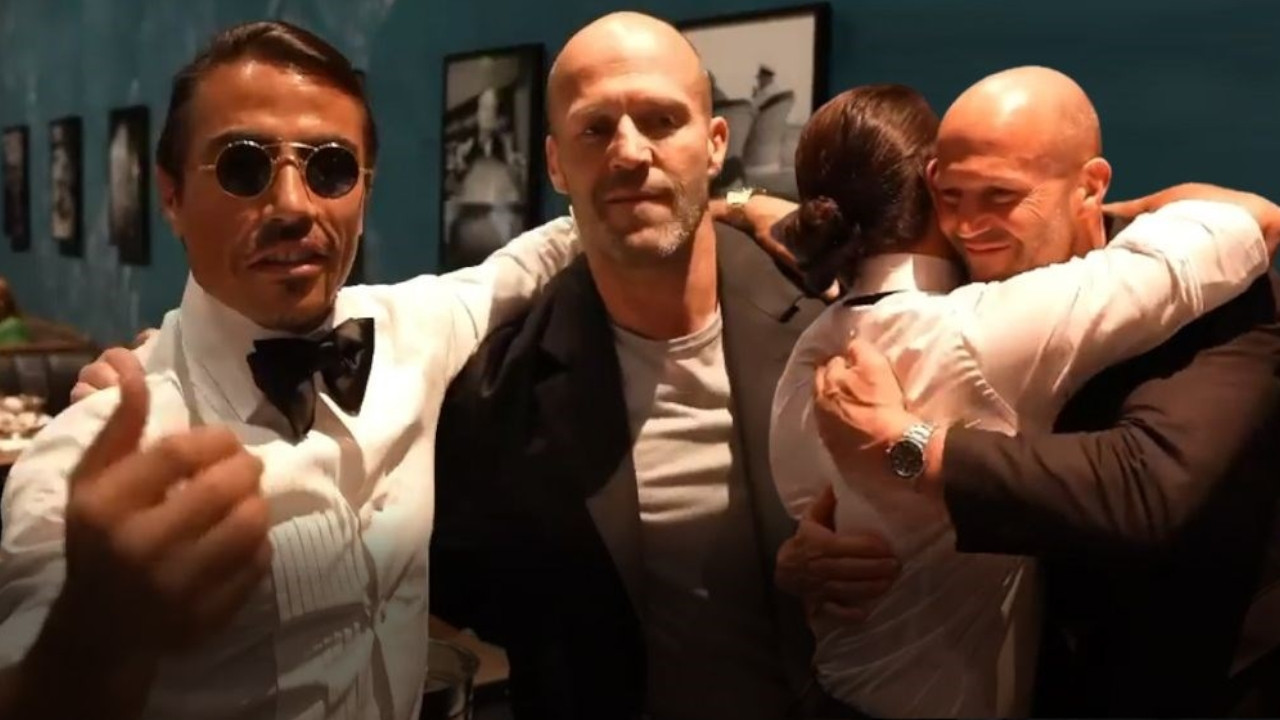 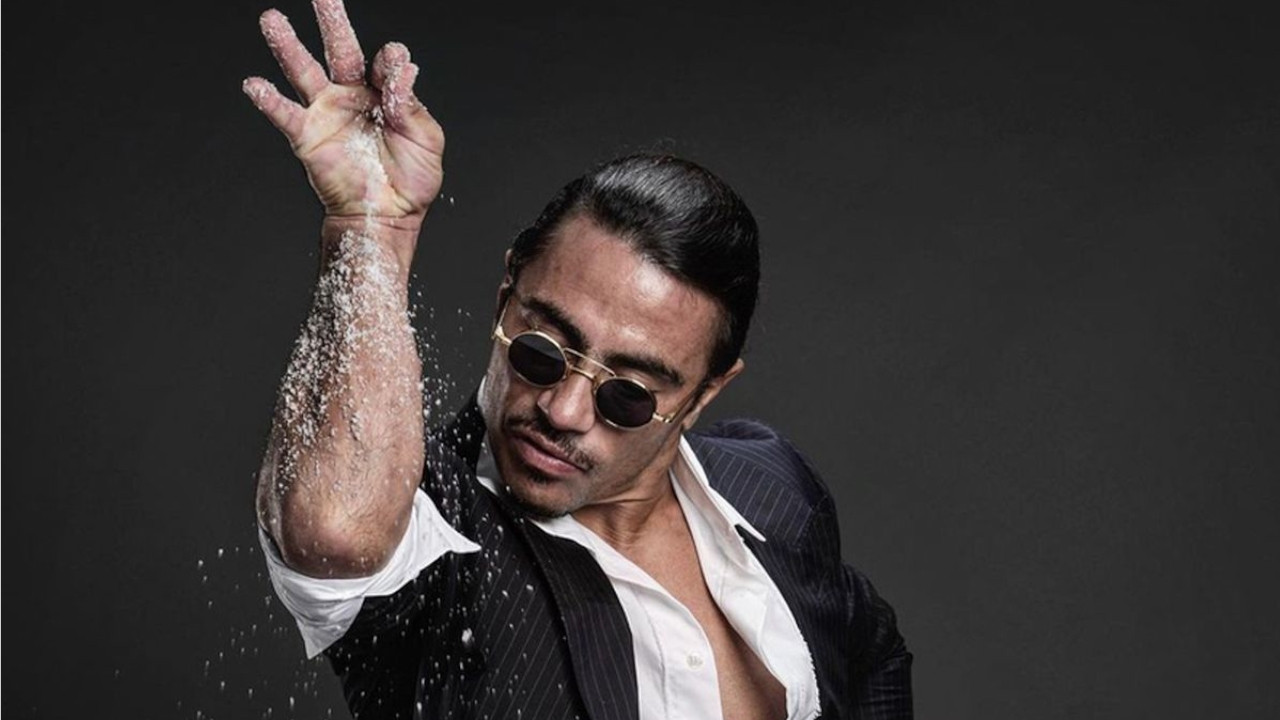 'Salt Bae' sued for $5M by US artist for copyright infringementDomestic 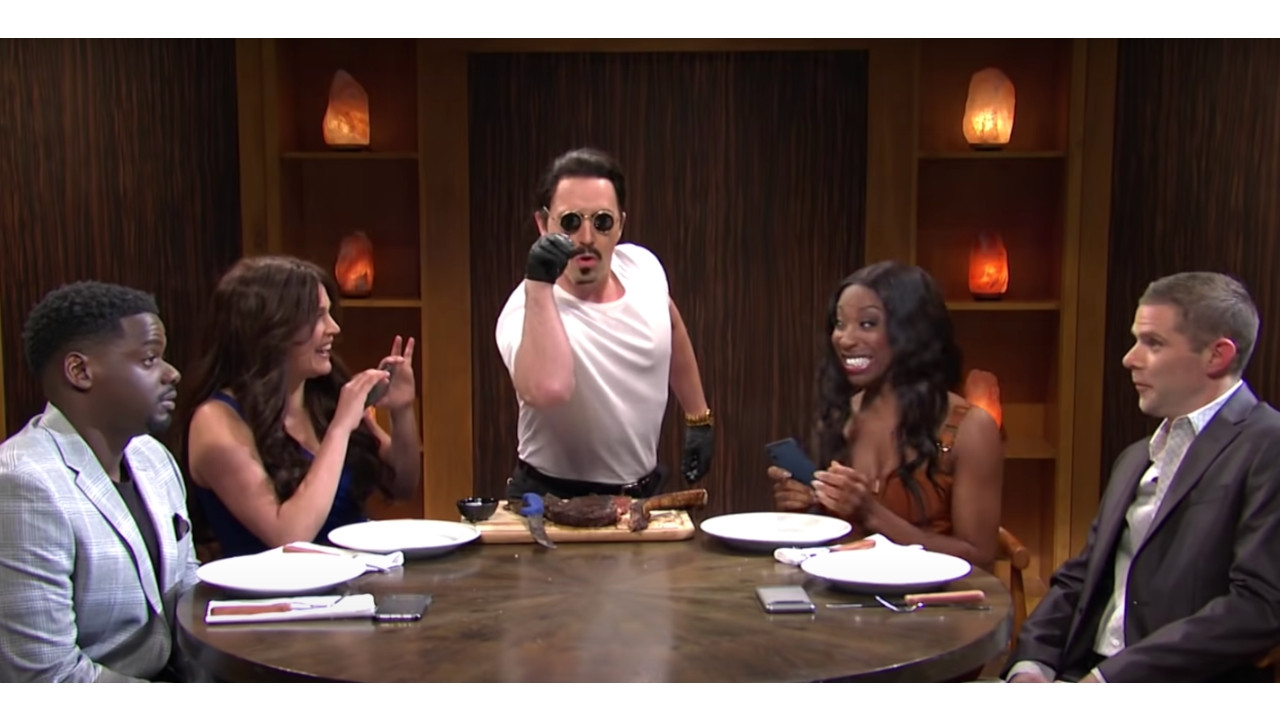 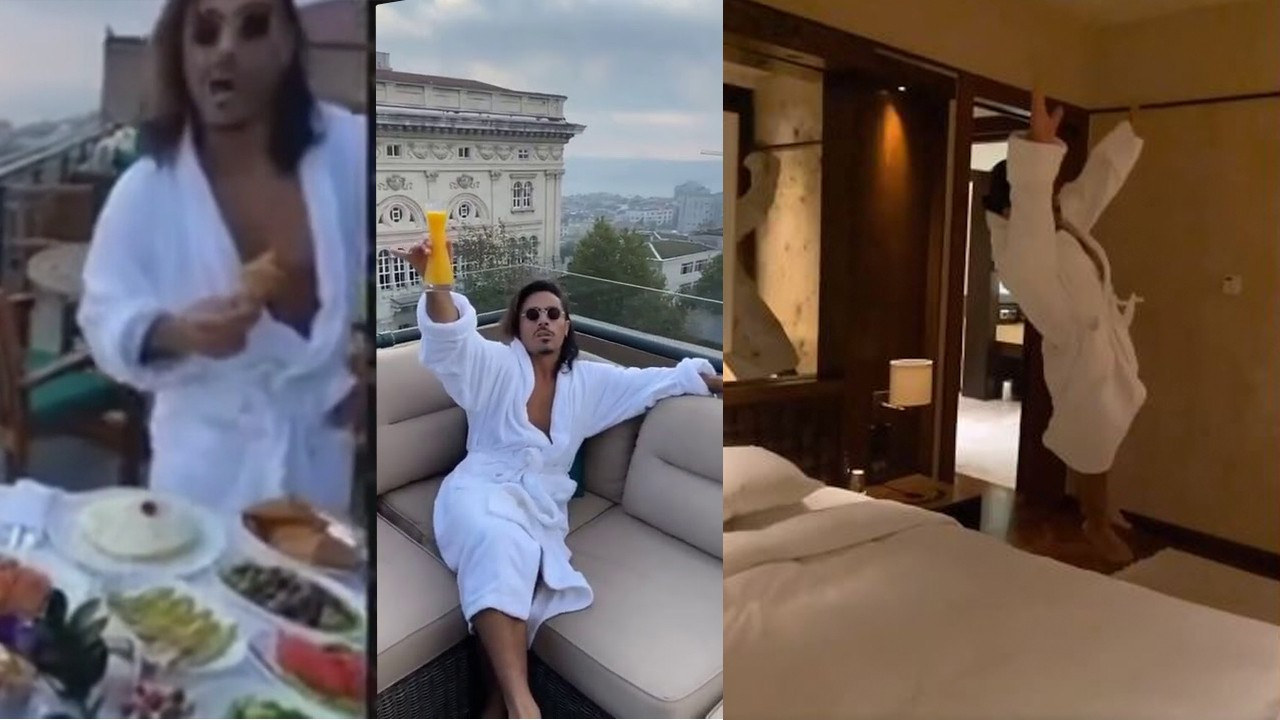