It said no final decision has been made about a digital Turkish Lira currency and that the results of the first phase of the pilot study will be announced in 2022.

The top financial authority wants to expand its current infrastructure for payment methods, the official statement said, adding that it has included digital partners in the work being done for the new practice.

The Central Bank inked deals with arms manufacturer ASELSAN, software company HAVELSAN and the Informatics and Information Security Research Center of the Scientific and Technological Research Council of Turkey (TÜBİTAK) which will carry out the research.

The first phase of the pilot study will asses the digital currency's sufficiency in economic, legal and financial requirements, the Central Bank added. 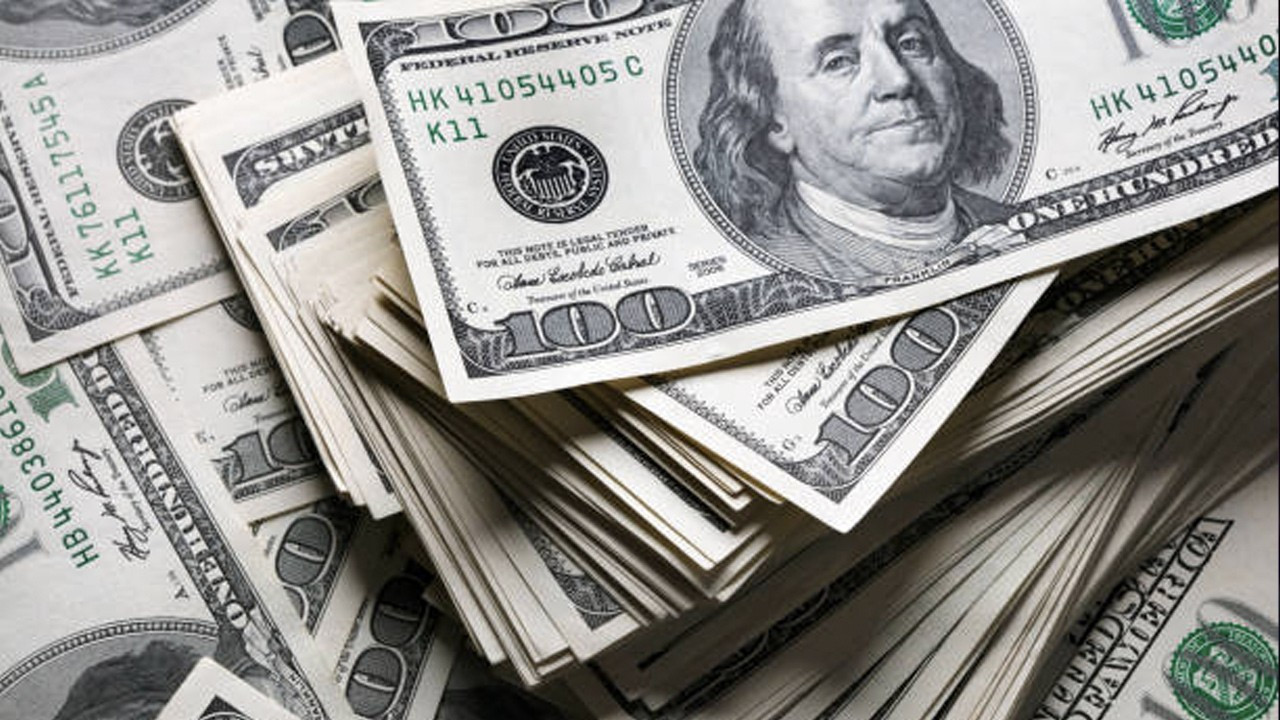 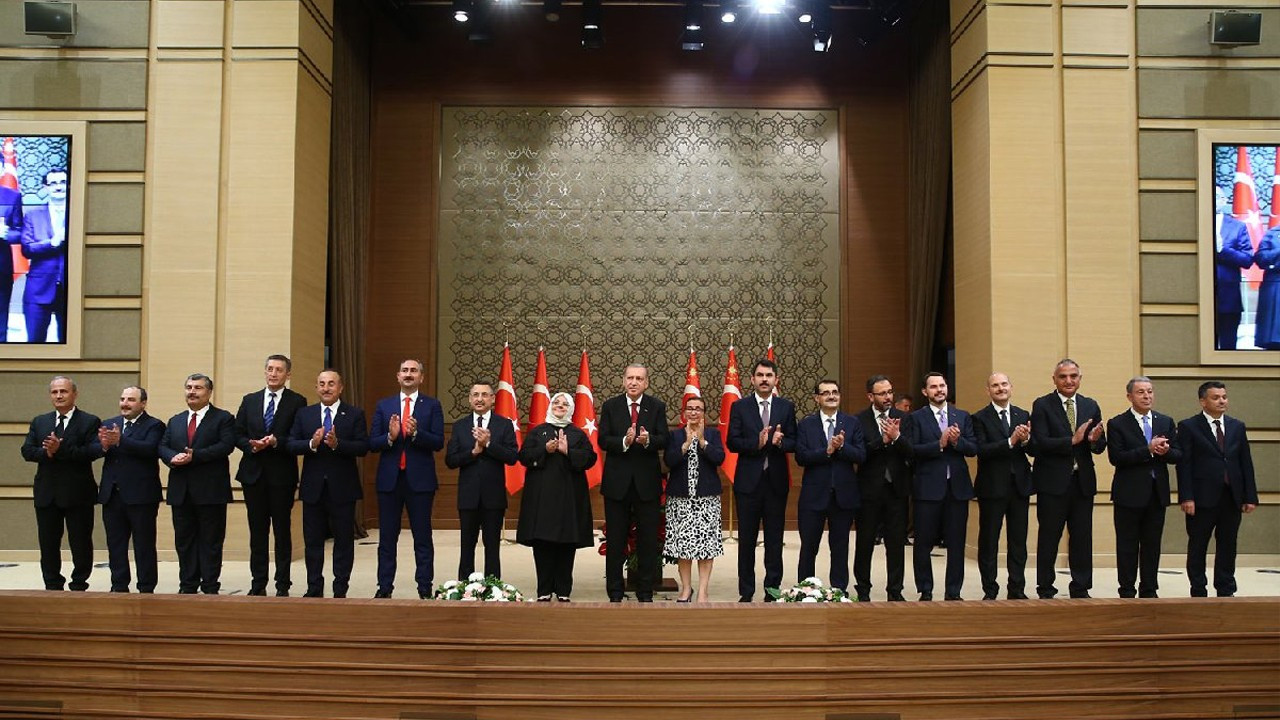