Speaking in the first episode of journalist Günel Cantak's "Mister Kemal and His Alliances," Kılıçdaroğlu is heard criticizing President Recep Tayyip Erdoğan and his ruling Justice and Development Party's (AKP) attempts at solving the Kurdish issue.

Kılıçdaroğlu was referring to the peace process between the state and the Kurdistan Workers' Party (PKK) between 2013 and 2015. The AKP has dramatically toughened its stance against the Kurds after the talks collapsed.

Kılıçdaroğlu criticized the peace process on the grounds that "a state can't be associated with an illegitimate body," meaning the PKK, and said that "Erdoğan associated the state with İmralı," the prison where PKK leader Abdullah Öcalan is held.

Noting that Turkey's Kurdish issue has failed to be resolved for almost 40 years in politics, the main opposition leader stressed that the HDP has the backing of the public and is in parliament.

Meanwhile, the president has become increasingly avoidant of any constructive efforts toward a resolution of the Kurdish issue, going as far as saying Turkey doesn't have a Kurdish issue. 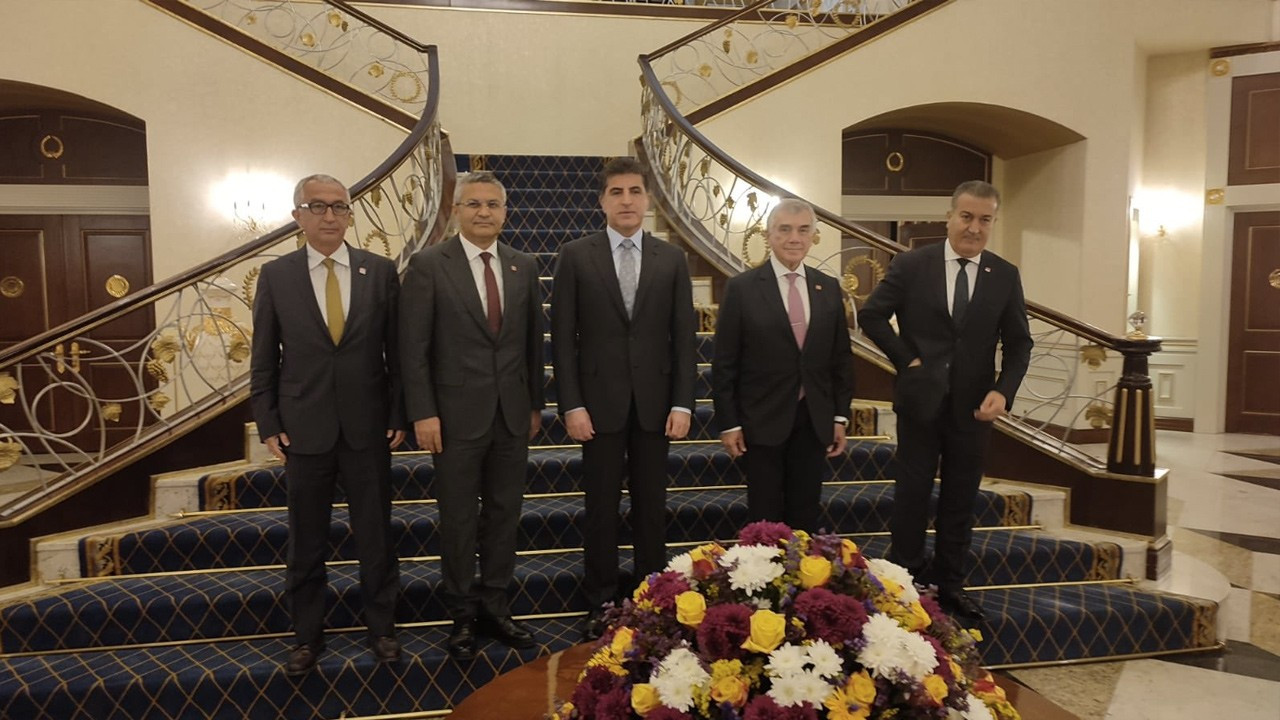 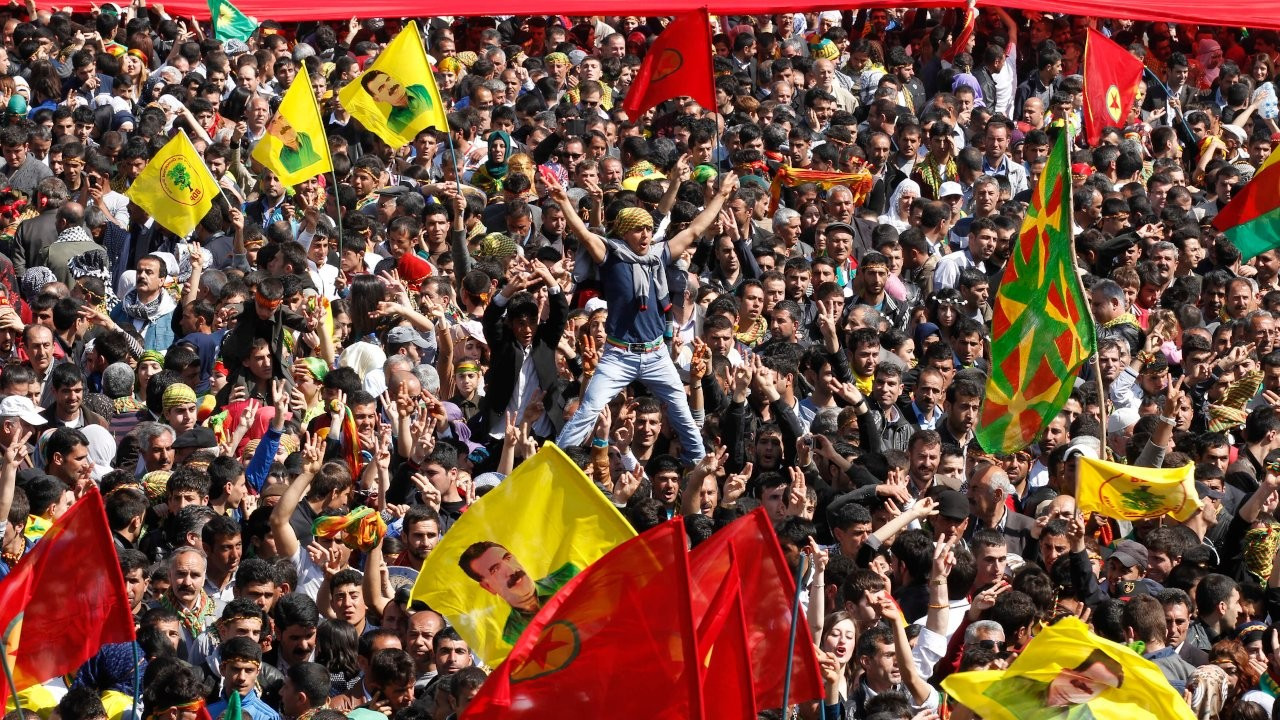