The 2020 investigation concerned the aforementioned names' alleged attendance to a congress of the Socialist International (SI) held in Colombia in 2017, daily Hürriyet reported on April 22.

The prosecutors cited former co-chairman of the Democratic Union Party (PYD) Salih Muslim's participation as a speaker at the congress as a reason for the investigation.

The authorities' move came after a citizen on Dec. 31, 2019 filed a criminal complaint against Kılıçdaroğlu, lawmakers and Üzümcü.

Former CHP deputy chair Prof. Dr. Hurşit Güneş told a local news outlet that the investigation file had been already closed and that he was shocked about such news coming to the agenda right now.

He said that his name had been also included in the investigation file despite not having attended the 2017 congress in question.

“I never participated in this meeting held in 2017 in Colombia. But I had participated in the Socialist International's meeting in 2014 in Istanbul where I had held a speech in English. These people are always in search of a plot. Someone filed a complaint with regards to the 2017 meeting and then they said they would conduct an inspection,” Güneş was quoted as saying by Ses Kocaeli online newspaper.

“What would I have to do with the PYD or other terror organizations? Nonsensical things are being done in this country...They are trying to throw mud at anyone who is criticizing them [government offficials] in the slightest way,” he said. 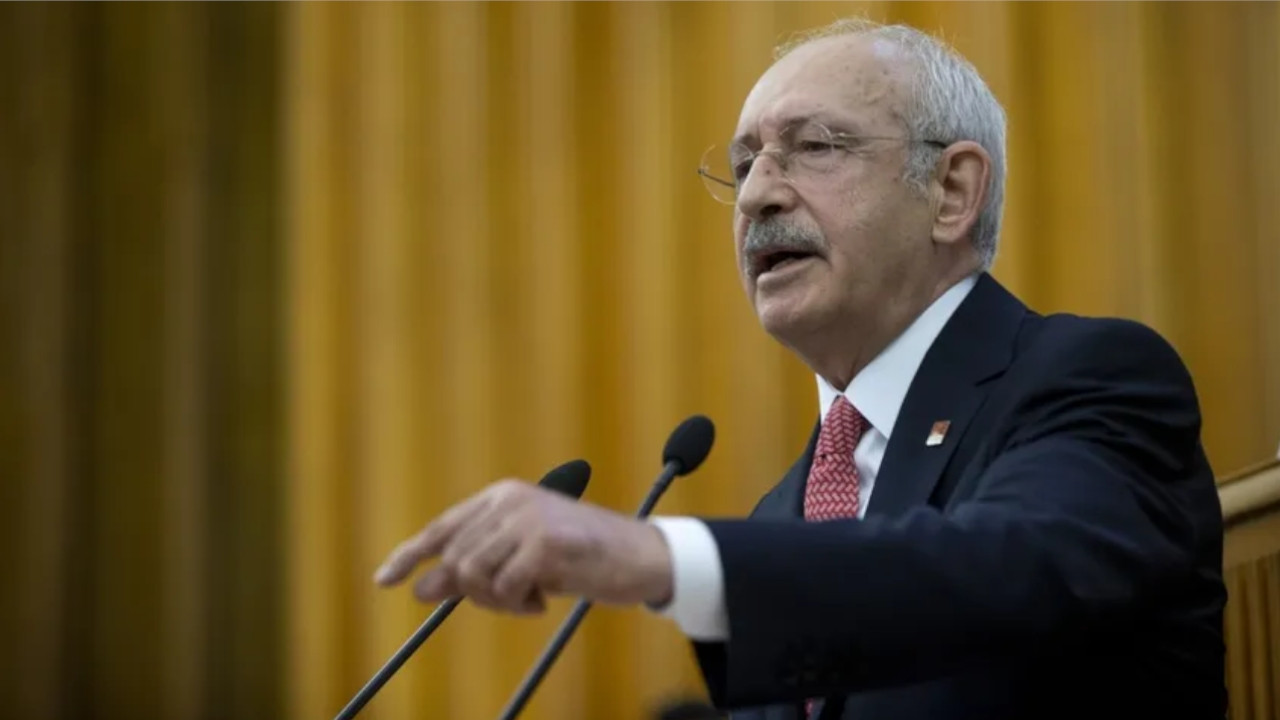