“Bring it on! Let's go to a psychiatrist clinic together and release the results to the public,” Özel wrote on Twitter, referring to Soylu as a “wretched being” who used the praise the Gülen network and criticize the ruling Justice and Development Party (AKP).

Before joining the AKP in 2012, Soylu used to appear on Gülen-linked TV channels where he used to criticize the ruling party and President Recep Tayyip Erdoğan.

Özel's comments came after pro-government columnist Nedir Şener shared an old video of the CHP deputy addressing reporters upon visiting a group of detainees with suspected ties to the Gülen network.

On Feb. 1, Şener also criticized Özel in his column in daily Hürriyet for branding the recent resignations of three CHP deputies as an “operation of the palace.”

“CHP spokespeople and pro-CHP media outlets have branded those who are speaking out their minds as 'the palace's men,' but they should look in the mirror where they will in fact see 'the White House's men,'” Şener wrote in his column.

In response to Şener's tweet, Soylu wrote: “You have caught very well, Nedim Şener. But Özgür Özel has no criminal responsibility, meaning he is 46.”

Soylu was referring to the relevant Turkish Criminal Code article which talks about the lack of criminal responsibility due to mental illness. 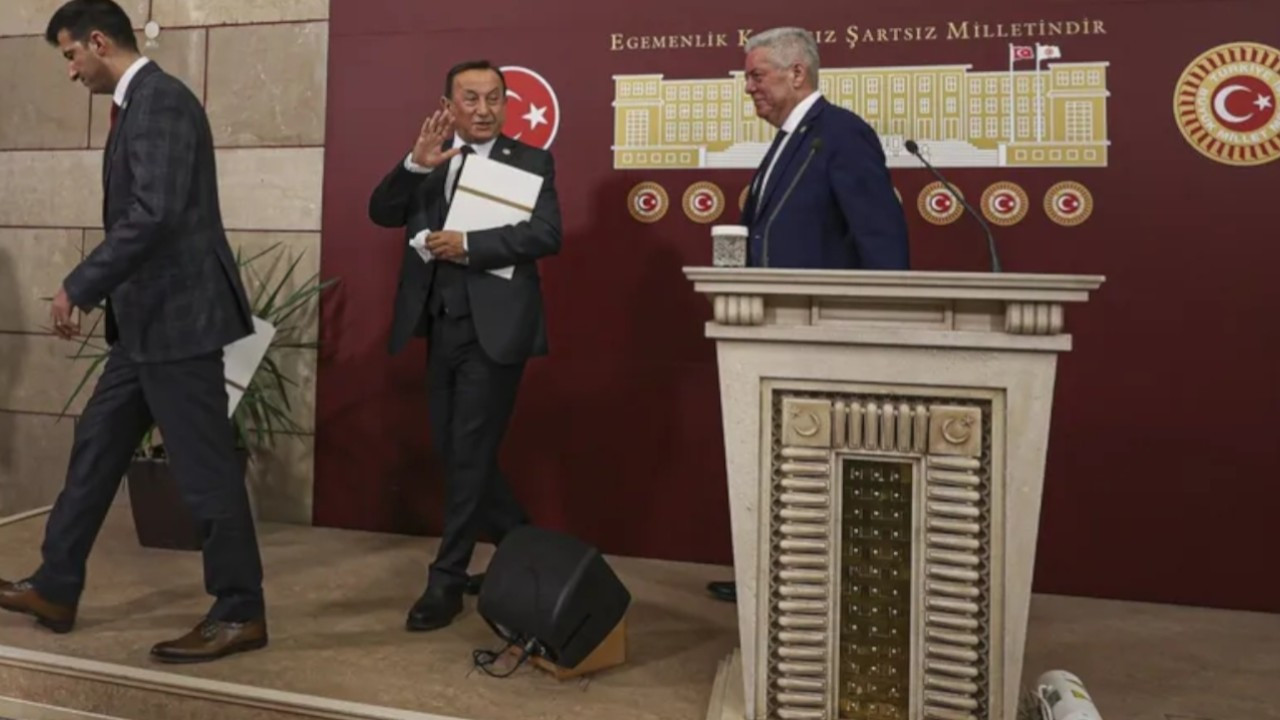