The pollster asked residents of 20 metropolitan cities if they found their mayor to be “successful.” The survey was conducted between Nov. 1 and Dec. 27.

Some 56.4 percent of Istanbulites said they were pleased with Mayor İmamoğlu, marking the highest percentage among 20 metropolitan cities.

Ruling Justice and Development Party (AKP) Mayor Mehmet Sekmen for the eastern city of Erzurum came in second in the poll, with 56.1 percent of residents finding him successful.

Third on the list was İzmir Mayor Tunç Soyer, from the CHP, who received an approval rate of 55.6 percent, whereas Kocaeli Mayor Tahir Büyükakın, from the AKP, came in fourth, with 54.7 percent of residents finding him successful.

Eskişehir Mayor Yılmaz Büyükerşen, from the CHP, came in fifth on the list, having received the approval of 53.8 percent of residents. Ankara Mayor Mansur Yavaş, from the CHP, entered the list in sixth place, with a 52.5 percent approval rate.

The pollster also asked residents about their views on the district mayors. CHP's mayor for Ankara's Çankaya district, Alper Taşdelen, stood as the most successful district mayor in Turkey as he received an approval rate of 72.4 percent. Taşdelen was followed by Keçiören Mayor Turgut Altınok (from the AKP), Etimesgut Mayor Enver Demirel (from the Nationalist Movement Party, MHP), Yenimahalle Mayor Fethi Yaşar (from the CHP), and Mamak Mayor Murat Köse (from the AKP).

As for Istanbul, Kartal Mayor Gökhan Yüksel, from the CHP, received highest approval rate among the district mayors in the city. Yüksel was followed by Beşiktaş Mayor Rıza Akpolat, again from the CHP. Esenler Mayor Mehmet Tevfik Göksu, Çekmeköy Mayor Ahmet Poyraz, and Kağıthane Mayor Mevlüt Öztekin, all from the AKP, respectively came in third, fourth and fifth on the list.

The March 31, 2019 local elections dealt a substantive political blow to the ruling AKP. After the CHP candidates won in the country's largest cities, the AKP demanded a sweeping recount in Istanbul and called for new elections. In a re-run mayoral election held on June 23, 2019, İmamoğlu again garnered a majority of the votes. 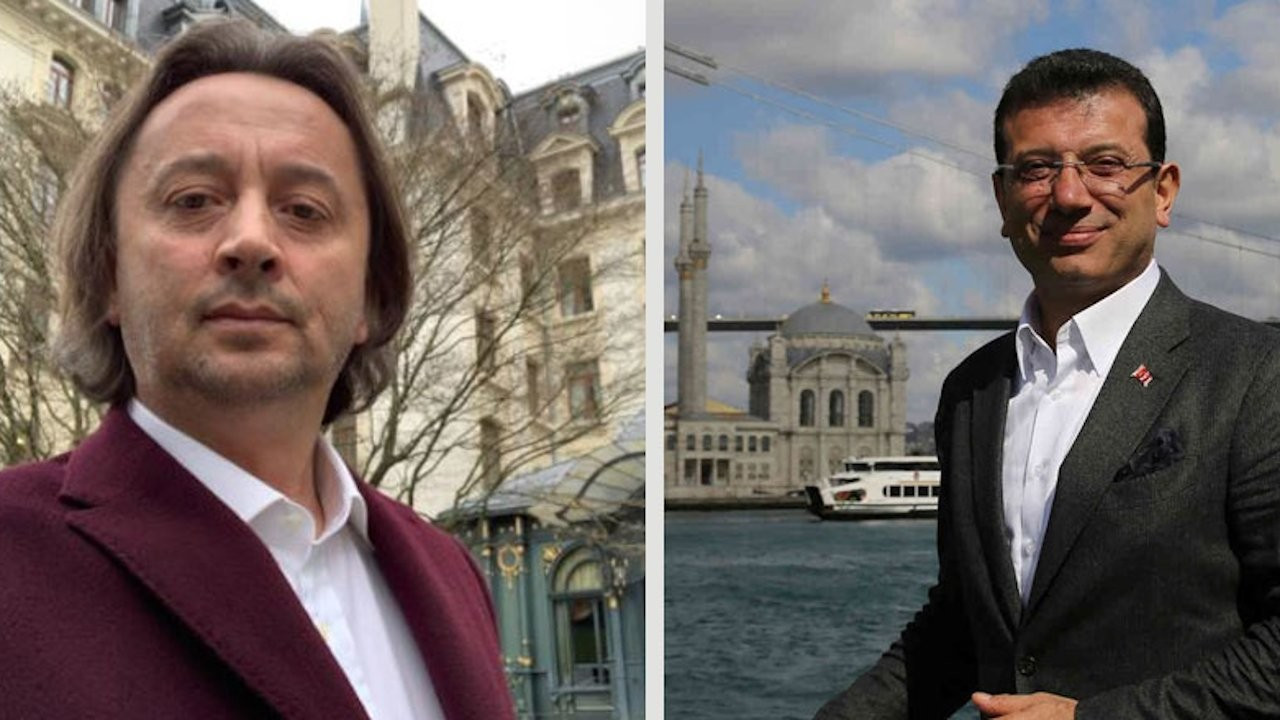 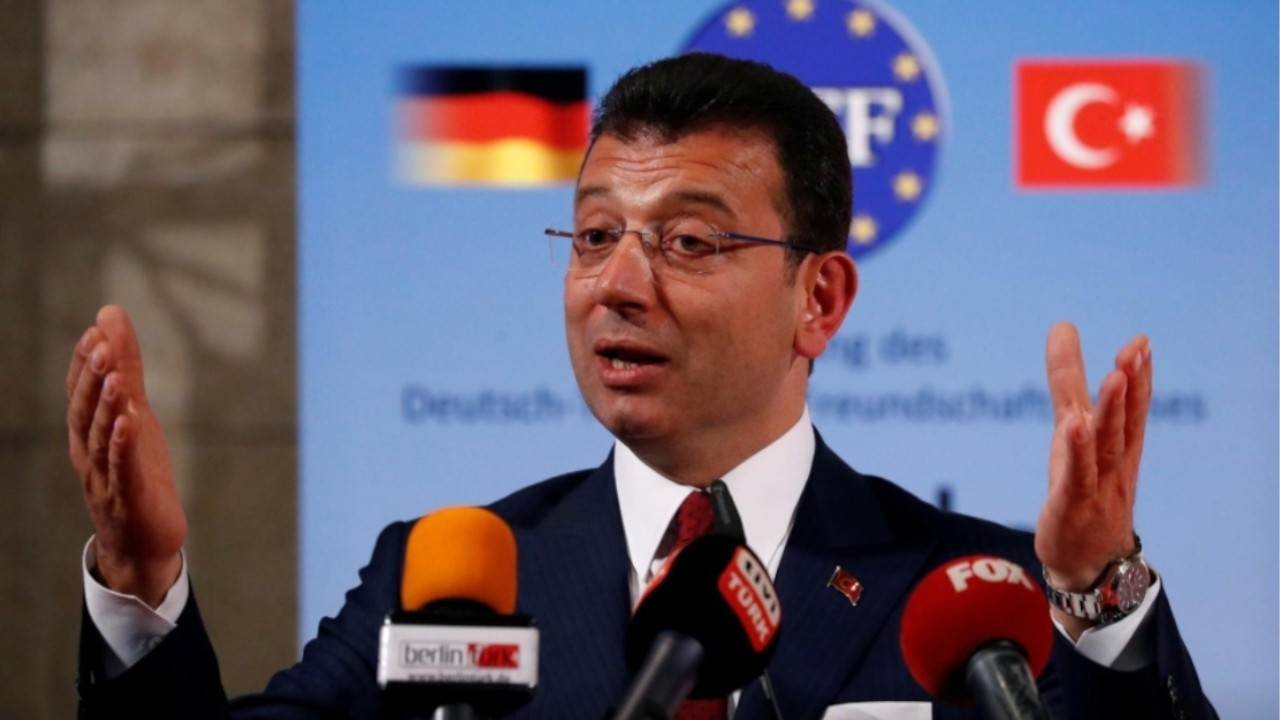