We are always talking about the rift between Turkey and Greece, but there is another crack that is perhaps more serious: the one between Greece and Germany.

Even back in 2017, when I first relocated to Greece, I was astonished by the prevalence of anti-German sentiment.

A 2016 study by the think-tank ELIAMEP revealed that, when it came to negative perceptions, Turkey ranked first with around 80% “disliking” the country, but Germany was a close contender, making the top three.

Back then, negative attitudes by Greeks towards Germany were a residue of the financial crisis period: the social and economic pains inflicted by the stringent austerity program were perceived to be Germany’s fault. 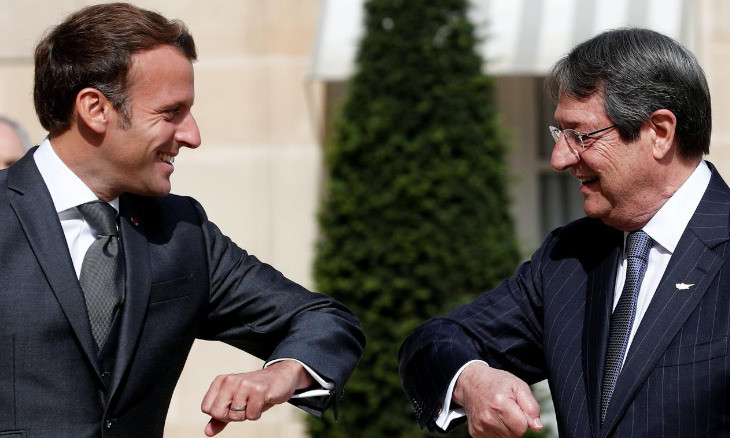 So far, Germany could not care less: despite lip service to Athens, it is no secret that Berlin cares more about accommodating Ankara’s whims and wishes.

On August 25, Germany’s Foreign Minister Heiko Maas will be jetting between Athens and Ankara to conduct shuttle diplomacy. Maas’ target is to kick off a dialogue meeting between Greece and Turkey some time next week.

Despite the occasional flare-ups in the Aegean, recent ones of which have become quite serious, Germany’s agenda has not been disrupted.

Berlin’s intention was to pick up the Greece-Turkey negotiations in September and they are sticking to the time frame they set. So, all is fine and right on track for Germany.

However, Greece’s patience is running thin, and instead of sitting idly by, Athens is trying to jolt Germany through its political rights within the European Union.

Greece blocked a joint statement on Belarus specifically to display its annoyance with Germany on the Eastern Mediterranean standoff.

Athens’ blockade did make a difference: the EU could not issue a joint declaration on Belarus endorsed by the 27 member states’ foreign ministers, and instead had to opt for a statement by High Commissioner Josep Borrell.

If Greece’s frustrations with Germany grow further, evidently Greece will push further as well through “stepping-on-toes” type overtures, both within the EU framework and outside of it.

Just as Maas will be touring Ankara and Athens, the Greek Navy and Air Force will be conducting a military exercise equipped with live ammunition.

The exercise’s location coincides with the area where Turkey issued the navigational message Navtex to demarcate boundaries for conducting hydrocarbon research with the seismic vessel Oruç Reis — accompanied by Turkish frigates.

Turkey extended the Navtex it issued until August 27, and the Greek military’s exercise in the area will last until that day, too.