This article has been written to refute the idea of an indigenous ideology. Thus, those who unquestionably accept this idea and are not ready to face the inaccuracy of their worldview, can stop reading here.

When I was young, there was little distinction between ideologies such as indigenous and non-indigenous, as far as I can remember. The rivalry between ideologies was more sportsmanlike, even though the struggle was real. There has never been an equal and just rivalry between right-wing and left-wing, nationalism and socialism, liberalism and communism in Turkey, but at least we were all on the same playing field.

The distinction between ‘domestic ideology’ and ‘foreign ideology’ may be some of the biggest nonsense I have ever heard in my life. The homeland of all modern political ideologies is European history. There is no difference, in this sense, between conservatism, nationalism, liberalism, socialism, communism, anarchism, and fascism. These ideologies emerged during the construction of modernity in Europe and then spread to the rest of the world. The Ottoman-Turkish experience is no exception.

Contrary to what is claimed, all the ideologies in Turkey today came from the West. About 3 percent of Turkey is already in Europe. Thus, being ‘foreign’ is not just a feature of socialism, communism and liberalism, but also conservatism and nationalism, which came to Turkey from the West. Conservatism and nationalism are not Anatolian ideologies, and the others are not Thracian ideologies.

It can be difficult to explain this concept to Turkey’s conservatives -- nationalists in particular. The Ottoman-Turkish experience did not generate the idea of the nation and the nation-state as an institution. All ideologies came into Turkey via the modernization process. Thus, it is historically impossible for nationalism to be ‘domestic.’ The same goes for conservatism. Conservatism came to Turkey from the West.

Perhaps it seems absurd for me to be discussing whether such ideologies are domestic or foreign. But let us look at Islamism. Islamism is an ideology specific to Muslim societies, so claims that Islamism is ‘domestic’ may seem logical. For Muslim communities, the ‘indigenousness’ of Islam can be real, but the same cannot be said of Islamism, which has become an ideology. In reality, Islamism is European. It is the response that Muslim societies gave when faced with modernity, particularity societies in western Europe. Islamism is the conversion of a religious belief into an ideology. Viewing the world via the lens of ideology was a trick first invented in Europe.

Post-colonial theories point to this paradox. They explain how Europe generates its own nation-state clones everywhere as it expands, or how the domestic structures that try to resist it are shaped according to the European nation-state model. Kojin Karatani, a Japanese philosopher and literary critic, draws attention to the external aspect of the nation-state, that is, its internationality. How can something so international be simultaneously domestic?

Companies like Apple, Twitter, Facebook, Samsung, etc. are as ‘domestic’ as the idea of the nation and the nation-state institution. In a similar fashion, nationalism and conservatism are as ‘domestic’ as these multinational brands. It would be weird to regard these brands, these concepts, these institutions, these ideologies as domestic. Instead it is all this part of a world in which we are a small piece and in which we contribution to its evolution.

In conclusion, all ideologies are non-domestic. Just as widespread assumptions in Turkey have no domestic roots. 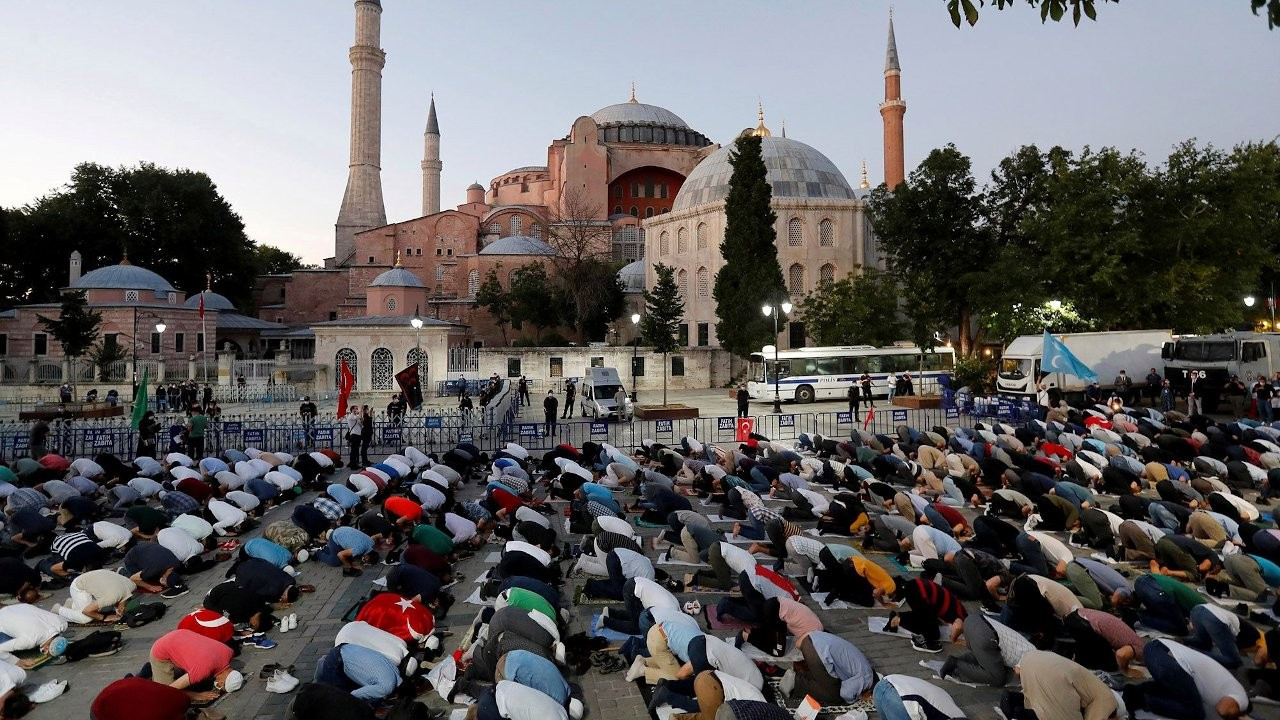