Amnesty International has released a statement of condemnation for the convictions handed down in the Gezi Park case.

“Today, we have witnessed a travesty of justice of spectacular proportions. This verdict deals a devastating blow not only to Osman Kavala, his co-defendants and their families, but to everyone who believes in justice and human rights activism in Turkey and beyond," Amnesty International’s Europe Director Nils Muižnieks said in a statement.

“The court’s decision defies all logic. The prosecuting authorities have repeatedly failed to provide any evidence that substantiates the baseless charges of attempting to overthrow the government. This unjust verdict shows that the Gezi trial was only an attempt to silence independent voices," Muižnieks said.

“This politically motivated charade has already seen Osman Kavala arbitrarily imprisoned for more than four-and-a-half years over his civil society activism. We continue to call for Osman Kavala’s and his co-defendants’ immediate release as they appeal these draconian verdicts.”

An Istanbul court on April 25 sentenced philanthropist and businessperson Osman Kavala to aggravated life in prison, finding him guilty of attempting to overthrow the government by financing the 2013 Gezi Park protests. 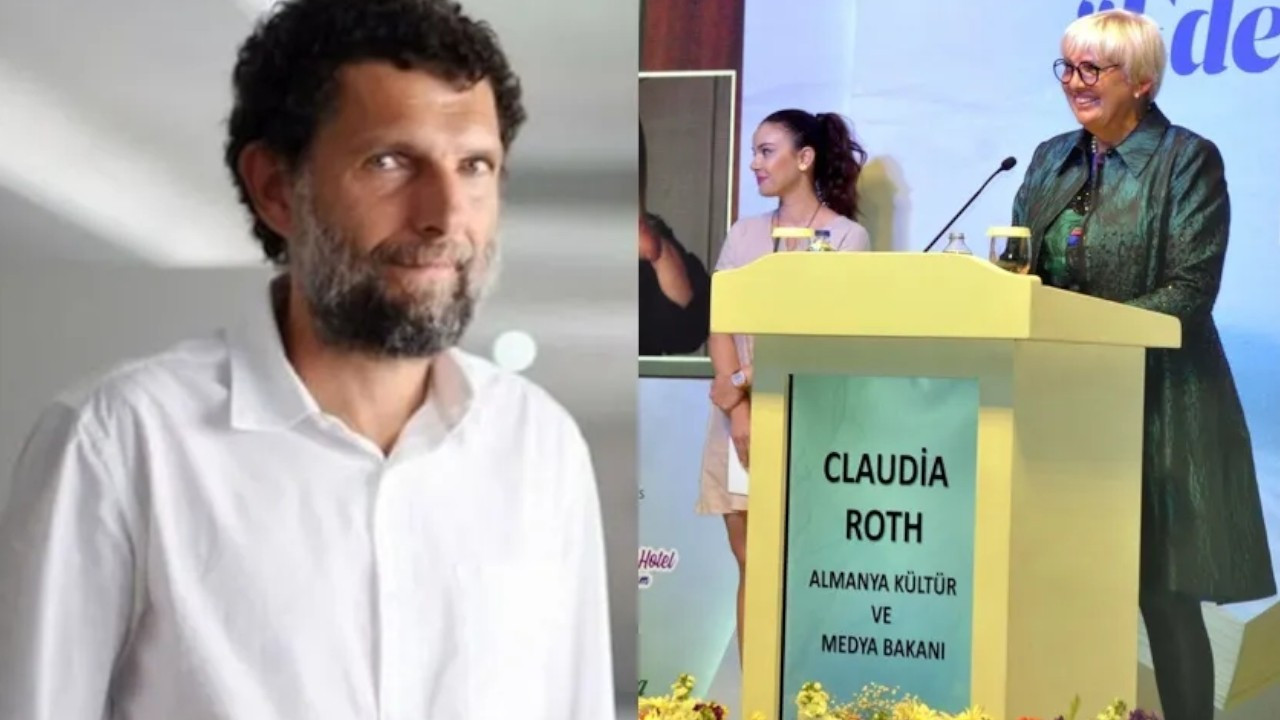