The Chinese Sinovac's CoronaVac vaccine protects people from going through COVID-19 with heavy symptoms, but doesn't prevent the dispersion of the disease, Ankara's Hacettepe University Dr. Murat Akova said as controversy over the treatment's effectiveness continues.

Turkey started administering Sinovac to healthcare workers on Jan. 14, with hundreds of thousands receiving the first dose amid a cloud of uncertainty regarding the treatment's effectiveness rates.

Turkish researchers were the first to announce that the vaccine was more than 90 percent effective after early stage trials, but were quickly refuted by results coming from elsewhere in the world.

The Brazilian Butantan Institute initially said that the vaccine was more than 75 percent effective, only to then discredit themselves by revealing they hadn't included asymptomatic patients in the statistics.

The Brazilian effectiveness score hence dwindled down to a mere 50.38 percent, barely cutting the 50-percent threshold needed to get approval.

Essentially, Brazilian data shows that your chances of getting COVID-19 if you receive Sinovac's treatment are a little over 49 percent, said Prof. Mustafa Cankurtaran, geriatrics department head at Ankara's Hacettepe University.

"Brazil said that the vaccine's protection rate was 50.38 percent but it protects an average infection by 78 percent, and prevents death 100 percent. It just protects you from infection 50 percent of the time."

"This vaccine will not bring down infection rates as much as we'd like but it will bring down deaths and patients in intensive care."

People who have access to a vaccine should still receive it, Cankurtaran said, but they should continue precautions after receiving it.

Turkey will continue administering vaccines in accordance with the Health Ministry's priority schedule, which puts healthcare workers first, followed by seniors with chronic diseases, children and adults with chronic illnesses, and the rest of the population. 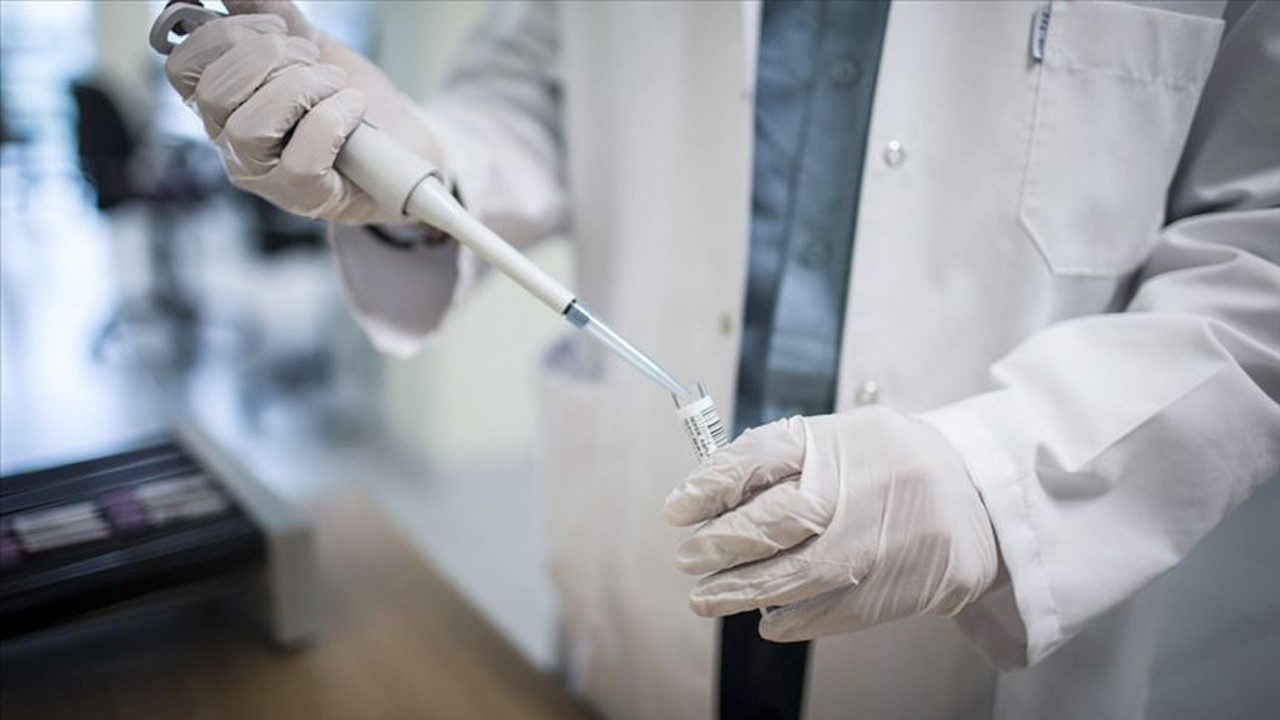 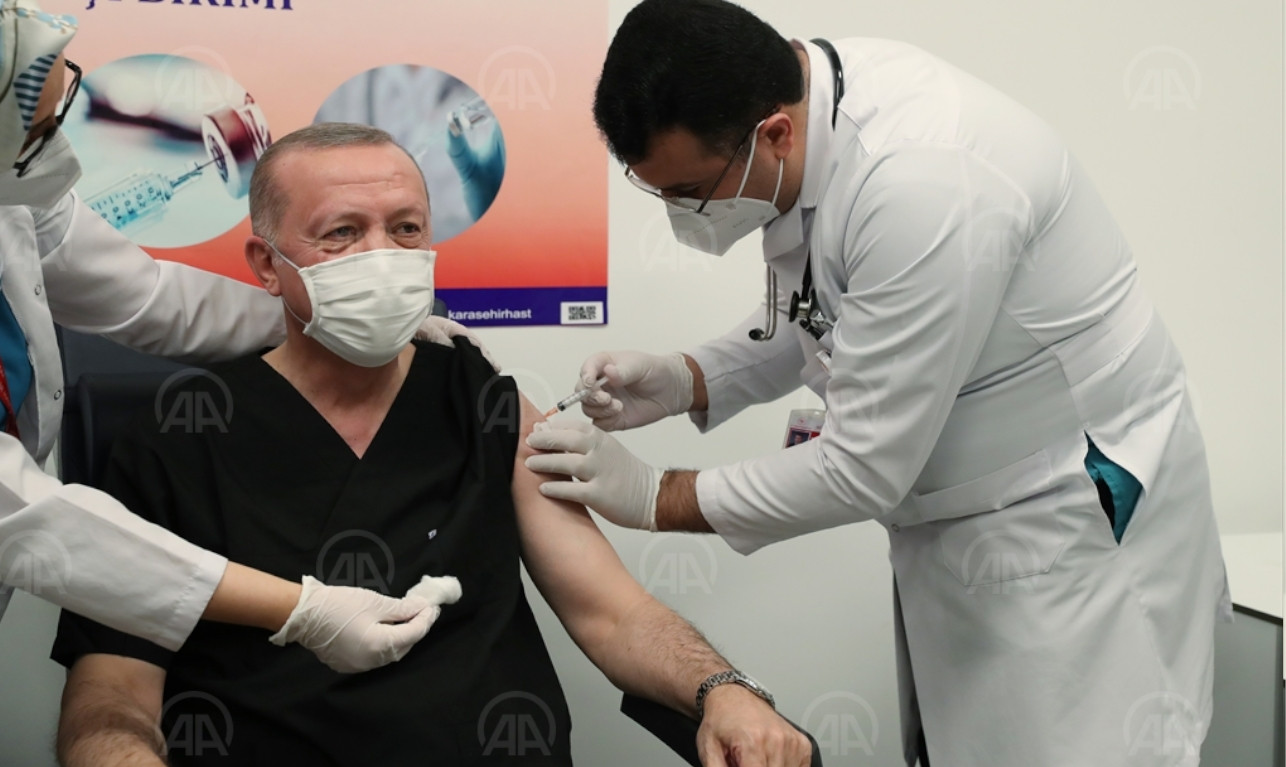 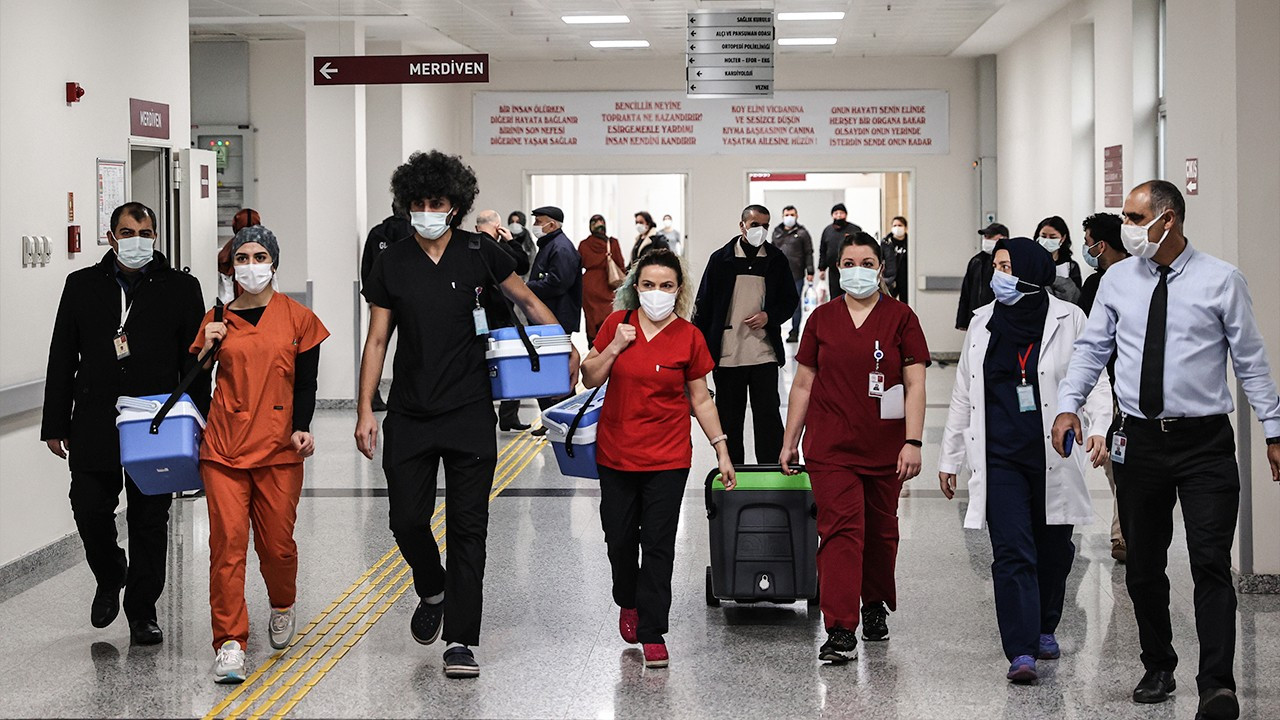