The administration of Izmir's Dokuz Eylül University has launched disciplinary investigations against healthcare workers who demonstrated in front of the university's hospital over its suspension of supplementary payments it owed to the workers during the coronavirus pandemic.

The university's institute of medicine announced that they were cutting supplementary payments due to losses that the institution sustained during the pandemic, and workers responded by protesting in front of the hospital every day for three weeks.

Günseli Uğur, the representative of the Healthcare and Social Services Workers Union (SES), said that the administration had filed disciplinary investigations against some employees on the grounds that they had abandoned their duties at the hospital, although they were on leave.

“The employees’ natural reaction cannot be considered a disciplinary offense when the head physician of the DEU hospital ignores the employees and their representatives in their willingness and effort to understand the reason behind the deductions that were made in their financial rights, without addressing them or providing them with an explanation,” Uğur said, calling for an immediate end to the investigations and adding that the right of the employees to unionize had been violated. 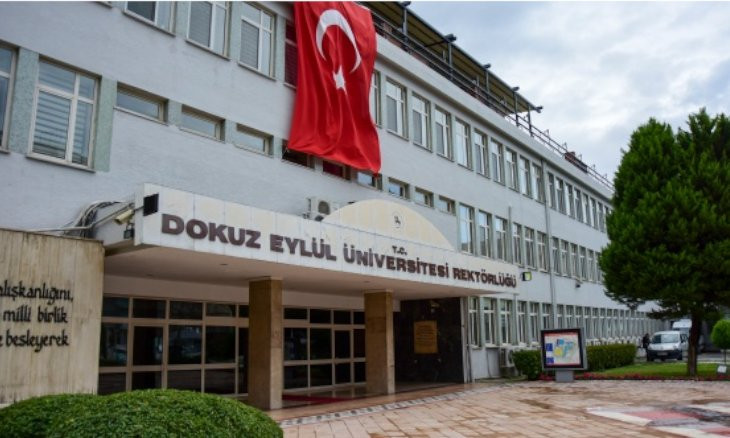 Investigation launched against academic for not greeting his colleagues

“The employees at our hospital exercised their legitimate rights. It should be known that as long as such attitudes carry on, we will continue to stand side by side to ask our questions, using all means and methods required by national and international law,” Uğur said.