A second patient has been diagnosed with coronavirus in Turkey, the country's Health Minister Fahrettin Koca said on March 13 after Ankara announced a series of measures to curb the spread of the virus.

“He is from the immediate circle of our first patient, who was followed up as soon as the diagnosis was made,” Koca said on Twitter.

Theministry has taken necessary measures to prevent the spread of thevirus beyond its current reach, Koca added.

Turkey’sfirst case was announced earlier this week, a man who had recentlyreturned from Europe.

The patient was completely isolated, along with monitoring of his family and those who came into contact with him. 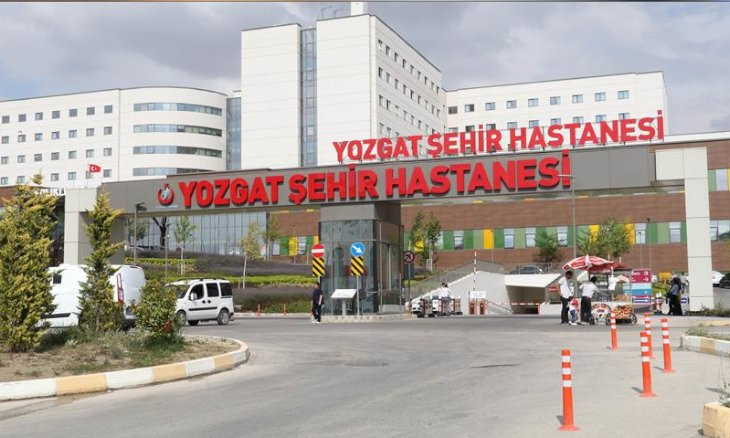 Anotherstatement was released by Presidential Spokesperson İbrahim Kalın,who said that the second patient is also “under control.”

“There'sno place for panic and lethargy. It's important to implement themeasures meticulously,” Kalın tweeted on March 13.

Afteremerging in Wuhan, China last December, the novel coronavirus,officially known as COVID-19, has spread to at least 114 countries.

The global death toll is now over 4,600, with more than 125,000 confirmed cases, according to the World Health Organization (WHO), which has declared the outbreak a pandemic. 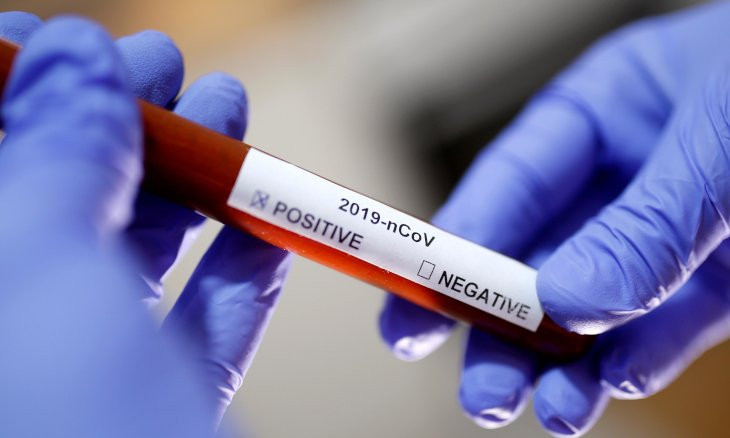