Turkish Justice Minister Abdülhamit Gül said that to act in a way that would damage public health is a crime according to Turkish Penal Code, a day after dozens of pilgrims attempted to escape from coronavirus quarantine.

"Acts that would threaten public health, such as not abiding by a quarantine, are crimes according to our penal code. Please be utterly careful for the future of our children and country," Gül said on Twitter on March 17.

A group of pilgrims in the Central Anatolian province of Konya attempted to escape from coronavirus quarantine on March 16, prompting a brawl to erupt between the pilgrims and police.

In a bid to curb the spread of coronavirus, Turkey has prepared student dormitories in 16 provinces, including Istanbul and the capital Ankara, to quarantine its citizens returning from abroad, as well as those returning from Umrah, a pilgrimage rite carried out in the holy cities throughout the year, which is separate from the annual week-long haj. 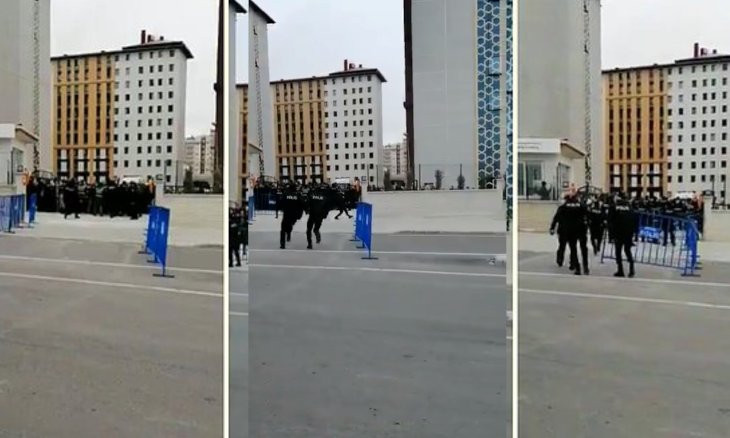