Rapid coronavirus test kits, which were imported from China, have been released and are now in use, Turkey's Health Ministry announced in a memo to press last weekend. Rapid tests reveal the results of whether one is infected with the virus or not in 15 minutes. Experts say that rapid tests can be quickly used in emergency services and its reliability level is high.

Rapid kits will be used alongside those that take between 60-90 minutes to show results. The new kit was unveiled in the Virology Laboratory of the General Directorate of Public Health. According to microbiologist Dr. Yasemin Coşkun, testing higher numbers of people will ensure that those who need to be quarantined are isolated, and that the new kits function by taking mucus samples from the mouth or nose.

Coşkun added that the test can be easily and quickly used in emergency services, and that its reliability level is high.

Minister of Health Fahrettin Koca has previously announced in parliament that they aimed to test at least between 10-15,000 people a day and that the faster kits were coming within the next couple of days. 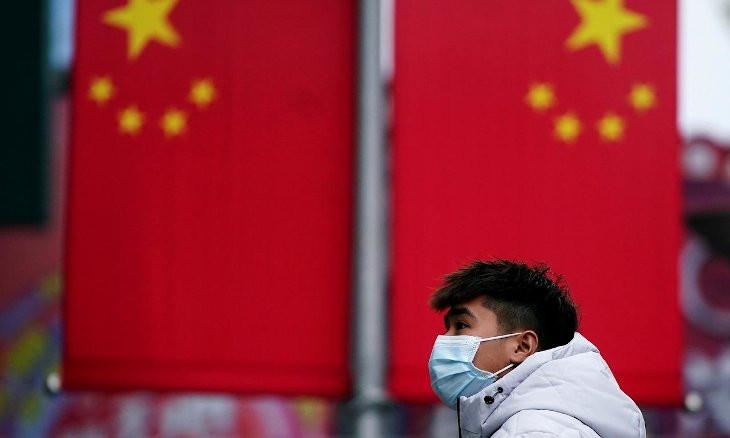