Turkey’s death toll from coronavirus rose by seven to 44 as the number of cases surged to 1,872, with new 343 cases, Health Minister Fahrettin Koca said late on March 24.

He said on Twitter that 3,952 tests were carried out within the last 24 hours, bringing the total number of tests carried out in Turkey to around 28,000.

Of the latest seven victims, one had chronic obstructive pulmonary disease (known as COPD), while the other six were elderly patients, Koca said.

Earlier on March 24, Koca said that coronvirus drugs imported from China were distributed to 40 provinces across Turkey via air ambulances and they would be used for patients in intensive care units. 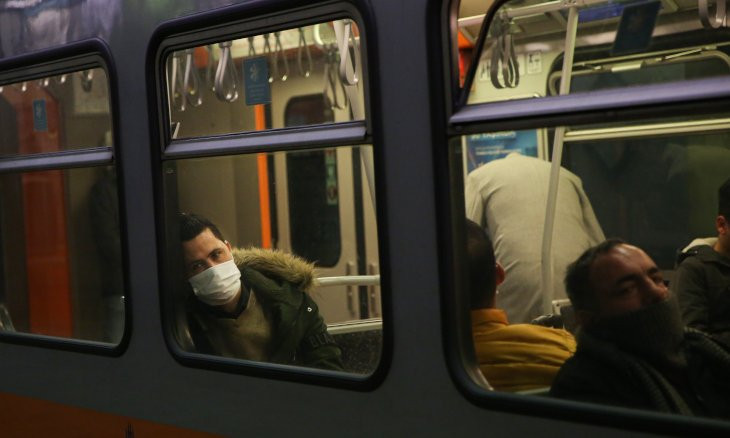 “The drugs that reached the Ankara late at night [on March 23] were distributed to 40 cities via air ambulances. The new drugs will be used for COVID-19 patients being treated in intensive care units,” Koca said in a written statement.

“The distribution process took eight hours,” he said, adding that the effect of the drugs will be clear in the upcoming days. Koca is believed to be referring to anti-viral drug Favipiravir, which China found to be effective in treating patients following two clinical trials.

A Chinese top official had previously said that patients who were given Favipiravir reported positive results after four days of treatment. This contrasts with a median of 11 days for those without the medication.

Since then, the government has taken a series of precautions against the spread of the virus, including suspending professional sports leagues and shutting down schools, universities, bars, nightclubs, cinemas, cafes, spas, amusement parks as well as swimming pools.