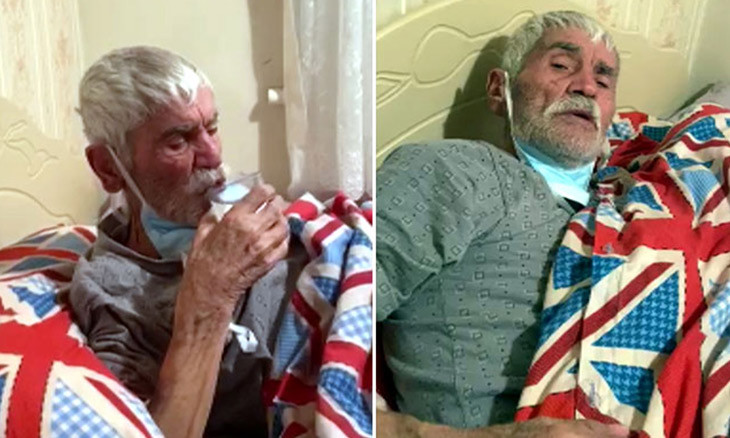 Self-isolation in Turkey's east and southeast is "problematic," Interior Minister Süleyman Soylu said, as he commented on the government's measures against the coronavirus (COVID-19) pandemic.

"There are problems in terms of social isolation in Eastern and Southeastern Anatolia regions," Soylu told broadcaster A Haber on March 26, adding that self-isolation functions in Turkey's major cities, such as the capital Ankara and Istanbul.

Reiterating the government's stance on the need for everyone to declare their own state of emergencies, Soylu noted that Turkey has been taking precautions against the virus at the highest level.

"Some 80 percent of the life in Turkey has come to a halt. We are measuring the traffic in the cities and between them. We have data on all of them. There is a 73 percent decrease in intercity buses and the number of passengers decreased by 81 percent," he said.

The minister listed four points that the government lays emphasis on.

"Our health system should remain standing, public order should continue, social isolation should be ensured and the supply chain should keep going without stopping. If we ensure these, we would be keeping the system functioning," Soylu said. 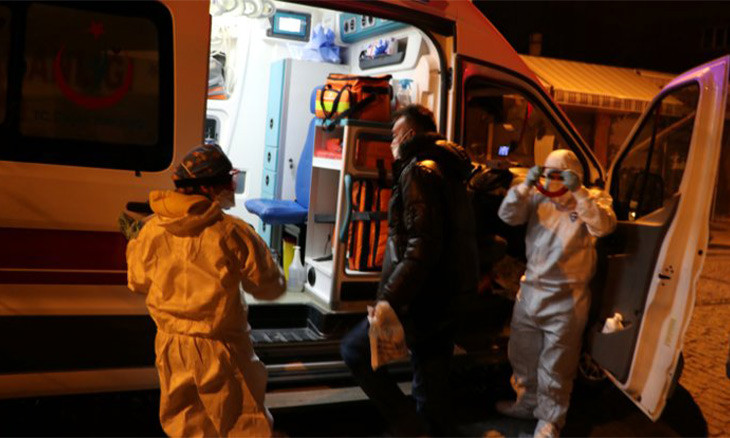 When asked whether a nationwide curfew is on the government's agenda, Soylu said "Full social isolation is always on our agenda."

"If we can't cope with the situation that we face with the precautions in place today, we may ramp up the measures," he said.

"We are following the precautions closely. It's our responsibility to take the highest level of measures if the current ones are not abided by," Soylu added.

The minister also said that 211,645 workplaces are closed, adding that health conditions of 15,181 Turkish citizens who returned to Turkey from abroad are being surveilled in 48 student dormitories in 29 provinces.

Turning to the issue of refugees waiting at the Greek-Turkish border, Soylu said that 148,360 refugees crossed into Greece from Feb. 28 until today. 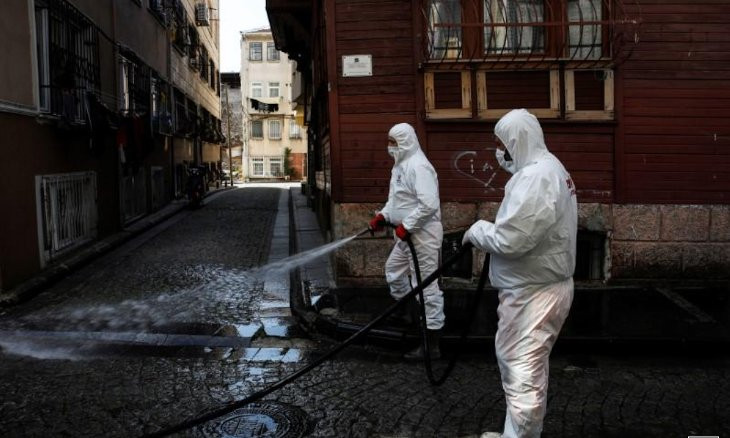 Turkey on Feb. 28 said that it would no longer stop refugees and migrants from crossing into Europe.

Soylu said that there are dozens of points to cross into Greece, adding that the Evros River is a distance of 20 meters.

"You get on a boat and cross. Water level is also decreasing," he said.

According to the minister, 4,600 people are still waiting in front of the Pazarkule Border Gate.