Turkey’s Directorate of Religious Affairs (Diyanet) held the country’s only mass Friday prayer March 27 as the practice was temporarily banned to slow down the spread of the coronavirus that’s killed 75 people in the country as of March 26.

The Diyanet held a communal Friday prayer March 27 in the mosque located in the presidential complex in the capital Ankara. The Diyanet said that the exclusive prayer was held to "boost public morale."

“In hopes of alleviating our people’s anguish over missing Friday prayer, a prayer will be held in Beştepe National Mosque, with very few people in attendance and precautions against the coronavirus in place,” said an official statement from the Diyanet. 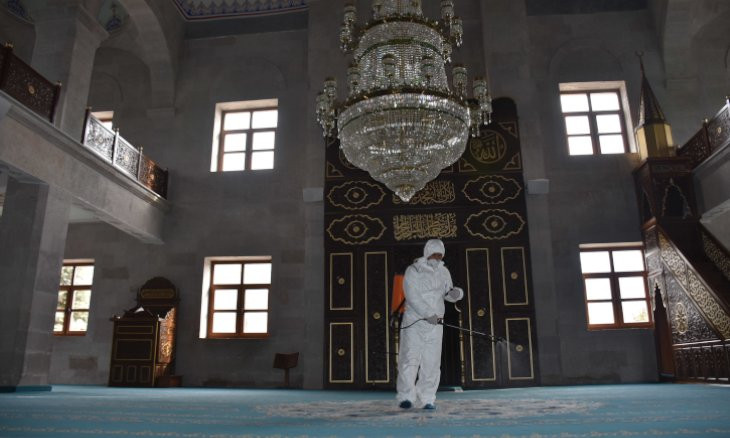 A video of the prayer showed members of the congregation standing at least two meters apart from each other and wearing masks.

Friday prayers remained banned in all other mosques in Turkey as the practice is commonly crowded, a risk factor for members of the congregation. 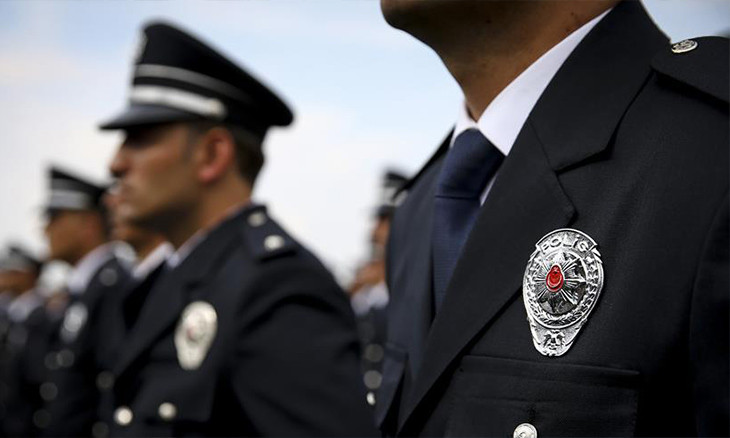 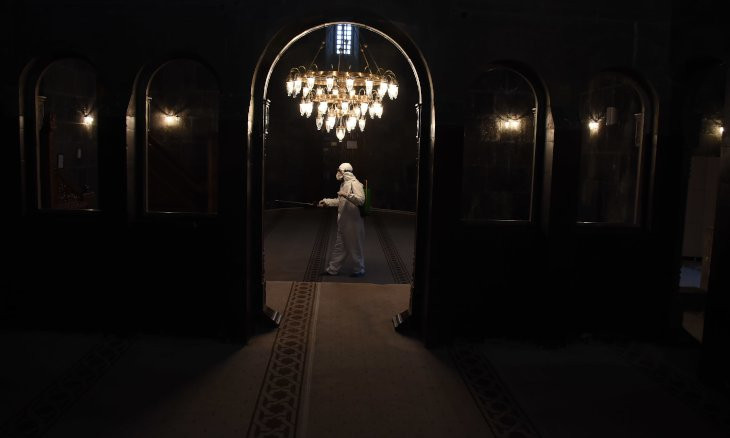