CemilTaşçıoğlu, an internal medicine professor of Istanbul ÇapaUniversity, has become the first doctor to die of coronavirus inTurkey.

The Turkish Medical Association (TTB) released a statement about Taşçıoğlu's death, saying: “Doctors offering health service in Covid-19 epidemic have unfortunately given their first loss. We once again remind that measures protecting medical staff are not disrupted, and offer our condolences to our esteemed professor's family.”

In a separate tweet, the TTB said that Taşçıoğlu had contracted the virus while treating Turkey's first confirmed coronavirus patient. It also called on medical staff to observe a minute's silence at 12 p.m. afternoon on April 2 to show their respect for the deceased professor.

Taşçıoğlu, 67, was placed under quarantine on March 16 after showing symptoms of the virus. Afterwards, his son Onur Taşçıoğlu announced on social media that the professor's test had come positive, but his health situation was not serious.

“He has no fever and his breathing is normal; he is not attached to a breathing machine and his health situation is currently stable,” Onur Taşçıoğlu had said.

Health Minister Fahrettin Koca announced on April 1 that a total of 601 healthcare personnel have so far contracted the virus in Turkey. 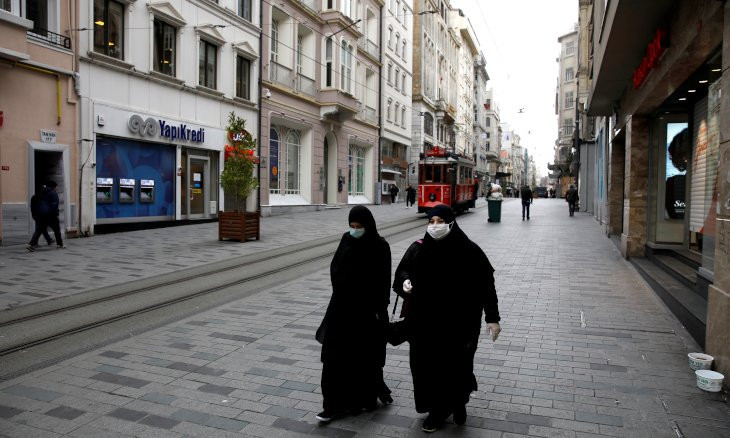