Confederation of Public Employees Trade Union (KESK) has said that it will file a criminal complaint if workers are forced to make donations to a campaign launched by President Recep Tayyip Erdoğan against the coronavirus (COVID-19) pandemic.

KESK on April 2 said that cuts were made from workers' salaries to be donated to the campaign, dubbed the National Solidarity Campaign, saying that contributing must be voluntary and not compulsory.

According to KESK, salaries of personnel working in plenty of institutions, including the Education Ministry, BOTAŞ, General Directorate of Forestry, Justice Ministry, Court of Cassation and Social Services Provincial Directorates, were cut involuntarily. 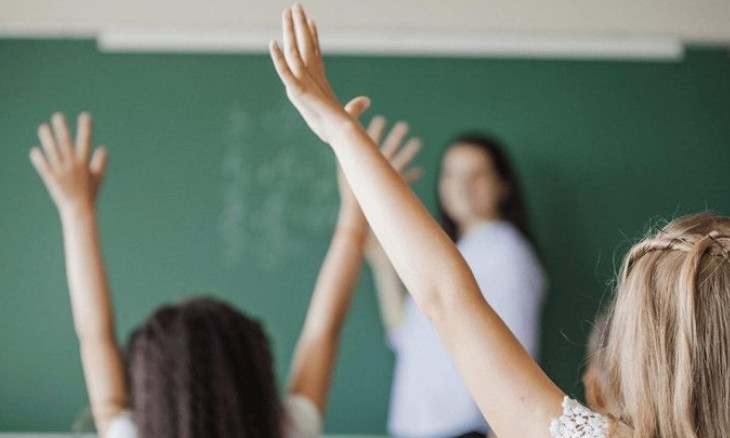 The union said that the cut was worth 100 Turkish Liras and the personnel were told that they can contribute more.

“The campaign, to which contributing must be voluntary, is being tried to be turned into a campaign that hundreds of thousands of civil servants are forced to contribute,” read a statement released by KESK, adding that no workers are trying to make a living under economic crisis conditions. 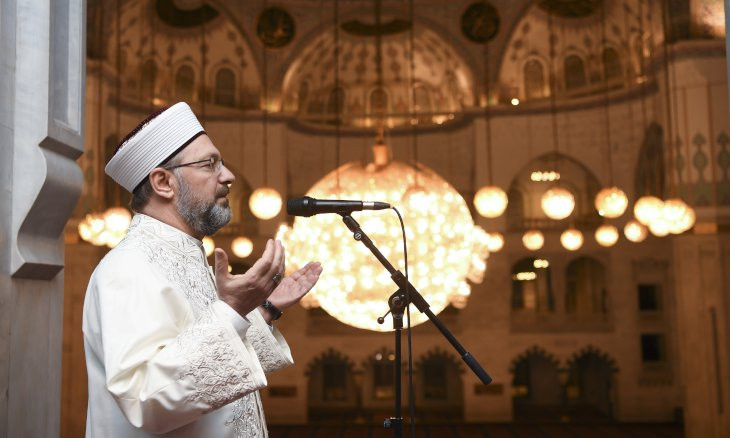 The union also listed its suggestions to the government in terms of creating resources for the National Solidarity Campaign.

“Launch the practice of wealth tax immediately. Abandon crazy projects, such as Kanal Istanbul, and transfer the resources you saved for them to public health,” it said, referring to an artificial seaway project that Erdoğan deems his “crazy project.”

“Decrease security/war expenses,” it said, adding that the funds of the Religious Affairs Directorate (Diyanet) must be transferred to the fight against the highly contagious virus. 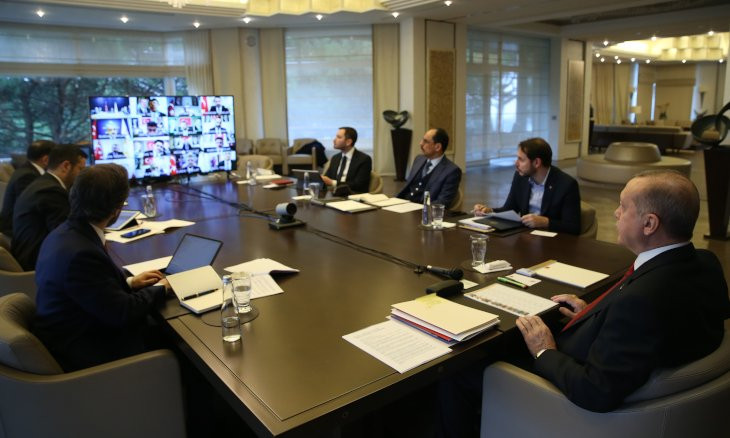