Turkish Airlines (THY) will be suspending all of its international flights until May 1 and limit its domestic destinations to 14 in an attempt to curb the spread of the coronavirus, the company said on April 1.

The company has also started requiring a travel permit from the government as of March 29, they noted in the statement, adding that no tickets could be purchased in the absence of travel permits.

“Passengers who don’t have travel permits should arrive at the airport four hours prior to their flight,” the company noted. 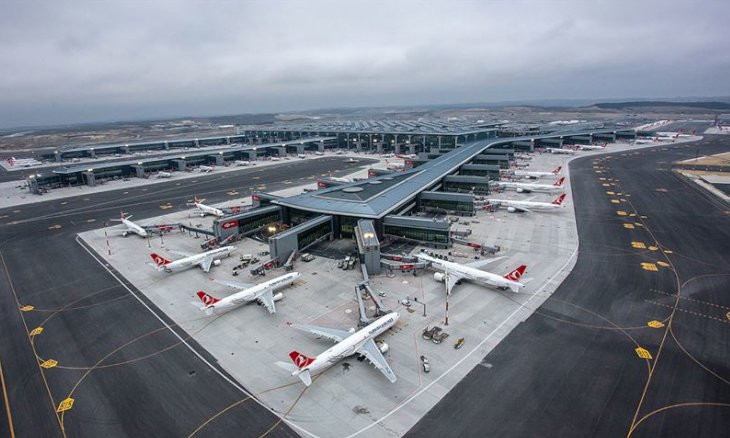 The company will fly only to and from Istanbul, Ankara and Izmir, the Mediterranean provinces of Adana and Antalya, southeastern and eastern provinces of Diyarbakır, Erzurum, Gaziantep, Van and Malatya, central Anatolian provinces of Konya and Kayseri as well as to the Black Sea provinces of Samsun and Trabzon.

“Previously suspended until April 17, we’ve moved to suspend all international flights until May 1. We will continue to fly domestically to and from the 14 metropolitan cities,” THY CEO Bilal Ekşi said in a Tweet on April 1. 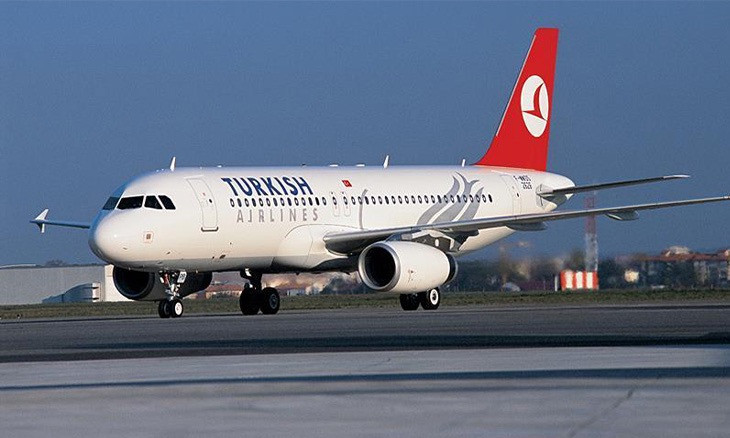