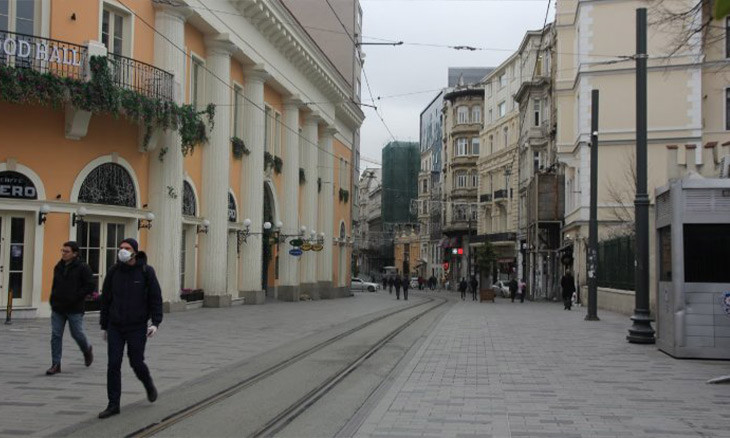 Turkey confirmed on April 5 that 73 more people died from the coronavirus in the country over the past 24 hours, bringing the death toll to 574.

The total number of confirmed coronavirus cases surged to 27,069 as 3,135 more people tested positive for the virus in a day, Health Minister Fahrettin Koca said.

So far, a total of 1,042 patients have recovered and been discharged from hospitals, while 1,381 patients are currently receiving treatment in intensive care units, the data shows.

The minister said that 20,065 tests were conducted on April 5 and the number of overall tests carried out so far reached 181,445.

After originating in China last December, the highly contagious virus spread to at least 183 countries and regions across the world, with its epicenter shifting to Europe.

The pandemic has killed more than 67,200 people, and infected over 1.2 million, while nearly 253,000 people recovered from the disease, according to figures collated by the U.S.-based Johns Hopkins University.