“We only do a few jobs a day, not much to do here anymore,” the hospital administration reportedly told employees they let go.

Some 40 employees from the same departments were also forced to go on unpaid leave, Chair of Progressive Health Workers Union (Dev Saglik Is) Erdoğan Demir noted. 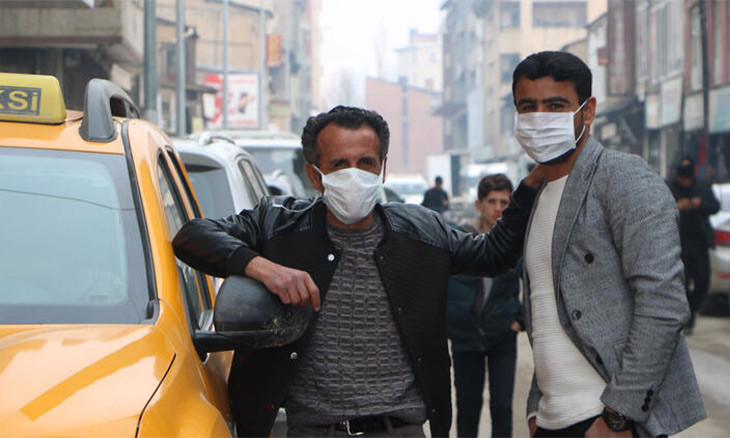 “They used the fact that all appointments had been postponed till July,” Demir said. “They forbade us from resigning but it’s not forbidden to fire someone from a public hospital.”

The laid off employees volunteered to transfer to departments that were busy with COVID-19 treatments, but the administration refused, Demir added. 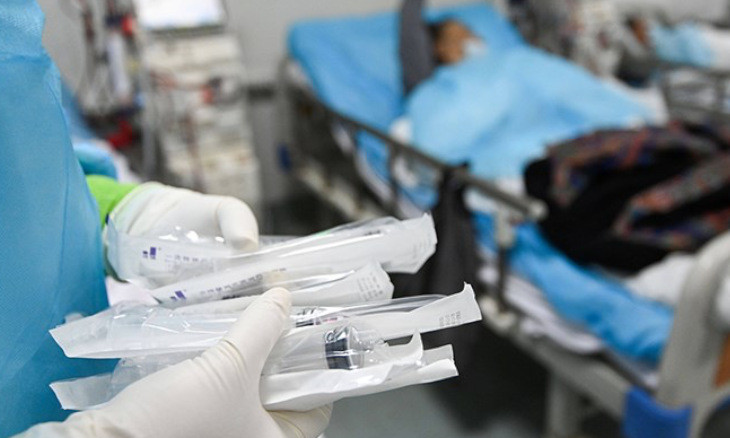 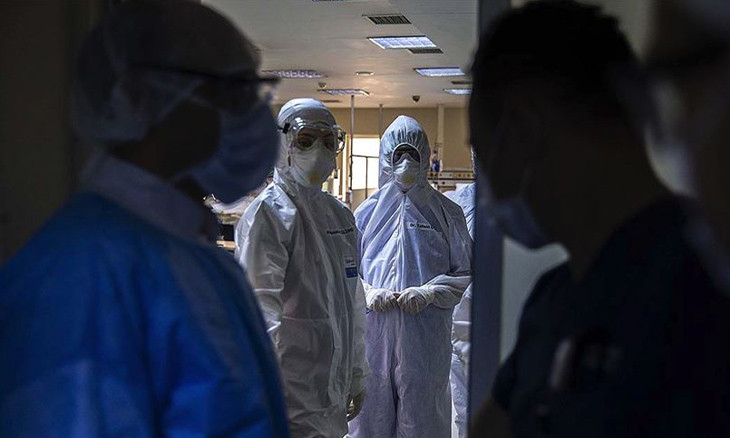