Turkey's Defense Minister Hulusi Akar has announced that the military is delaying its next wave of conscription amid the coronavirus threat, which has made it necessary to extend the term of soldiers already serving their compulsory military service.

The decision was taken during a meeting of Akar with top commanders in the capital Ankara on April 14.

Akar said that the military is postponing conscription of 53,000 soldiers originally scheduled to start their compulsory military services in April.

The minister did not say when the new draft process will take place and indicated that the existing situation will be re-evaluated a month later in the light of developments.

Military service in Turkey is compulsory for all male citizens. Conscription occurs twice a year, in spring and autumn.

“Since new soldiers will not come to the [military] units, the service period of those who were conscripted in November 2019 has been extended by a month,” Akar was quoted as saying by state-run Anadolu Agency. 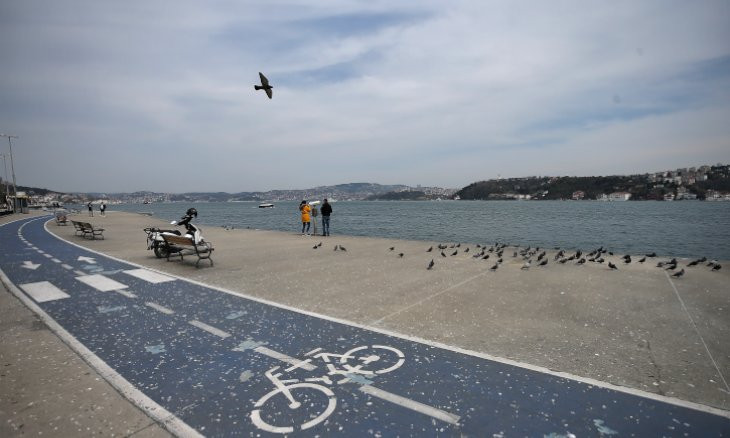