Turkey's Defense Ministry has unveiled a prototype of a locally made respirator, named “Sahra” (desert in Turkish). 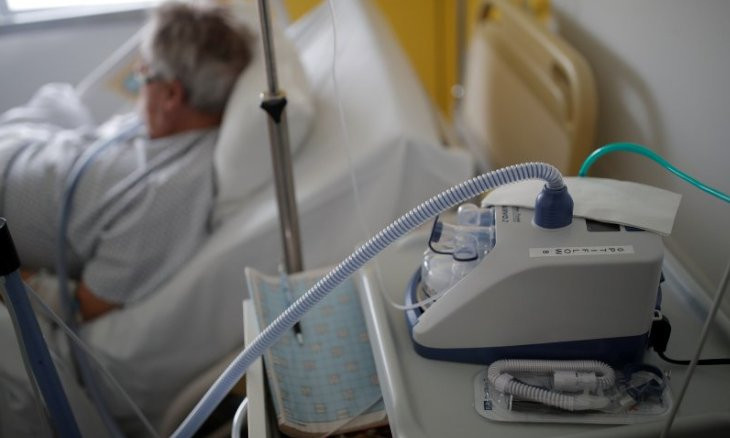 "Sowe have also produced Sahra mechanical breathing device, withcompletely indigenous design and production. This is a prototype. Ourfriends will improve them in the coming days. There is an approvalprocess by the relevant departments and other units in the HealthMinistry. By speeding this up as much as possible, we will realizeits mass production," Akar said.

Akar said Sahra is cheaper than its alternatives in the world, and that the ministry eyes to produce 500 ventilators every week.

"Wewill continue our works in coordination with the Health Ministry tomeet the needs of the [Turkish] Armed Forces on the one hand and ourdear nation on the other," he said.

Ventilators are mechanical breathing devices that can blow air and oxygen into the lungs. They are crucial for the care of people with lung failure, which can be one of the complications suffered by patients with severe COVID-19, the disease coronavirus causes. 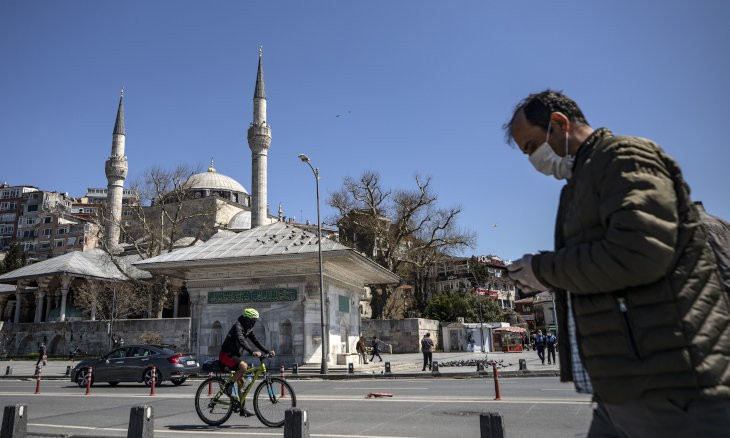 Turkey's move to undertake large-scale production of hospital ventilators was made public by Health Minister Fahrettin Koca in March.

“We’re starting the mass production of domestic ventilator devices,” Fahrettin Koca told reporters on March 23, after an hours-long meeting of a committee tackling the coronavirus outbreak.