186 workers building a prison in the Central Anatolian province of Kırşehir have been quarantined on its construction site, as five workers recently tested positive for the coronavirus.

Those workers have been hospitalized, but the other 186 are confined to the construction site, which has just one bathroom.

The majority of the workers had come from the southeastern and eastern provinces of Diyarbakır, Mardin, Batman and Van to work on the site.

Construction worker Mustafa Gülaydın said that two days ago, two doctors came to the site and took temperatures, and that some of the workers had high fevers.

“All of us got worried and went to the gate. The police said 'there are cases here and all of you are under quarantine. This area has been quarantined and you cannot go anywhere.' We tried to reach the governor's office but no one is answering. We are the victims here and we want our voices to be heard. Can a construction site be an area of quarantine? We don't want to stay here,” Gülaydın said, adding that the single bathroom on the site is unusable, and that the workers have not been given gloves, masks or disinfectant lotion. 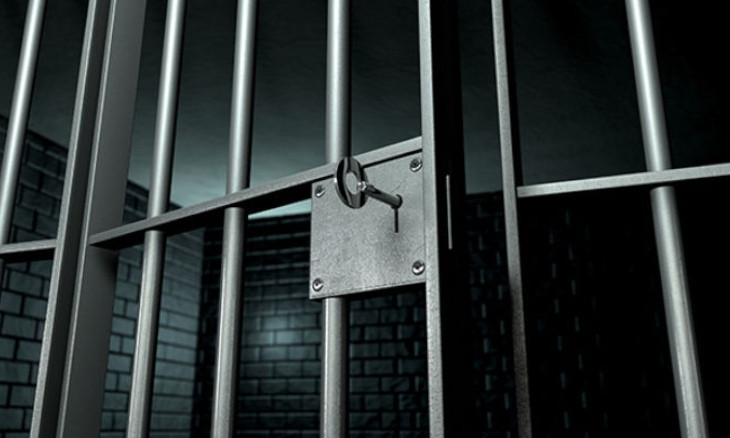 “There are four to five people staying in each cell. What kind of quarantine is this? There is definitely no social distancing. We go to eat at the cafeteria and the person making the food has gloves but none of us do. Yesterday morning, all of the officials, the site bosses and security guards abandoned the area. We were abandoned to our fate. At the gate of the site there are watchmen and police and we are essentially imprisoned. They at least should move us into a dormitory or a hotel. I mean, we want to get out of here right away,” Gülaydın said.

Although some workers handed in their resignations, they were not permitted to leave the site, said Mahsum Yıldız, who has been working there since March 14.

Despite some workers handing in their resignations, they were still not permitted to leave the site, said Mahsum Yıldız, who has been working there since March 14.

“There is one refrigerator and all of the workers are touching it. At the cafeteria only the chairs are diagonal from each other. A quarantine means one person to a room, you can't have everyone staying together. If the virus isn't here then why didn't aren't the bosses staying here?” Yıldız said.

“Are they doing this on purpose? Do they want us all to get sick here and die, or is it because that we are Kurdish that we are getting this treatment? I am calling upon all of the authorities and want them to hear our voices,” said Erdal Özkaplan, who came a month ago from Diyarbakır to work on the construction site.

According to main opposition Republican People's Party (CHP) deputy Özgür Özel, miners in the Western Anatolian town of Soma continue to work at full speed under risky conditions. An explosion at a Soma mine in May of 2014 killed 301 miners in what was Turkey's deadliest job site disaster in history.

“The workers are being put to work very close together in conditions that completely disregard social distancing, the most important precaution against the virus. These conditions don't just constitute serious risks for the workers, but for the entire mining town of Soma. Production-oriented labor needs to be halted, and the workers need to be put on paid leave,” Özel said.