The host of and owner of the rights to Survivor Turkey, Ilıcalı is a prominent figure in Turkish media who owns multiple broadcast channels.

Ilıcalı is also known for his close relationship with President Recep Tayyip Erdogan.

Ilıcalı noted that he received a call from Foreign Minister Mevlüt Çavuşoğlu, whom he knew from a visit on one of his game shows.

Since Turkish Airlines couldn't fly to the Caribbean due to pandemic restrictions, Çavuşoğlu asked for Ilıcalı's help.

"It's genius to think to use Acun here. They're just worried about getting those kids out," Ilıcalı said, adding that he could personally vouch for Çavuşoğlu's hard work.

Ilıcalı said that he will try to send his private jet to pick up the stranded Turkish citizens.

Ilıcalı's ownership of multiple private jets has been the topic of public controversy, which he justified with his constant traveling for his show Survivor, which is filmed in the Dominican Republic. 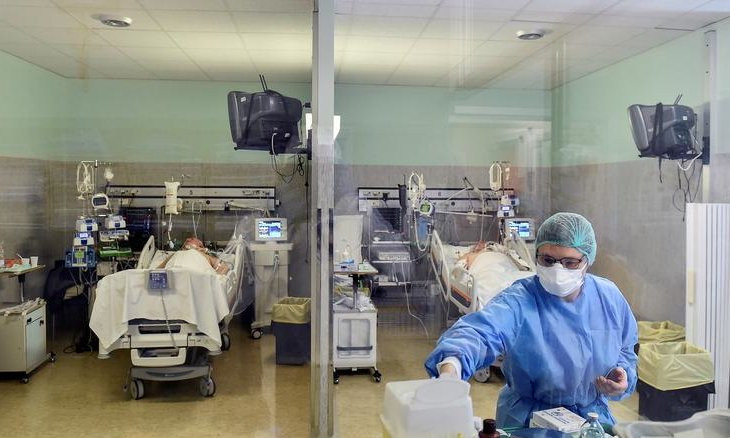