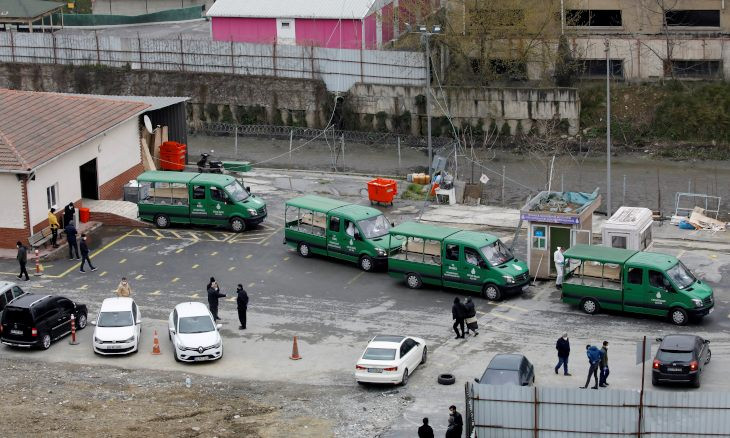 An opposition deputy has asked Health Minister Fahrettin Koca to explain the reasons for why an unusual increase in the number of deaths took place in Istanbul this year compared to last year.

İYİ (Good) Party deputy chair and lawmaker Aytun Çıray said that the number of deaths in the city increased by 2,607 between March 11 and April 15 of this year when compared to the same time period in 2019.

"Why do you think that the number increased by 2,607 in an extraordinary way?" said Çıray in his parliamentary question, adding that he examined the health statistics of the Turkish Thoracic Society.

According to Çıray, an usual increase is also the case in the Black Sea province of Trabzon. 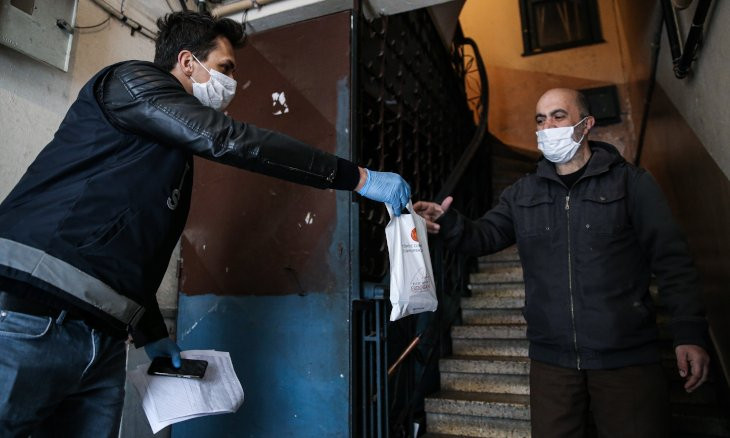 The deputy noted that the death certificates of the people in the capital Ankara and the western province of İzmir were not registered to the system, as he asked the reason behind the move.

Çıray also said that five of the seven coronavirus deaths in the southern province of Hatay were registered as "infectious disease," adding that the deaths stemming from COVID-19 are stated as being caused by "infectious diseases, viral pneumonia or organ failure."

"How many citizens died because of infectious diseases or viral pneumonia?" he asked.

"If you can't register those who died over COVID-19 properly, how do you decide on imposing quarantines and curfews without support from the science of statistics?" he also asked.