Hundreds of residents in a small town in western Turkey united to protest the groundbreaking of a hydroelectric power plant that they fear will destroy the soil in a village where everyone grows their own fruit.

During the COVID-19-related suspension of activities in the Çalı neighborhood of Bursa, construction started on a hydroelectric power plant that had been a pending project since 2011.

Despite social distancing recommendations, residents united to create the Çalı Environment and Culture Association (ÇEKÜDER) and gathered in the hundreds to protest the plant.

ÇEKÜDER Board Member Emre Karagöz noted that the license for the plant had been completed in 2011, but that the town only found out about it in January of 2020, when they requested an environmental impact report but were refused one. 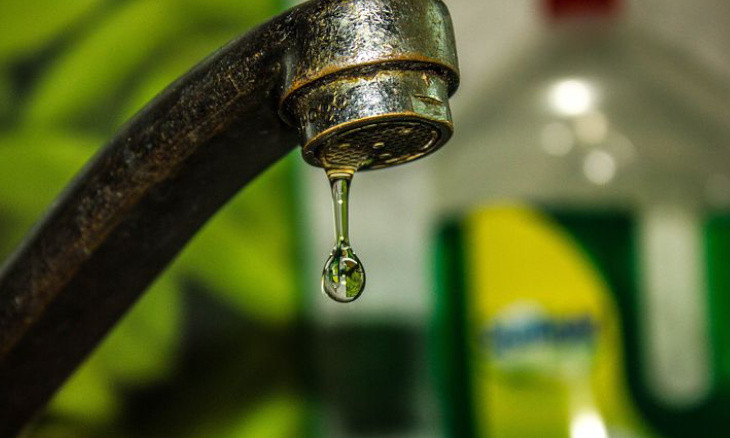 “Since we couldn’t get the environmental impact report, and no informational meetings were held, we couldn’t protest the decision. Our hands were tied.”

Karagöz said that construction started on the lot almost as soon as COVID-19-related isolation measures were implemented, which residents immediately protested against.

The town residents held two press conferences, stopped construction trucks when they started to work, and marched to the construction site.

“The company officials and law enforcement tried to stop us. Each time we got past them. That was the start of Çalı residents’ involvement in the process.”

ÇEKÜDER is also meeting with professional chambers and bar associations, although their legal battle is going slowly because of the COVID-19 delay in legal procedures, Karagöz said. 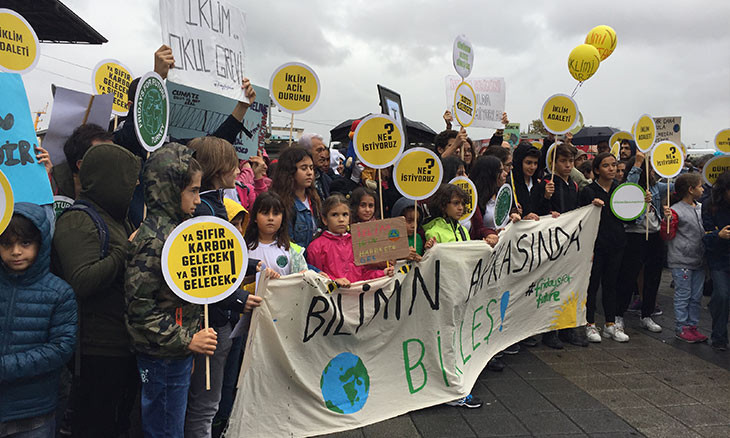 Turkey’s first digital strike is for the climate

Another barrier that the town of Çalı is experiencing is the fact that the power plant is constructed by a company owned by the mayor of a southern province.

“Şükra Energy is constructing it. Manisa Gölmarmara Mayor Kamil Öz owns this company. We’ve never been able to get any response from him or his company.”

Karagöz said that the mayor’s attitude is one of entitlement, as he has confidence that law enforcement will block any attempts to stop construction.

The energy company constructing the plant has redirected ÇEKÜDER to the Directorate of State Hydraulic Works, Karagöz added.

“It’s even said that State Hydraulic Works laid down the pipes for the power plant. We’ve even heard that the construction officer for [Mayor Öz’s] municipality made the application for the plant.”

Karagöz described the area where the plant will be constructed to be adjacent to a city park that is thousands of square meters, where many houses are also located.

“There are a bunch of small gardens here. People use this water to water their gardens and for their essential needs.”

On the other side of the power plant is an archaeological protection site, Karagöz said, adding that the area is naturally beautiful in multiple ways.

Additionally, locals are worried that their electricity bills will go up.

“There’s only one goal here. The river was sold so that this company can make money. There’s absolutely no public benefit.” 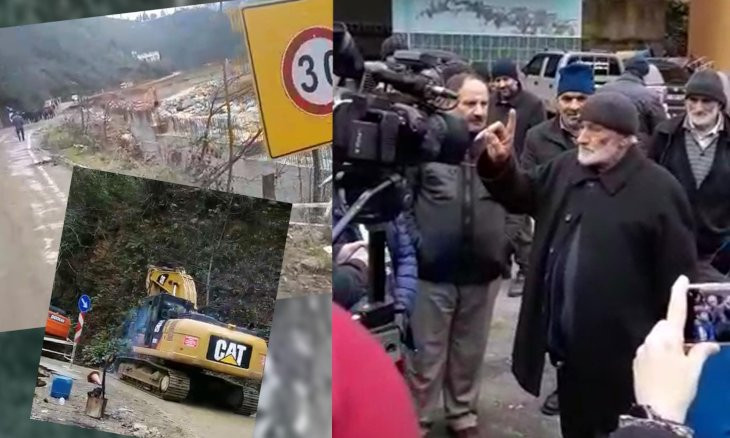