Turkey will start to ease restrictions against the new coronavirus as early as this weekend, President Recep Tayyip Erdoğan announced on May 4.

Speaking after a cabinet meeting, Erdoğan said people under the age of 20 and over 65 will be allowed to go outside for four hours for one day a week. "Citizens aged over 65 will be allowed to take a walk for four hours. The initial implementation will be put into execution on May 10, between 11 a.m. and 3 p.m.," Erdoğan said.

In April, Turkey imposed a nationwide confinement order for those aged under 20 years old and anyone over 65 or with a chronic medical condition.

Shopping malls, clothing stores, hairdressers and barber shops will be reopened as of May 11 as they long as they abide by the normalization rules, Erdoğan said, adding that universities would return to their academic calendar as of June 15. 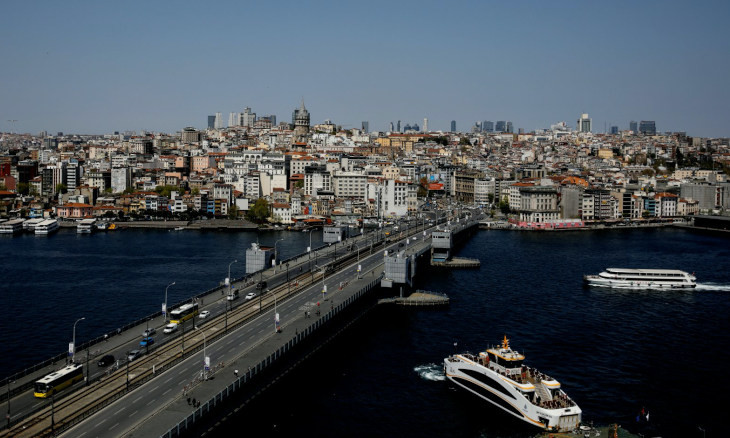 Erdoğan however warned that the government would impose much harsher measures if the normalization plan is not followed.

"We will implement this normalization plan dynamically. Some dates may be brought forward or pushed back depending on developments," Erdoğan said.

"We will, as all 83 million people, determine when and how we will return to our lives. If measures are not followed and the outbreak spreads once again, we will have to take much harsher measures." 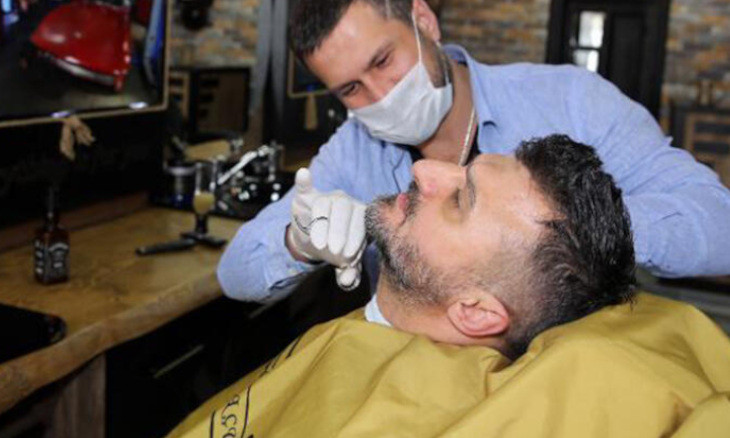 Erdoğan also announced that the government is lifting the ban on the sale of facial masks, although their use in public places will be still obligatory.

"We are planning to allow the sale of surgical masks, cloth masks in places where our people can easily reach," Erdoğan said, adding that the government will fix a price ceiling to prevent price gouging.

Early in April, the government announced that sale of face masks has been banned in the country and citizens will receive medical masks free of charge in an effort to combat the spread of the virus. The pharmacies have been then given the duty to distribute masks which are provided to them by the Health Ministry.

However many citizens have been since complaining that they still haven’t received the codes on their mobile phones necessary to get to free masks from pharmacies.