Once the sixth largest in the world, Turkey’s tourism industry has been hard hit by the COVID-19. All operations for the summer of 2020 have come to an abrupt halt.

“The tourism industry is in the dark, we’re waiting to see the light at the end of the tunnel,” a hotel manager said. “We’re waiting for the restrictions on the industry to be lifted and for the domestic market to pick up after Eid.”

Ülkay Atmaca, the Chair of the Professional Hotel Managers’ Association (POYD) said that hotels are expecting domestic tourism to pick up around June 15.

Turkey’s Culture and Tourism Minister Mehmet Nuri Ersoy said that they were expecting domestic tourism to rebound in June, and international tourism in July.

Travel restrictions to and from Germany will be lifted on June 15, and Russia in August, Atmaca added, referring to the two countries that send the most tourists to Turkey.

“Most hotel reservations have been pushed forward. We have no idea what this season will look like. We need the restrictions lifted, and demand to emerge,” Atmaca said. 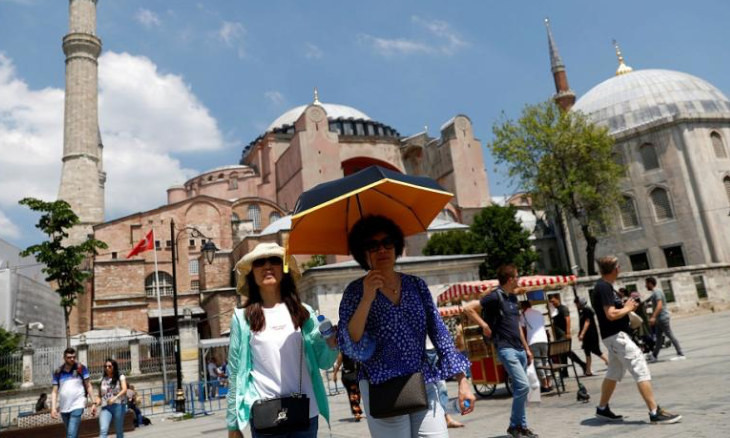 The chairman noted that the current depression in the tourism industry could be worse than the recession that followed Turkey’s shooting down of a Russian military plane in Syria in 2015.

“We still got six or seven million tourists then. Right now the industry is completely wiped out. The last time a plane landed in Antalya Airport was in March,” Atmaca said about Turkey’s Mediterranean tourism capital.

Ilknur Fidan Kepez, the Chairwoman of the Tourism Agency Managers Association (SAYD) noted that bus or plane ticket prices will be extremely high when travel restrictions are restricted, which is why people will choose to use personal vehicles for transportation.

“Bus tickets between Antalya and Istanbul are already around 400 liras. It looks like people will use their personal vehicles. The ticket reservations so far aren’t too great,” Kepez said.

The chairwoman added that tourist behavior will be different this summer, and that tourists will avoid large hotels. 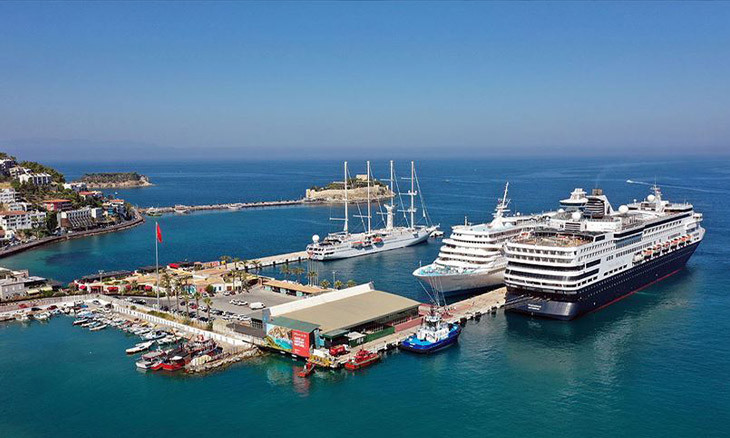 “Boutique hotels, condos and rental homes will be on the rise this year. The anxiety of consumers about coronavirus will lead them to smaller, safer environments that are easier to control.”

While Kepez said that she expects the industry to pick up by the end of July, she added it’s more realistic count on next year’s season for profits.

“We need government aid to run our businesses and build a plan. We need grants, rather than loans,” Kepez said, adding that the government aid so far has only covered employee wages, leaving nothing for operation costs.

Still, a businessman in the tourism industry, Özgür Önder, said he was hopeful about the coming summer.

Önder said that some condos in Antalya have already been rented out to guests from the Aegean tourism center of Muğla and the Mediterranean province of Mersin.

“Honeymoon couples are already putting out feelers for August and September. Usually, condos would be booked through August already. But the coronavirus has delayed the process,” Önder said.

“Watch, there will be no vacancies left within 10 days of the travel bans being lifted.” 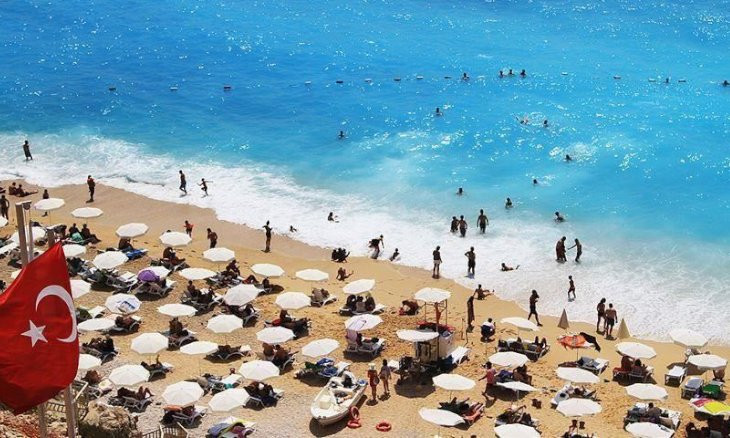