The Interior Ministry announced on May 21 that 258,651 people have been given travel permits in one day following the announcement that senior citizens will be allowed to travel to their hometowns as long as they stay at that destination for one month. 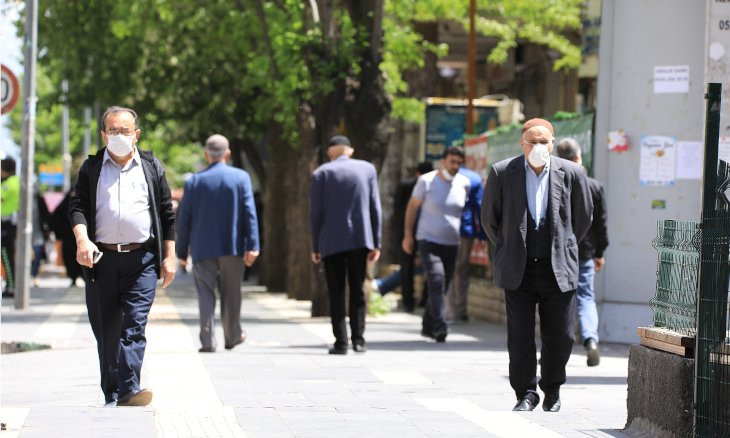 Turkey's senior citizens allowed to travel to their hometowns

The figure also included the number of people accompanying the senior citizens, the ministry said.

Turkey on May 20 announced that it was easing inter-province travel restrictions for people above 65 — the age group most at risk of developing serious COVID-19 symptoms — on the condition that they do not return for one month.

One person can accompany the senior during their travels and that person needs to return within three days, the authorities said.

As of 5.30 p.m. on May 21, some 258,651 people have been provided travel permits through one of these three ways, the Interior Ministry said.

Turkey has implemented partial lockdowns with people above 65 and under 20, who are ordered to stay at home. The measure towards senior citizens came into force on March 21.

Although the curfew for senior citizens is still in effect, they are now allowed out for up to six hours on Sundays every week.