When news announcements are made regarding curfews across the different provinces in Turkey, one often hears the phrase “the 31 metropolitan municipalities plus Zonguldak.” Though the Black Sea province of Zonguldak is not designated as a metropolitan municipality, it has been subject to the same curfews as in much larger cities. That is due to its high rate of coronavirus cases per capita.

Zonguldak’s disproportionate rate of cases has to do with the fact that is it a mining province, and the fact that it hosts a recently closed thermal power plant. Zonguldak is also known for its polluted air and large population of people suffering from chronic illnesses. A significant number of those who have contracted the virus and succumbed to it are retired miners. So far, 775 people in the province have tested positive for coronavirus, while 60 have died.

Though the situation in the province is gradually returning to normalcy, like the rest of the country, there are still reasons for concern. Private and state-run mines have halted production and are expected to reopen in early June. And while a thermal power plant operating in the province was shut down in the beginning of this year, an increase in cancer diagnoses was observed in the area’s hospitals. This has likely to do with the emissions of large factories in the area of Zonguldak. 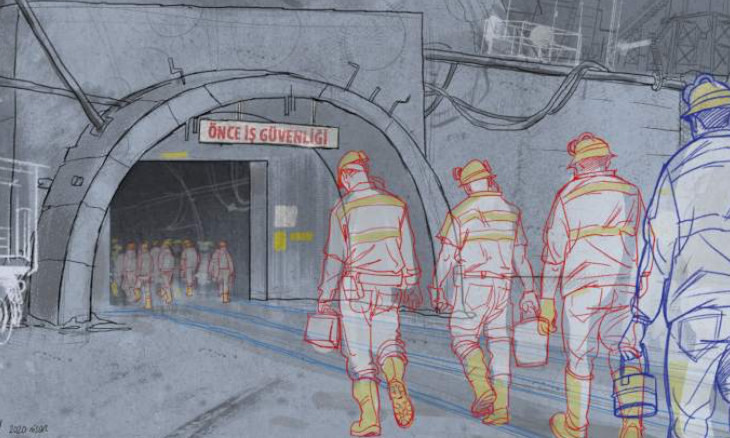 Miners in Zonguldak often retire early due to the chronic illnesses they develop from work, including pneumoconiosis, a vicious, lung-related disease. Due to Zonguldak's long history as a mining city, Mustafa Kemal founded the country’s very first social security institution, the Amelebirliği Hospital, there 97 years ago. It still runs to this day.

One incident in Zonguldak's district of Alaplı has also prompted fears for healthcare worker as the province seeks to return to normalcy. Three factory workers tested positive for the virus on May 21, and tests were subsequently administered on the 96 workers that were determined to be in contact with the former three. A total of 13 people, including the family member of one of the workers, tested positive and were hospitalized. Meanwhile, the factory in question has been shut down until June 1. Alaplı mayor Nuri Tekin said the area residents being treated for the virus were in good condition. 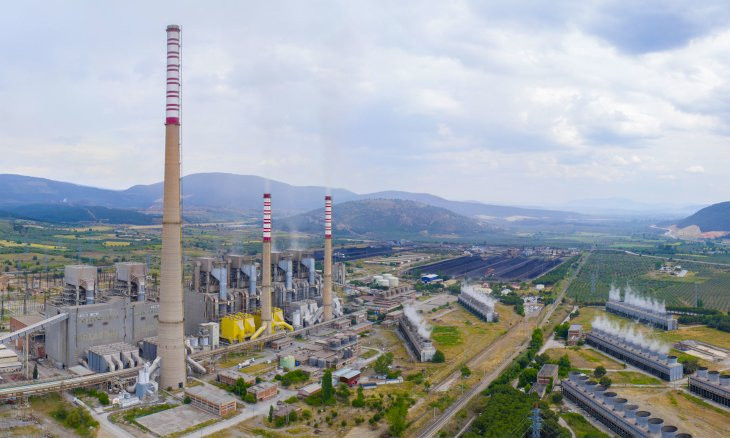