Turkey's Interior Ministry said that some 5,108 persons were fined for violating the curfew of May 30 and 31 in the southeastern province of Gaziantep.

While a total of 9,877 fines were issued nationwide, almost half, 5,108, were issued in the same province.

The Interior Ministry said that an additional 16 businesses were fined for operating outside of the lockdown.

Gaziantep Governor Davut Gül had warned citizens after a past weekend curfew when the city had received majority of all fines issued nationwide.

Meanwhile, 12 houses were placed under quarantine in Gaziantep. 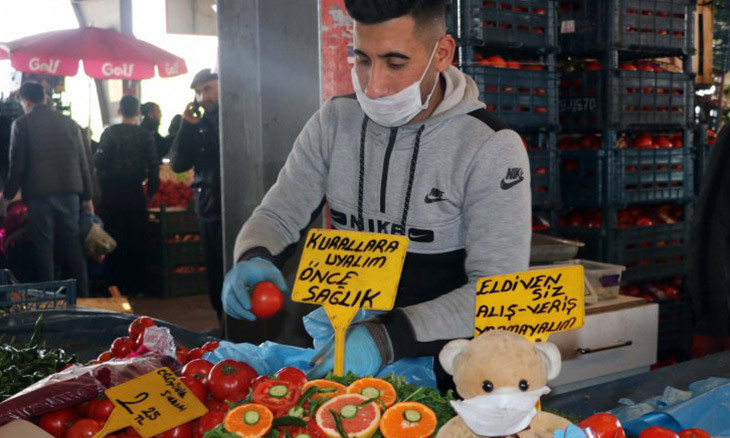