The Turkish parliament will not be placed under quarantine despite an employee at the General Secretariat testing positive last week, an official statement said on June 10.

"Said employee hasn't been attending work since Friday, but a staff change has been temporarily implemented to isolate those the patient came into contact with," the statement added.

The Turkish parliament re-opened on June 1, when the rest of the country's operations returned to "normal." 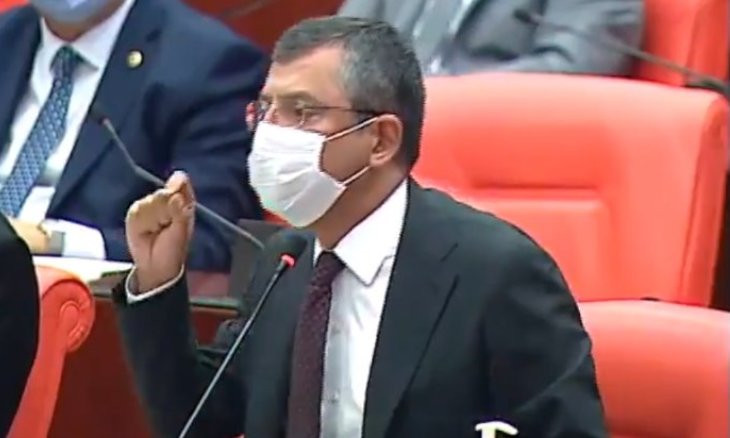