Turkey's flagship carrier Turkish Airlines will be resuming flights to the United States as of June 19, CEO Bilal Ekşi said on June 12.

Initially, the airline will be flying to Chicago in the Midwest, Washington D.C. on the east coast and Los Angeles on the west coast.

While flights are predicted to run three times a week, Los Angeles flights will be starting a little later on June 24.

Turkish Airlines recommenced domestic flights on June 1 after months of COVID-19 bans, and international flights began on June 11 with flights to Europe. 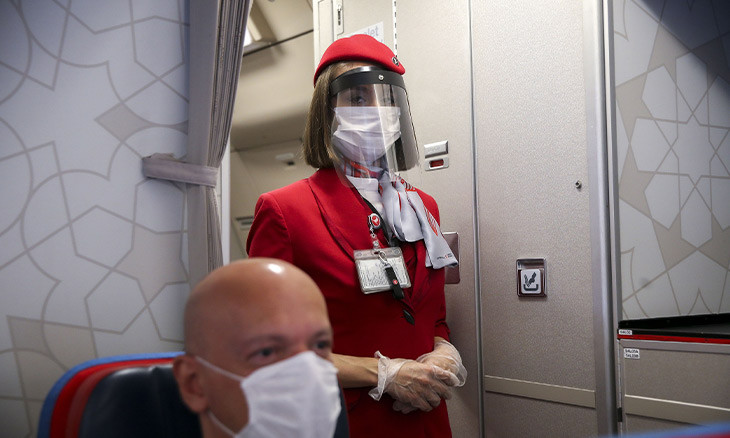